Ascending to God status: Gilius has one more miracle run to make 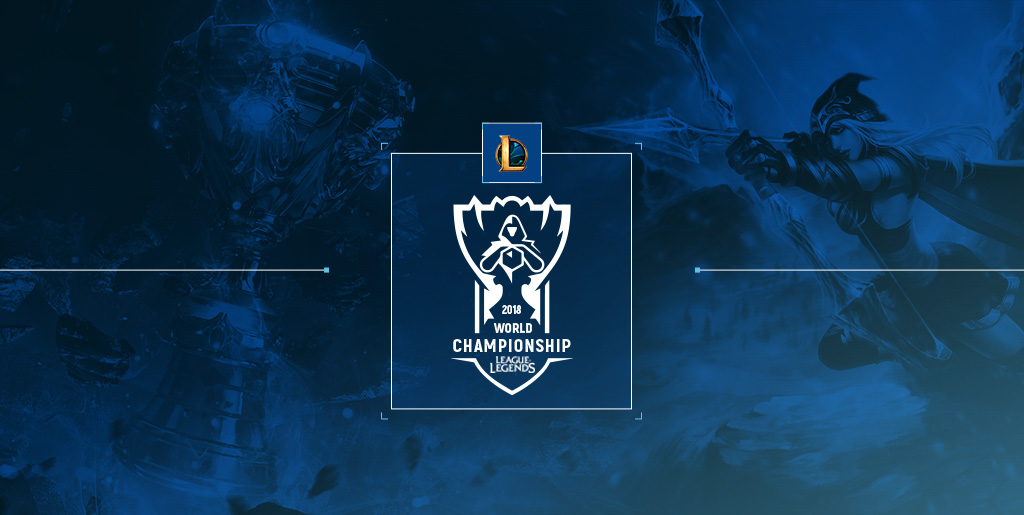