Round ups and predictions for the biggest upcoming events and matchups in esports. Inform your bet with our dedicated esports predictions. Read on to find out more.

A roundup of the biggest upcoming events and matchups in esports. For dedicated games, check out our:

The premiere Multiplayer Online Battle Arena (MOBA) game. League of Legends (LoL) is the biggest esports in the world routinely attracting millions of viewers every year to it's World Championship.

Moving to an online format, the Overwatch League is a franchised league that features the best players in Overwatch competing to be crowned champions. Overwatch League matches will be posted here when they are made available, in the mean time read our beginner's guide to betting on Overwatch.

The Rocket League Championship Series is a series of tournaments that will include four major RLCS regions: Europe, North America, Oceania, and South America.

* Odds are subjective to change. 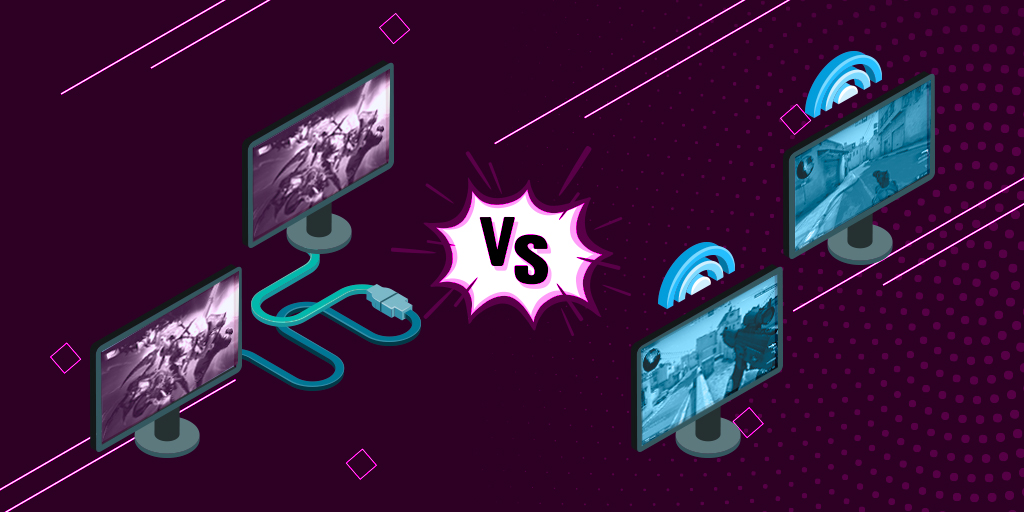 The difference between LAN and Online esports 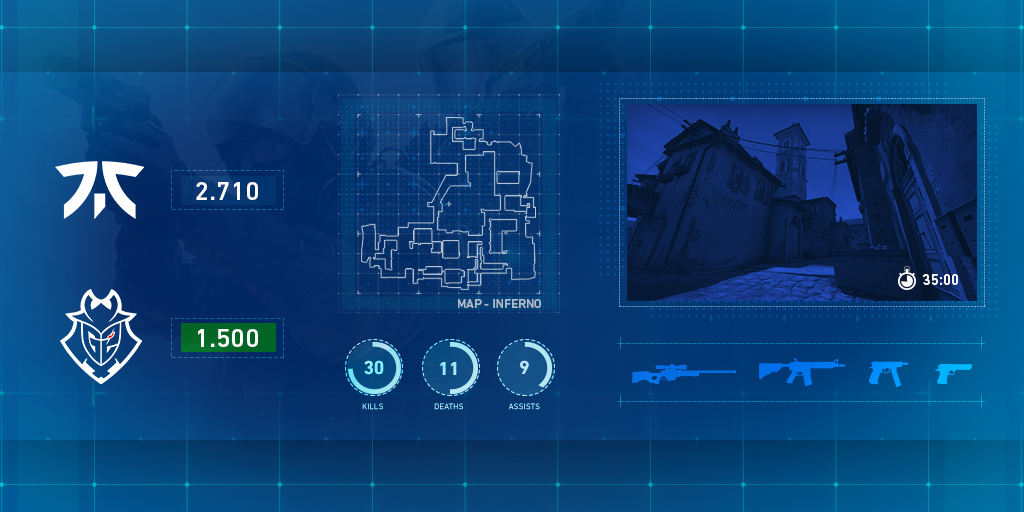 How to use an esports in-play betting strategy 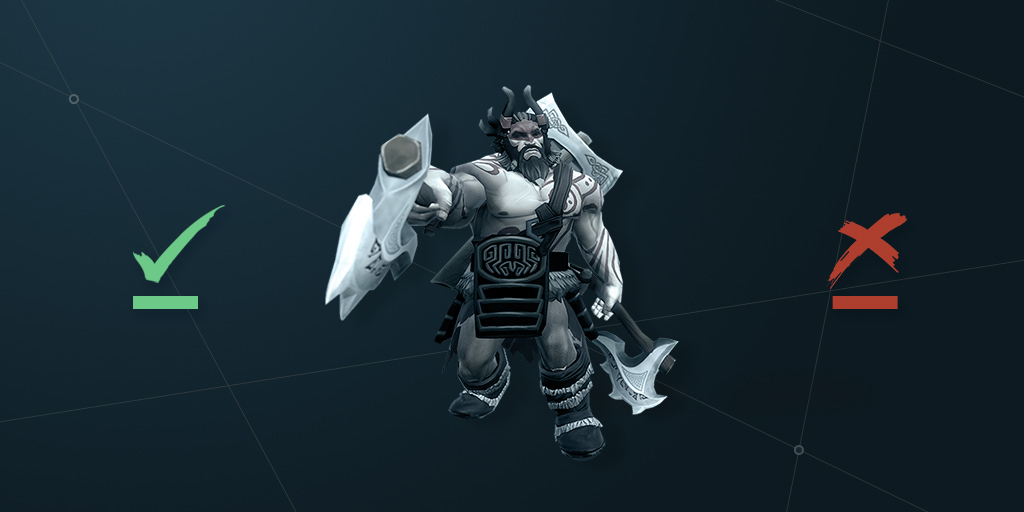 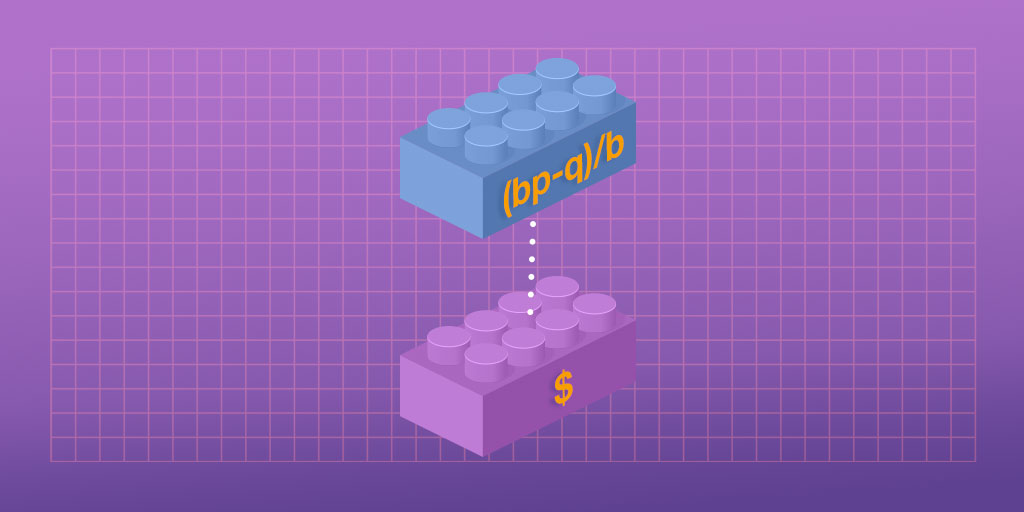 How to use Kelly Criterion for eSports betting 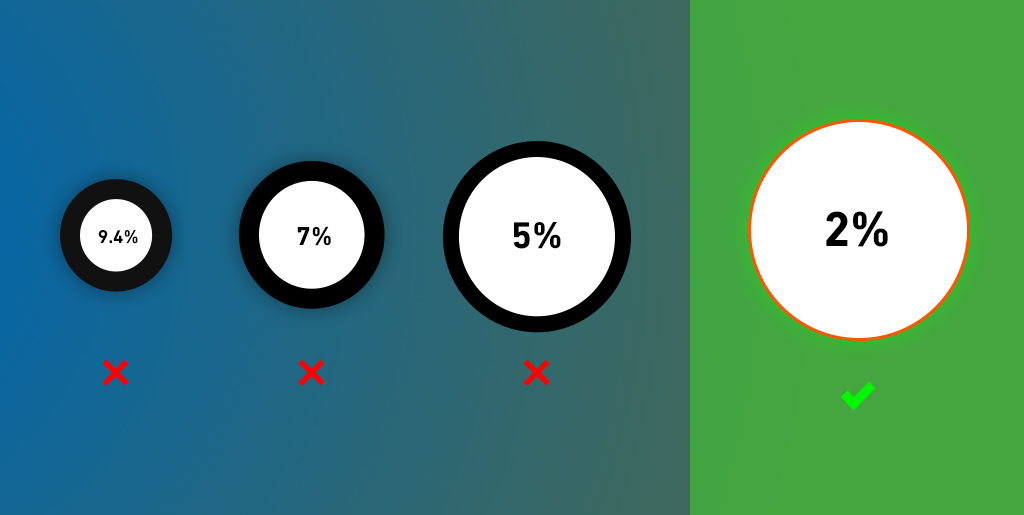 How to calculate betting margins