In the first-person shooter Counter-Strike, the opening sequence of every single game is what is known as the pistol round, or pistol. It determines which side has the economic advantage into that particular half.

One could think of it as a jump ball in deciding which team shall have the first advantage into the game. However if the line on which team wins the tip off are always a 50/50, then perhaps it is more akin to which team scores the first bucket. The price will always lean slightly towards the more skilled, or at the very least perhaps the team which is favoured to win the game. If Team A is 1.33 to win an NBA game they might only be 1.80 to score first. However if a team is 1.72 to win, they still might be 1.83 to score first. We find a similar pricing pattern in pistol rounds to pre-match odds.

It is very difficult to consistently win pistols with the frequency needed to beat the margins offered by the books. If we only look at teams which achieved or retained a top five rank in 2019 there were a total of 14. That said, there were only five teams which played 50 or more maps when in those ranks; Astralis, Liquid, ENCE, Vitality, and Fnatic. Of these teams, Vitality held the highest pistol win percentage at 54% over 55 maps, and Fnatic held the lowest win rate of 44% over 50 maps played.

While pistols are not the deciding factor in individual series, teams can show a moderate amount of improvement in their strategy and skill to improve their success with them.

In map win rates, not a whole lot separated these two teams against those other twelve. Vitality secured a 45% map win rate, while Fnatic was a bit lower at 38%. Astralis who found the most success against this group, with a 61% map win rate and ended the year with a positive record on five of their seven maps, only managed a pistol win rate above 50% on a single map - Overpass. This just shows that a team can still be the best without needing the greatest success on pistols. Given Astralis’ short price, even against the top five, you likely would have had excellent returns betting blindly against the Danes on round one and sixteen every single match.

This is the classic “correlation does not equate to causation”; there were many matches won where Liquid lost both pistols in a map. Gun rounds will always hold far more importance to success given how many of them there are, and they are even more critical under the new economy rules. However all other factors being equal, winning the pistol or breaking the pistol is frequently a key difference in tight contests and success may be attributed to them to a degree. 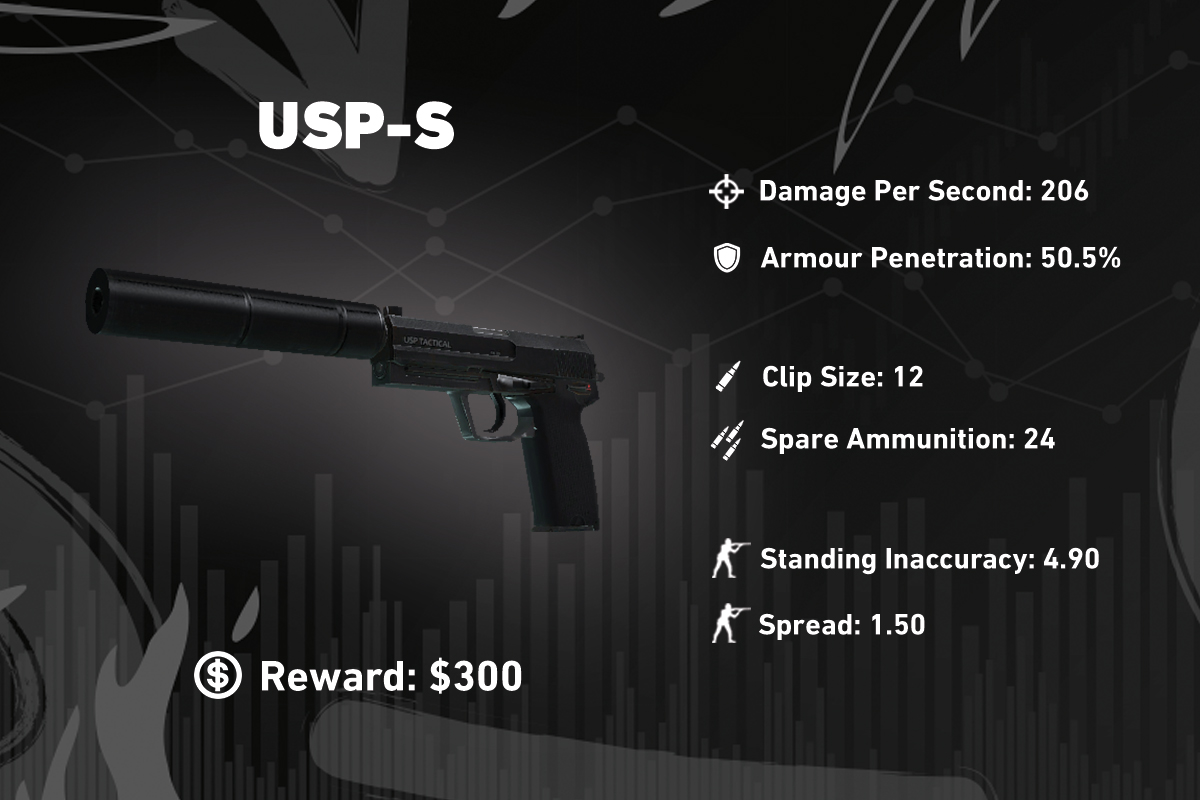 For this topic I will only cover the six maps which were in rotation for the entirety of 2019; Inferno, Mirage, Dust2, Overpass, Nuke and Train. Inferno was the most popular with 3000 maps played, while Train was the least popular with 1900 contests. Maps get reputations, usually based on the data, for leaning slightly to the Terrorist (T) or Counter-Terrorist (CT) side.

In a game which features a fixed range of scores, winning the pistol gives a clear advantage of 1-3 rounds and a boost to the economy.

In closely contested matches the T-side won slightly more of them. However at 10-5 score lines and beyond, there were always a greater amount going to the CT-sides. For instance, there was not a single professional match in which a team starting CT suffered a 0-15 half, however there were three that resulted in a 15-0 half for the CT's. You can find this pattern with every score on this map until you reach 9-6, where interestingly it flipped. We find similar results looking at teams only within the top 20. 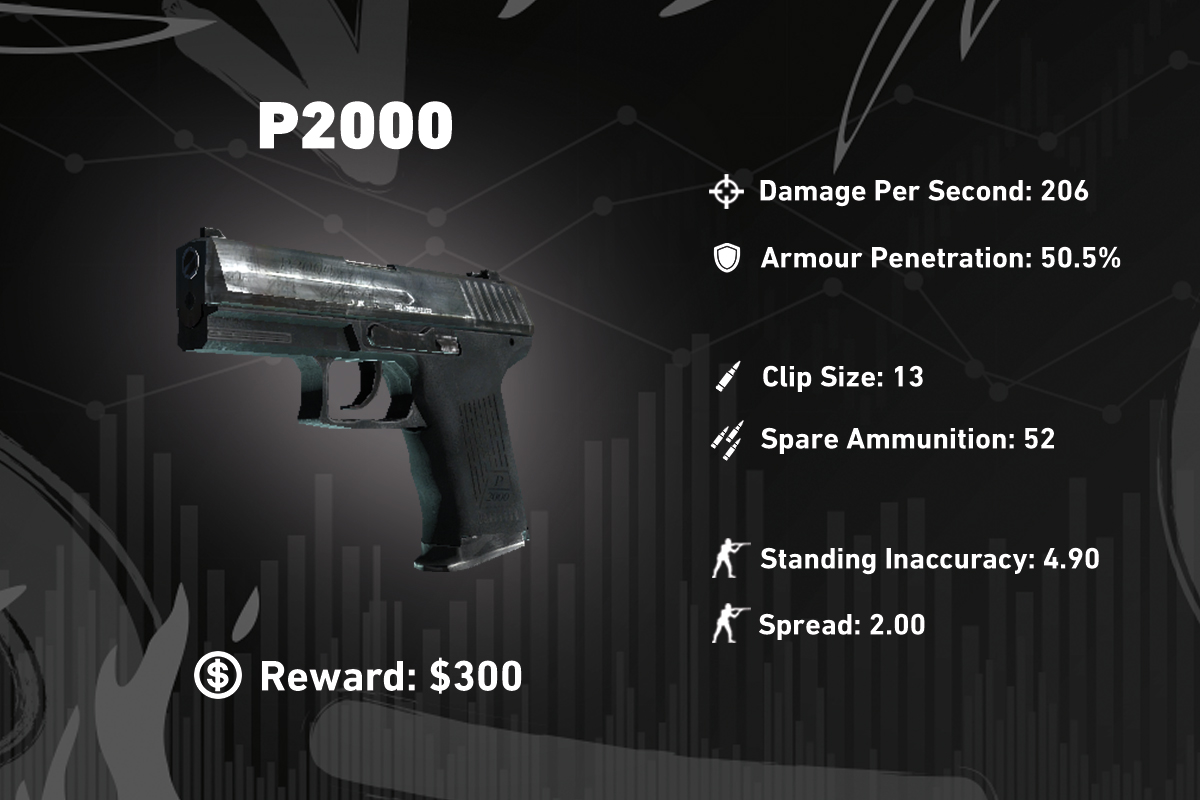 In comparing Nuke to Train, the latter held a 4% increase in CT-pistol win rate compared with only a 0.3% round win percentage increase. There were only two maps which had above a 50% T pistol win rate, Mirage and Inferno. Neither map held above 50% round win percentage for the T-side however. Dust2 was the singular map, of these six, which may be considered favouring the attacking side with a 54% win rate in 2019, despite the same side taking a 45% pistol win rate.

However, if we compare teams that stick out from the norm we can identify some value. Using the 54% average to the Counter-Terrorists, let us examine two teams against a top 50 field, NoChance and Heretics. On Dust2, a map that favours the CT pistol, NoChance did not just break the 54% CT-pistol win average, they won an exceptional 81% of their T-side pistols. Ignoring Vertigo, Dust2 was their most successful map, winning 57% of the time. The only other two teams to hold above 60% on their T-side pistol also held excellent win percentages, Vitality (66%) and Heroic (59%).

Heretics held only a 29% CT-pistol win rate against the best 50 teams, which is approximately 25% below the Dust2 average over 2019. Their map win rate was not far behind at a miserable 35%. The other two lowest performers in the CT-pistol category were ENCE and Ninjas in Pyjamas, both being between win rates of 35-40% while holding a 46% and 32% map win rate respectively. 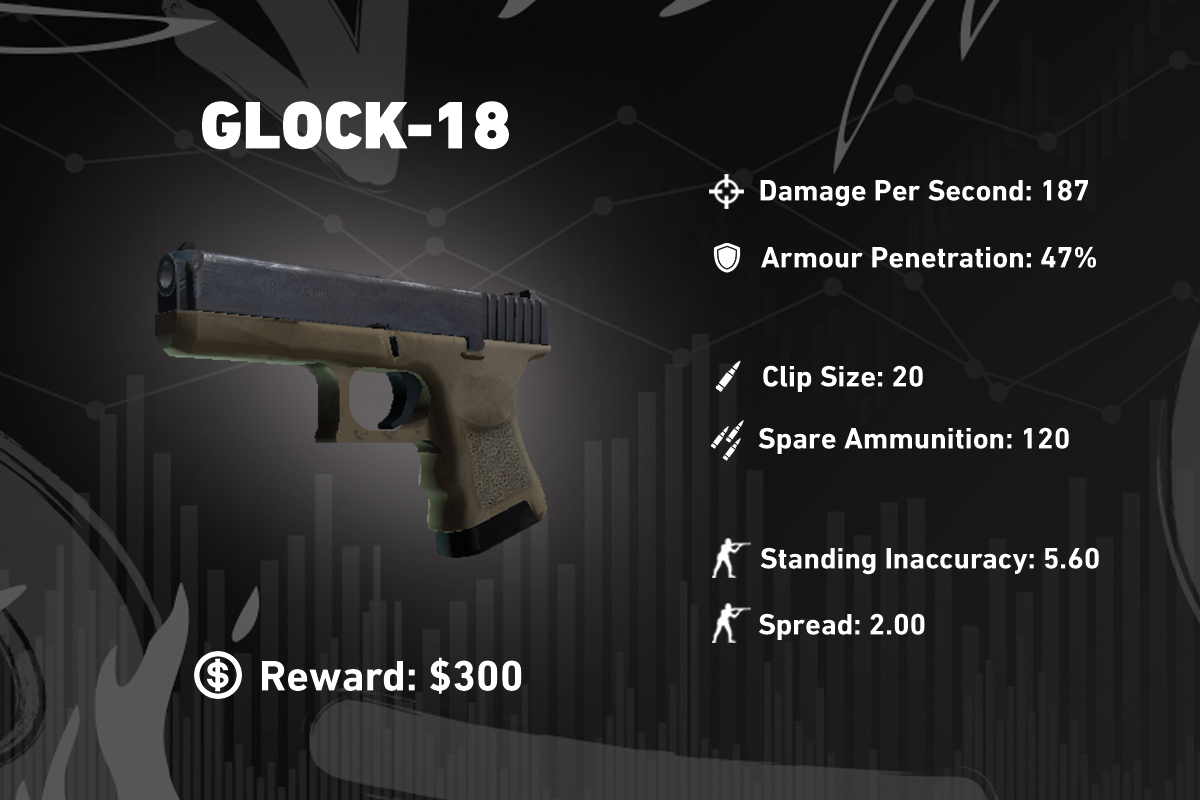 While pistols are not the deciding factor in individual series, teams can show a moderate amount of improvement in their strategy and skill to improve their success with them and it can improve their map win rate, most critically where they improve their win rate on the more difficult of the two pistols.

A necessary step to understanding why some maps lean towards either the Counter-Terrorist or Terrorist pistol, which sometimes flies in the face of the actual round win percentages of the map, is a comparison of the starting pistols. The CT pistols, either the USP-S or P2000, are more accurate and do more damage than the T-side’s Glock. This becomes more evident in long range duels. Train and Dust2 are infamous for their slender, one-directional, angles of attack onto the bomb sites. It is frequent that the Counter-Terrorists can take position in holding A or B sites on both maps to ensure the range is maintained.

The Glock is slightly less of a hindrance in close range engagements where the Terrorists can get on top of sites with a series of short range battles. This allows the Glock's superior rate of fire to give a “Glock train” full potency, with the Counter-Terrorists having too many opponents at too many angles to fight with. The two maps which feature a greater number of close encounters are Inferno and Nuke.

A necessary step to understanding why some maps lean towards either the CT or T-side pistol is a comparison of the starting pistols.

It should be noted that teams can execute strategies to mitigate some of their disadvantages. We frequently see the T's going towards the B-site on Overpass pistol rounds because the site is considerably tighter than A. The CT's will then tend to pre-emptively stack the site with three, and sometimes four, players at the beginning of the round to counter-act this.

The map which holds the highest T pistol win rate, Inferno, has seen many Counter-Terrorists attempt to push mid at the start of the round to either gain a significant advantage, or to win the round then and there by potentially controlling a dropped bomb. Another frequent strategy used by the Terrorists is to drop a stronger pistol, like a Tec-9 or P250, to one of their star players to improve their ability to fight the superior CT pistols from range.

In a game which features a fixed range of scores, winning the pistol gives a clear advantage of 1-3 rounds and a boost to the economy. While teams will struggle to maintain clear advantages over their opponents over a long duration, given the difficulty of any one player or team to show superior skill or execution, some teams may excel in some pistols on particular maps for a large enough sample to find value on that round, half, or map victory.

Only by using your knowledge of maps, teams and markets can you formulate a sharper plan to utilise such information. This might be through betting on round one or 16 within a certain price range for or against a particular team on a specific map, it could be by capitalising on prices for teams which frequently lose pistol rounds but hold a particular threshold for map win percentages, or perhaps taking at advantages of live totals or spreads which represent an overreaction given this particular team's value after winning/losing a pistol.