When betting on esports it is important to take into account whether the tournament is a LAN event or online. Many factors can enhance a player’s performance - or have a negative impact - and understanding why a player played better or worse in a match can be beneficial when betting on events in the future. Read on to find out more.

What are the differences between LAN and online tournaments?

Before trying to understand why the differences between LAN and online matter, it is important to first understand what the two terms mean. LAN stands for Local Area Network and this means instead of playing over the internet at home, players are situated in the same room, connected to the same network.

Most LAN events are held in arenas, with spectators and livestreams on platforms such as Twitch or YouTube. Apart from the environment being different the chair, table, room and the location are too, which can affect a player’s performance.

Online events are held with players connecting over the internet to a server in another location. The players themselves are also in different locations, and will have to rely on their home computers and personal internet connections.

A player’s ability to adjust to a different culture, language and even the local food are a few examples of things that bettors need to think about before placing a bet

During these events bettors can rely on the fact that players are using a set-up they are comfortable with and one that will optimise performance. In contrast, during LAN events the players’ set-up will be predetermined, and in some rare occasions they might not have any say in the equipment used.

Players might be competing from the comfort of their own home in online events, but they also need to deal with server latency or “ping” (the time it takes for information to be sent to the server and back) issues and, depending on where members of the team are located compare to where the server is, this can be a real problem.

The size of the occasion, travel arrangements, amount of pressure, ability to communicate during a game and potential home field advantage are just a few more factors that need to be taken into consideration when betting on a LAN event.

In contrast, when betting on online matches, the location of the two teams is one of the most important factors to consider. Teams based in Russia and the wider CIS region, for example Natus Vincere and Virtus.pro in CS:GO, would suffer high latencies to Western European servers when playing teams like mousesports or Fnatic.

The preference of a player when it comes to different types of events can differ depending on the individual. Online allows players to compete from the comfort of their own home or from a team based with set-ups they are used to.

In contrast, a player must acclimatise themselves at a LAN event - this includes both the environment and equipment. Driver issues from moving hardware to different devices are a common problem when using another computer and in games such as CS:GO, having a precise aim can be the difference between winning or losing.

Although playing at home might be relaxing, it could also be deemed too comfortable and as a result of this, a player might focus less and not perform to their best. An arena with a loud and passionate crowd can fuel a player’s desire to succeed and provide added motivation.

Because LAN events are often played in front of big crowds, it can sometimes have a detrimental effect on a team’s ability to communicate due to the background noise. Serious bettors will therefore research the nationalities of a team before a LAN event as communication is incredibly important, and although players can see their teammate’s screens, voice communication is still a fundamental part of a successful team.

Mixed nationality sides could potentially suffer worse from this due to most players not communicating in their native language, which can lead to confusion and mistakes at key moments of a match. Dota 2 is famous for having such teams, although at tournaments, such as the International, booths are available for all teams, reducing the effect of crowd noise.

It is also important for bettors to note how coaches differ per esport. For example, in CS:GO coaches are always found standing behind the team, and are allowed to talk at certain intervals during each game to give tactical information. Meanwhile in League of Legends and Dota 2, coaches are only around for the drafting phase of a game, meaning their tactical input is limited.

Certain events have different levels of crowd. For example in League of Legends, while the regular season for each of the leagues occurs on LAN, it’s only in front of a small crowd in the studio. For the Worlds Finals events, the events are held in much larger capacity arenas.

Handling the pressure of a crowd

Pressure is something all players experience when playing competitive esports, but they handle it in very different ways. For some players it can be a real hindrance and mistakes that usually would be forgotten about in a few minutes are increased due to the environment a match is played in.

Researching a player’s statistics after making a key mistake can give you a better indication of how they will react when a similar situation occurs again. A missed shot or bomb defuse in a CS:GO match, and then a drop in a player’s individual statistics might show a weaker mentality than others - bettors will want to pay particular attention to this when betting on LAN events when the pressure is even greater.

A team that plays their normal game regardless of the pressure can sometimes defeat more skilled teams at LAN events due to handling the situation better. While some players can’t handle the pressure of playing in a big event in front of a crowd, other players will use pressure to motivate them, be more focused, and perform to a higher standard.

Why travel and location matters

Travel can have a major impact on how a team performs at an event and it’s something serious bettors will already take into consideration when betting on esports. Teams will often ensure they have enough time to recover from jetlag when travelling long distances to events, as it heavily affects how a player performs and ultimately, the team’s chances of winning an event – although with the busy schedule teams now have, this is not always possible.

Researching a location for a LAN event and comparing it to where the players are based or where they previously competed can quickly give you some information that might be important. A player’s ability to adjust to a different culture, language and even the local food are a few examples of things that bettors need to think about before placing a bet.

Mixed nationality sides could potentially suffer worse from this due to most players not communicating in their native language, which can lead to confusion and mistakes at key moments of a match

While less obvious in esports, it is statistically proven that teams which play in their home country have a slight advantage and seem to perform to a higher standard than at other tournaments. Known as a home field advantage, these teams have the crowd behind them, roaring them on, which fills them with confidence as well as not having had to travel as far. Their opponents have to deal with the hostility of the crowd, or perhaps even their silence, which can demoralise a player and drain confidence.

The information in this article shows why it is important to understand that certain players perform better in one type of event compared to another, and how it can help you make more informed betting decisions. Presuming teams will perform the same in an online event and a LAN event is a mistake many esports bettors will make - being aware of the things mentioned above, and conducting some basic research will help you avoid this mistake and potentially get an edge over the bookmaker.

Travel can have a major impact on how a team performs at an event and it’s something serious bettors will already take into consideration when betting on esports. Teams will often ensure they have enough time to recover from jetlag when travelling long distances to events, as it heavily affects how a player performs and ultimately, the team’s chances of winning an event – although with the busy schedule teams now have, this is not always possible. 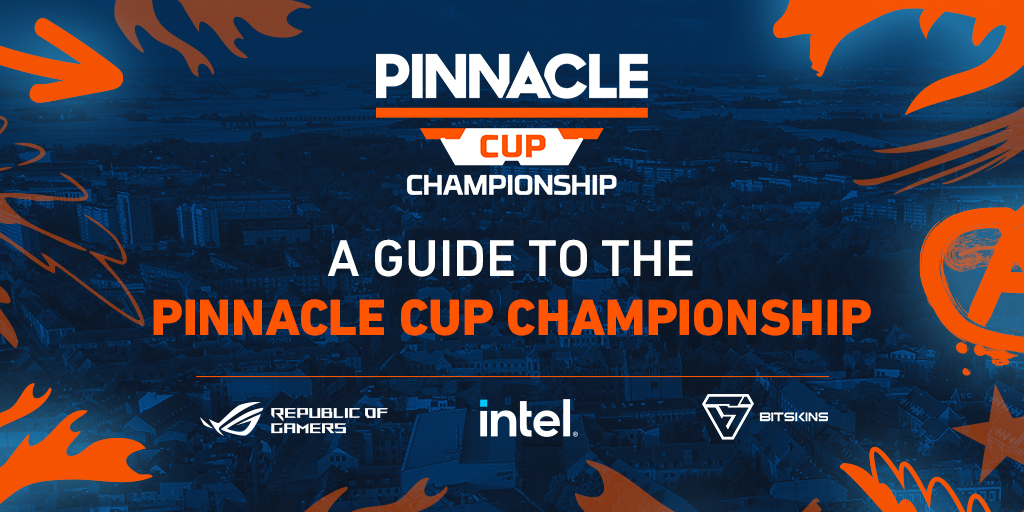 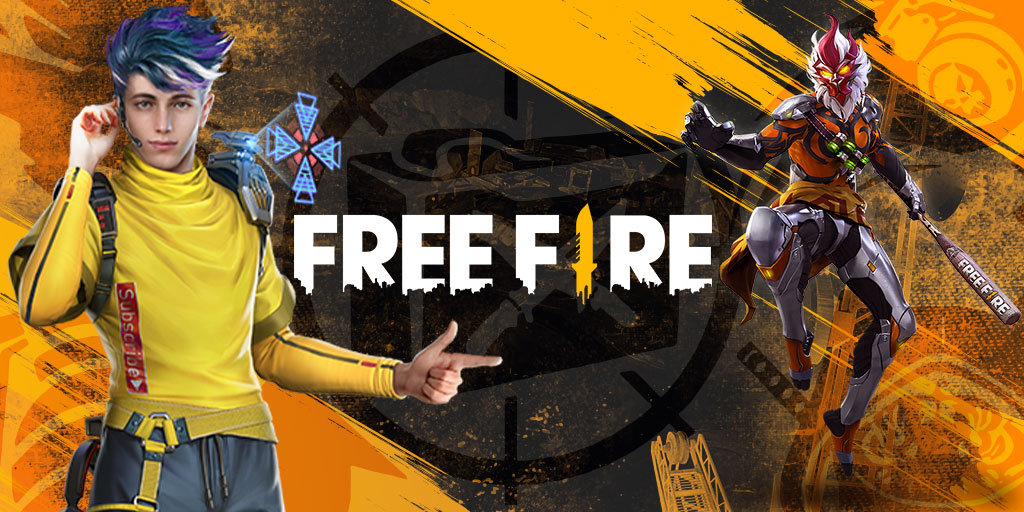 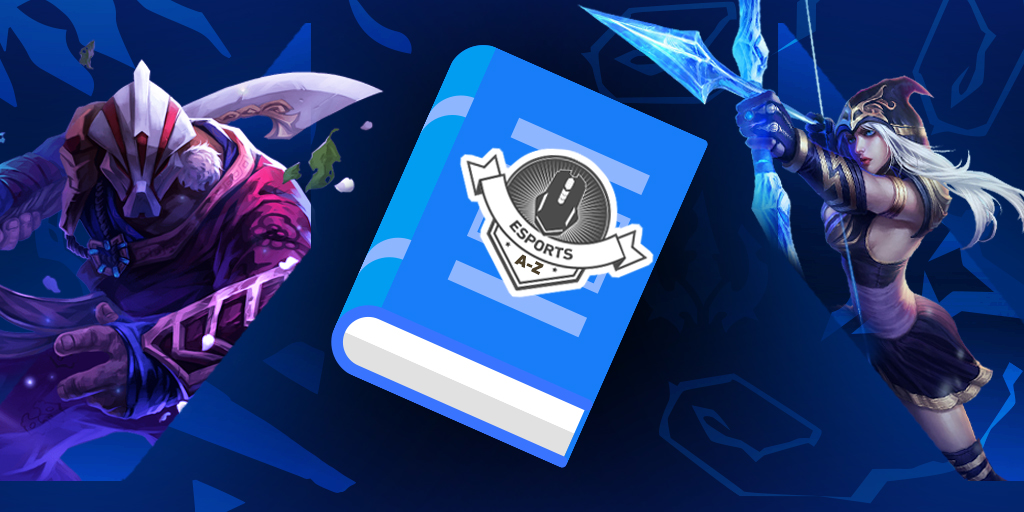