Since mid-2014, the number of maps used in competitive Counter-Strike: Global Offensive (CS:GO) has never deviated from seven, but the actual maps do change from time to time. Valve has recently been upgrading the maps in terms of gameplay and visuals to make them appear less dated.

After a map has been removed, Valve then adds another map to replace it. So far, Dust2, Train, Inferno and Nuke have all been updated, with wholesale changes made to Overpass over time, and Vertigo has been newly added. Mirage so far has been largely left untouched since it was first added to the map pool on July 1, 2014.

Despite largely being seen as Valve’s own maps now, the majority of the CS:GO maps were originally not created by them and in fact made by members of the community in past versions of CS.

The new version of Dust2 is set in Morocco, with improved colours and visibility. 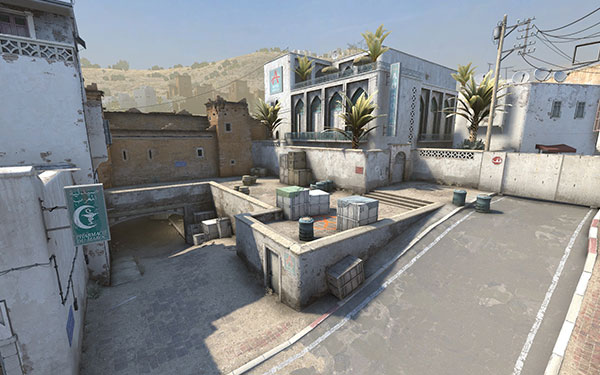 Dust2, the most famous and iconic map in the CS franchise, was originally created by David Johnson (who also created Cobblestone). Due to the overwhelming success of the original Dust, the sequel was initially named Dust3 and the reason Johnson himself gave was “on the basis that the third instalment of any movie trilogy is typically never as good as the first one, I decided to call it Dust3, and hoped no-one would notice”.

Jesse Cliffe advised David to rethink this before the map was released, with the name eventually changed to Dust2.

The map was recently revamped by Valve, who stated their aim was not only to improve the map visually but also to improve the gameplay. Despite making this bold claim, the map layout was primarily left the same, with minor changes and lighting improvements in dark areas added. The map officially replaced Cobblestone in the active map pool on April 20, 2018.

Dust2 has always been known for being a balanced map, and the new version appears to be slightly favouring the T side more often. As of May 2019*, 50.6%* of rounds were won on the T side. This can potentially be attributed to the widening of the tunnel leading into the B bombsite, ensuring easier access for the attacking team than on previous instalments. 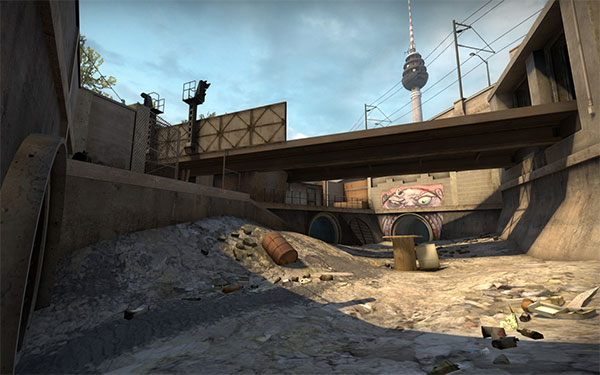 One critique of the map is the amount of ambient noise. There are trains that pass by every so often and noise in the bathrooms as well. The map also had some serious design faults that professional teams were able to discover, but a majority of these have been fixed over the past years.

As the newest addition to the CS:GO map pool, and one that was a surprise to most, Vertigo sees the teams face off on the top two floors of a skyscraper under construction. 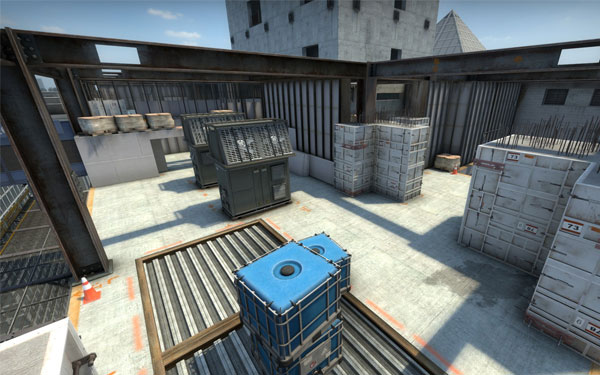 Another of Chris ‘Barney’ Auty’s creations, the map made its first appearance in the Counter Strike series in March 2001 with the release of the 1.1 version of the original game. For many in the community the map was seen more of a non-competitive map. However, this all changed in March 2019, when a reworked version of the map was added to the competitive pool in place of former staple Cache.

This is the first time since mid-2014 that a new map joined the CS:GO map pool, when Cobblestone, Overpass and Cache were added. This means competitive statistics for the map are limited, especially considering since March 2019 Vertigo has been played only 31 times at offline events. In its previous iterations, however, the community have considered it as a CT sided map and the first games on the new update appear to carry this trend, with the CT team holding a 52.2% round win rate.

Only time will tell if the map will prove to be a stable and popular addition to the game, or if it will become like Nuke and be a popularly-banned map.

An industrial train yard located somewhere in Eastern Europe.  A mosaic of Lenin is found in the Terrorist spawn. 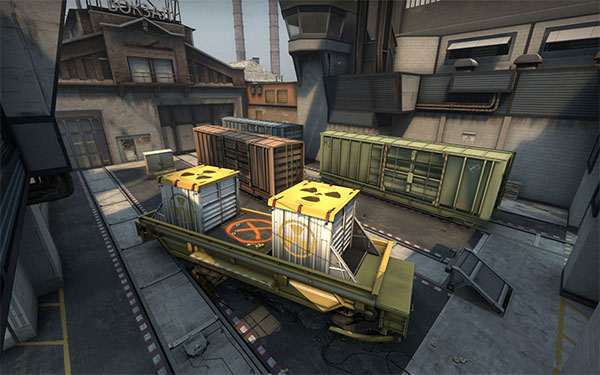 Altering the visuals drastically, as well as changing the bomb sites and the width of the back hall, Valve was determined to make the map more balanced, which seems to have worked. A 59.0%* win rate for CT sides in 2014 on LAN dropped to 57.7%* in 2019. A change of 2% highlights just how important the changes were for the T-side. 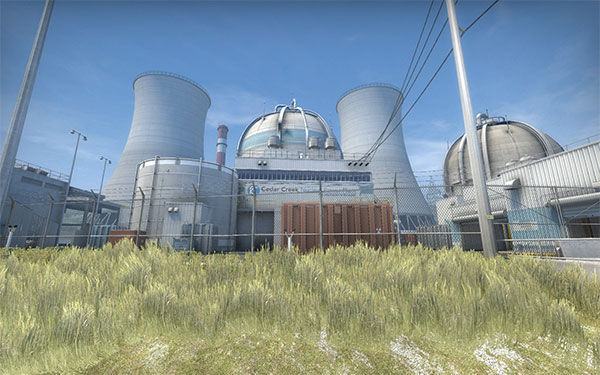 Nuke was originally created by Jo Bieg and was added to CS in 1999 after the rights to the map were purchased by Valve. The map has been changed many times over the course of the various different games, although the general layout has remained almost the same. Known for its incredibly hard  T side, it has still remained one of the most popular maps.

Nuke was removed from the map pool in March 2015 and was not added back into the game until Operation Wildfire in February 2016 (it was added to the map pool shortly after). The revamped version is entirely different graphically, but almost the same gameplay-wise, which has disappointed a lot of players and fans.

Only time will tell if the map will prove to be a stable and popular addition to the game, or will become a popularly banned map

The main issue for Nuke overall is the layout. It is incredibly difficult to catch all of the action as a viewer, as both bombsites are on top of one another. This makes the stream feel disjointed and you seem to only get half the story - something that really hurts the map viewer-wise.

Not only is Nuke heavily CT sided, but the action is quite stale too. The map is one of the least played (only 27 appearances in the last three months** at big events compared to Mirage being played 52 times) it feels like only a matter of time before Valve replace it with Dust2.

The action on Mirage takes place in a small town, rumoured to be somewhere in Morocco. 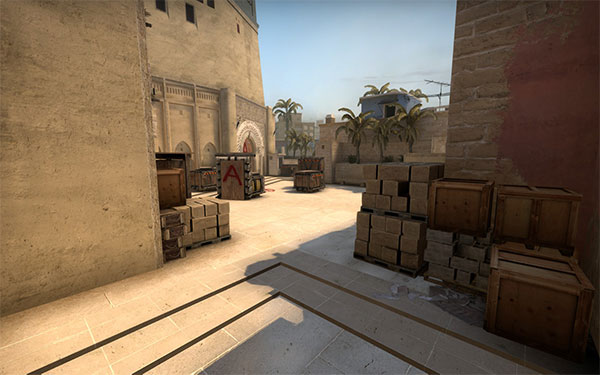 Mirage was first developed by Michael ‘BubkeZ’ Hull specifically for the Cyberathlete Professional League (CPL) all the way back in 2004, and was originally called de_cpl_strike. In 2010, he released Mirage for CS 1.6 and the map was an instant hit.

Mirage, which was the most popular map at major events in 2017, has become a fan favourite in CS:GO. There is a large variety of ways to play the map on both T and CT side, so no two games will be exactly the same, and the styles of both teams and how they play become incredibly apparent on this map.

The map is one of the more balanced in the map pool (something that has happened steadily over time as the game has changed). At the Majors in 2014, teams were winning on average 57.2%* of the rounds on CT, which dropped off to 52.4%* in 2018. 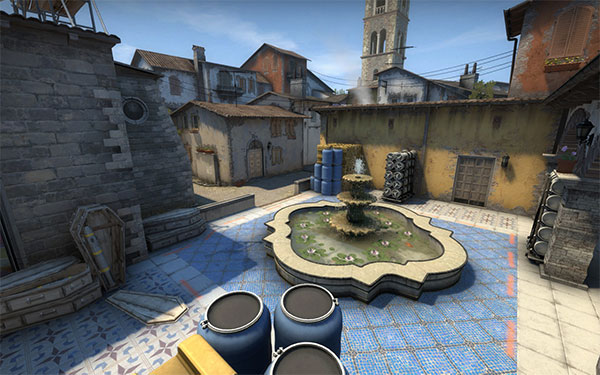 Valve decided Inferno should be one of the active duty maps when CS:GO was released, but kept the remainder of the map the same, except for visual changes. The map was re-skinned again in October 2016 with some gameplay adjustments.

These changes were made to make the map slightly more T sided, which seems to have worked. Despite the mixed feelings about this map in general, most of the greatest games so far in CS:GO have occurred on this map, proving that its place in the map pool is much needed.

Use our Esports schedule to keep up to date with all the latest CS:GO events. 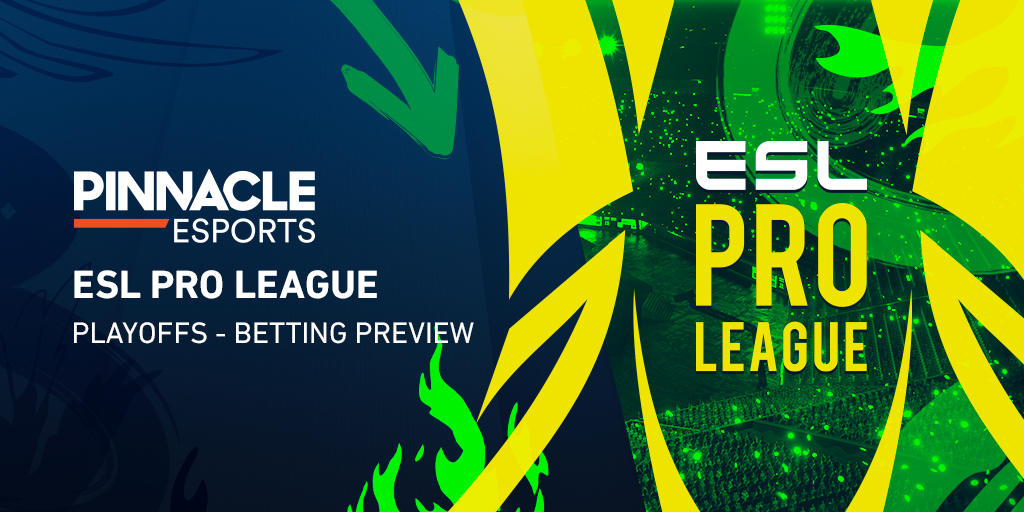 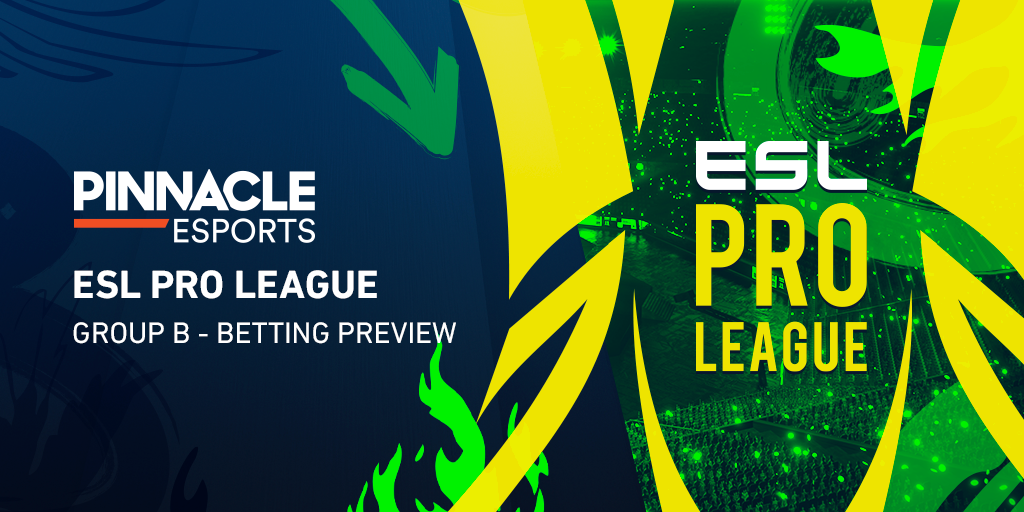 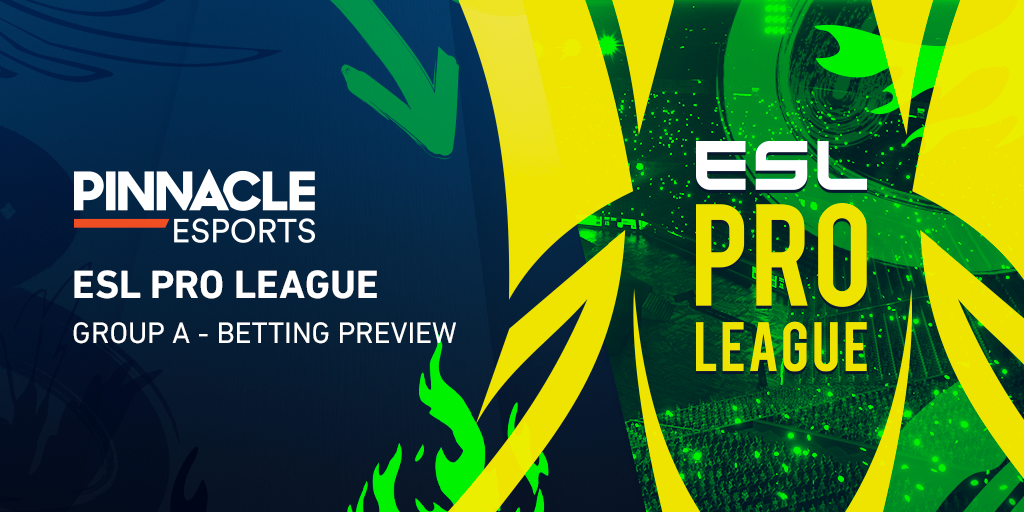