LoL is not a game that is defined solely by kills and deaths - there are a lot of intangibles at play. In this feature we take a closer look at Fnatic and how “Bwipo” and “Hylissang” started a revolution from within to help fix the identity of one of the most storied team in the game.

The season is over for Fnatic’s League of Legends (LoL) team, after losing 3-2 to the LoL Pro League (LPL) champions Top Esports (TES) in the World Championship quarter-finals. Looking back on 2020, it’s incredibly surprising that Fnatic were so close to defeating the championship favourites. As we’ll discuss here, it has been a strange and frustrating, yet ultimately promising year for the Fnatic organisation.

In the Spring Split of the LoL European Championship (LEC), Fnatic looked really good early on in the playoffs, but were massacred 3-0 by G2 Esports in the finals. They then almost failed to make it into the Summer Split playoffs following a disastrous regular season, which included a four-game loss streak.

The Summer Split played out in the same way as the Spring, with Fnatic making a good start, before being easily beaten by G2 Esports again in the finals (3-0). This loss was even more crushing by the fact that Fnatic had defeated G2 in an amazing best-of-five match just a week prior to the Summer final (which itself was a huge surprise, considering the Fnatic’s performance during the regular season).

Fnatic looked lost in the majority of their LEC games and the players have since admitted that the team were having an identity crisis, though the team finally appears to be on track for solving that.

For years, Korea spoiled us with immaculate macro play. Korean teams were dominant for so long that many assumed their slow, controlled approach was the only truly effective way to play the game. There are still some elitists who believe that remains the case, but Korea's overall international record in recent years begs to differ.

Competitive LoL has changed. The tempo of matches has sped up drastically, so winning purely through vision control is no longer realistic, and with the addition of Turret Plating, early-game proactivity is now essential.

The best teams in the world today are those that are blessed with creativity, and attack their opponents relentlessly - they can come out on top of any skirmish. That's why teams from the LoL Pro League are thriving. These teams define a winnable fight not as a moment where they have a Gold Lead or numbers advantage, but rather when they believe they can outplay their opponents. That philosophy helps them find opportunities that most teams wouldn't even dare to imagine.

European coach Jakob “YamatoCannon” Mebdi famously rallied EU teams at Worlds 2018 by telling them to “stay true to themselves” and while it's taken some time, Fnatic are finally realising what that means for them.

There’s a revolution happening inside Fnatic and it is being led by Top Laner Gabriël "Bwipo" Rau and Support player Zdravets "Hylissang" Galabov. These two are the core of the team and the crucial ingredients in the team’s turnaround.

That may come as a surprise to many considering the calibre of talent on the team. Bot Laner Martin “Rekkles” Larssen is certainly the face of the organisation, following an already legendary career, and it’s true that the Carry Jungler meta - where Oskar “Selfmade” Boderek shines - is what caused Fnatic to find their style, and that Oskar was certainly a major factor in their success this year.

However, I believe Oskar’s job would have been much harder if it were not for the “Bwipo” and “Hylissang” duo. Bear in mind that the pair have had to deal with a slog of abuse and criticism for years. LEC and Fnatic fans have repeatedly questioned both players, some even begging for them to be replaced. While some of the criticism was certainly valid - as both players do die a lot - I genuinely believe Fnatic needs the aggression that those two bring.

I’ve been fortunate enough to interview “Bwipo” on a number of occasions and there’s one quote from him that has always stuck with me: “It's difficult for me to ever look good on Fnatic unless we're winning. I feel like Hylissang is the same as me, if Fnatic do badly we look like we're Inting. We're people who don't want to go down without a fight, we will contest even if we feel like there's a 1% chance we'll outplay - I'd rather take that 1% than 100% nothing.”

That last part sounds awfully similar to how I described the philosophy of LPL teams, doesn’t it?

LoL is not a game that is defined solely by kills and deaths - there are a lot of intangibles at play. And nobody epitomises that better than “Hylissang”. The Bulgarian is an enigma - if you look at the support stats from the World Championship you’d think he didn’t have a good tournament, but anyone who actually watched the games would vehemently disagree.

Before the series against TES, Fnatic had picked up first-blood in every single one of their matches and half of those kills had involved their bot lane duo. And then in the two games that Fnatic got the better of TES, both first-blood kills came from the bot lane as “Hylissang” and “Rekkles” managed to bully their opponents. We saw fantastic engages from “Hylissang” throughout the series - in Game 1 alone he managed to catch former world champion Yu "JackeyLove" Wen-Bo in multiple team-fights.

Bwipo: "We're people who don't want to go down without a fight, we will contest even if we feel like there's a 1% chance we'll outplay - I'd rather take that 1% than 100% nothing."

But “Hylissang” does much more than that. As many pros have pointed out, he rarely ever allows his lane opponent to find an advantageous recall. The Bulgarian constantly exerts an absurd amount of pressure and pushes the boundary of what a support is able to do - this is the man who will flank or backdoor for an inhibitor on his own! “Hylissang” is one of the most unique pro players around today and that’s why G2 founder Carlos “Ocelote” Rodríguez Santiago branded the Fnatic support as “the single most underappreciated player worldwide.”

We’ve heard those on the LEC analyst desk say it on many occasions, what makes Fnatic so fearsome is their ability to force their opponents into making split-second decisions over and over and over again. They constantly put their opponents under pressure to either trade objectives or take a fight and with no breather in between.

Of course, the pressure “Hylissang” exerts is integral to that strategy, but “Bwipo” plays an important role too. The Belgian almost always finds a way to remain relevant in the game, despite playing weak side for the majority of matches. And though he has a reputation for silly deaths, as of the quarter-finals he actually recorded the second-lowest average deaths (2.3) of all top laners at the World Championship, while also maintaining the joint second-highest share of his team’s damage (25.7%).

After watching the series against TES again, I realised what an impact “Bwipo” has on team fights. Not only did he find a lot of advantageous engages, he was repeatedly able to split-up TES’s players, holding off three champions at a time so that his team could pick off a tank or priority target, before chasing the rest.

“Bwipo” is also adaptable. He can pull out unexpected picks - like singed - or he can even take on a carry role as he did in Game 5 against TES, where he had the most gold in the game at the 17 minute mark and solo-killed Bai "369" Jia-Hao (though the rest of his team were too far behind to capitalise). That flexibility is a key trait, but what’s more important is his unwavering fear to challenge his opponents.

After listening to Fnatic’s comms from the quarter-finals, I noticed a small but interesting piece of growth: In Game 1, “Hylissang” found a fantastic Rakan ultimate which earned “Rekkles” a triple kill. “Bwipo” calls to go mid-wave and end, and while “Rekkles” briefly considers playing it safe, he eventually turns to “Bwipo” and says “I will trust you.”

This was the same Fnatic side that didn’t always appear to be on the same page - we’ve seen occasions where some Fnatic’s players would engage but others wouldn’t follow. Now, despite all of his experience, “Rekkles” himself is evolving and, as he said in this interview, he is learning to take more risks.

There’s every chance that Fnatic will make roster changes ahead of next season, after all the prestigious organisation won’t be satisfied with a trophy-less year. However, I think the current line-up is heading down the right path.

I’ve personally always wanted to see Fnatic commit to the aggression of “Hylissang” and “Bwipo”, and to really focus on getting the most out of those two, and with “Selfmade” as a team mate, I think we’re seeing that happen.

It’s still a possibility that G2 are a one in a lifetime group of players that will never be topped in Europe, but I think this could be the Fnatic line-up that could keep up with them. 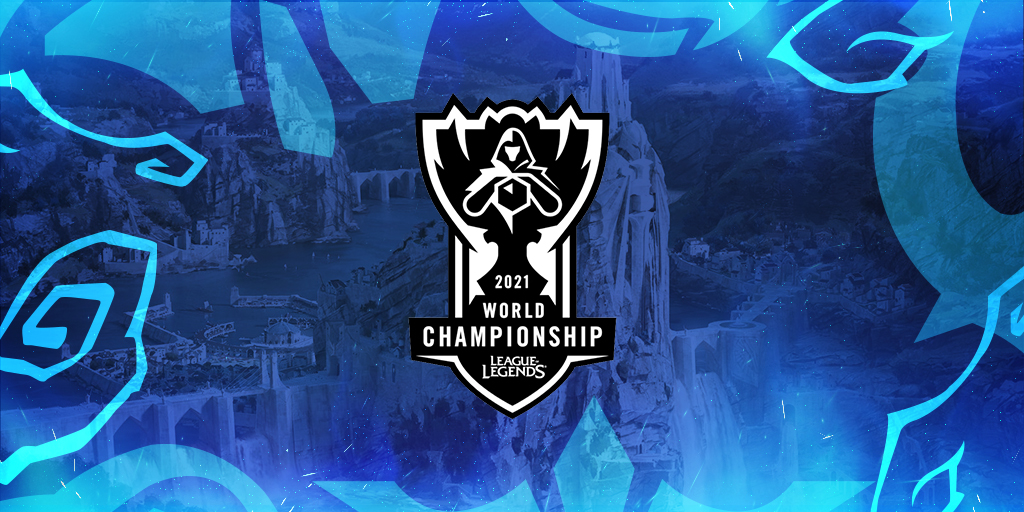