With IEM Cologne ending on a spectacular high, it’s time for the players to go on their well-deserved break. And it’s also time for Counter-strike legend Emil “Heaton” Christensen to have a look at the first half of the year in the world of Counter-Strike and give us his views on five of the top teams.

I don’t know what to say but this has been the best year of CS:GO. This beautiful game has been out for 23 years and we have never seen such an exciting season as this one.

FaZe Clan finally won a major after choking against Cloud9 in Boston and we had the best final ever of a big tournament in IEM Cologne, where FaZe beat NAVI 3-2. I normally dislike the best-of-five format but this game went all the way and it was so good. It was beautiful to see and it was a perfect ending to the season. It has been six months of amazing CS:GO and the game is more alive than ever, and I am honoured to be a part of it.

I have five teams that I will look into and the first one is NAVI. They were the best team in the world for such a long time and they have the best players in the world. It was quite a smooth sailing for them during 2021, with winning the major as their biggest achievement.

In the beginning of 2022 a lot of things happened in their home country and that’s something they don’t have any influence on. I have to say that even with Kirill “Boombl4” Mikhailov gone, all NAVI players have been performing so well and they still have the same passion for this game. However, I am not sure if Viktor “sdy” Orudzhev is the right player for NAVI even though he performed well during IEM Cologne.

I am not sure if it's the lack of time or some communication errors but he had some problems during the intense moments of some games. I am not sure NAVI are completely happy with that since they are used to being a very organised team that does not make these easy errors. It could be an easy fix and it could just be because he's new but I do believe that NAVI will be the number one team in the world again sometime during 2022 or 2023.

“RobbaN” and his FaZe roster

The next team I am going to talk about is FaZe Clan and what a journey they had during 2022. FaZe are the first team to win IEM Katowice, a major, and IEM Cologne in the same season and that performance record is insane. One reason for the success of FaZe is their coach Robert “RobbaN” Dahlstrom and in my opinion, he’s one of the best coaches right now.

I had the honour to play with him for a couple of years and he's a good friend of mine. He still has a lot of passion for Counter-Strike and it's amazing to see what he can contribute to a team.

“RobbaN” and IGL Finn “karrigan” Andersen are a great combination. They really utilize the star players of FaZe to maximum effect and that’s how you get a team like this. Russel “Twistzz” Van Dulken, Helvijs “broky” Saukants, Havard “rain” Nygaard, and Robin “ropz” Kool are all playing really well and with an IGL like “karrigan”, playing is easy for them. FaZe have built a super team and they really are the best team in the world right now. The second season of 2022 will be very exciting for them.

You could see that FaZe really need this player break because you could tell going into IEM Cologne they were a bit burned out. They had played so many tournaments, one after the other and FaZe losing the final at the RB Cup against BIG is something that shouldn't happen, as they are way better than the German team. I was a bit scared for FaZe going into IEM Cologne but they managed to win the tournament and I am so impressed.

“ZywOo” and co. still looking for the magic

One team that I am not impressed with are Team Vitality. Mathieu “ZywOo” Herbaut has been one of the top 2-3 players in the world for so long and with the addition of Emil “Magisk” Reif and Peter “dupreeh” Rasmussen (who, in my book, are some of the best players in the world too) to the team, expectations were high.

We saw the form of “dupreeh” go up in the beginning after he joined the team so Vitality should be playing much better than they currently are. I have touched on it before but I think that the reason why Vitality are not succeeding, despite the firepower they have, is their communication. “dupreeh” and “Magisk” only communicated in Danish in-game before while the three Frenchmen only communicated in French – so communication between the team is now difficult.

A typical example of this is on Dust2, because when someone goes down in the tunnel it takes 1-2 seconds for the other players from mid or A to rotate and catch up with the tempo in-game. You don’t even have almost half a second before a call needs to come out because it's such a small margin in CS:GO today.

I am not sure we will see the current line-up stick together because I am not sure that a big organisation like Vitality wants their performance to remain this bad for too long.

Can the Ninja’s revitalise Swedish CS:GO?

NiP have my second favourite player Nicolai “dev1ce” Reedtz on their team (my first favourite is Aleksandr “s1mple” Kostyliev). He’s such a good person and player, and the team did start the season really well by winning the IEM Fall 2021 Europe event.

After that, they choked a little bit in the Stockholm Major (compared to expectations) and after that, “dev1ce” disappeared from the active roster. There were even rumours about Hampus “hampus” Poser and how he wanted to be on the bench because he did not want to play with academy players anymore.

It’s been quite sad to see NiP rotating a lot of players and never getting a full team to play with during 2022. Patrick “es3tag” Hansen had a lot of struggles for a long time but right now he’s doing a really good job. Nicolas “Plopski” Gonzalez Zamora is not delivering the numbers that he did in the beginning with Daniel “djL” Narancic, and Fredrik “REZ” Sterner is just so unstable right now.

When “REZ” played at his highest level he was one of the top players in the world but right now, his performance is like a rollercoaster – you never know which “REZ” you will get on the server. “REZ” was, overall, a better player when he had “dev1ce” by his side because I think that made him more stable and allowed him to fulfil his potential but, as it stands with him, I don’t see this roster winning any big tournaments.

It’s sad to see a legendary name like NiP, with the resources they have, not succeed. I think that they make a lot of mistakes and the obvious example here is what’s happened with “dev1ce” because there are a lot of people out there wondering what's going on and there has been almost no communication about it.

I believe they should maybe build a team for the long term and not just go tournament by tournament trying to find a short-term solution. It breaks my heart but I don’t believe NiP has it in them to do well right now. I am not happy to see NiP only reach the playoffs and that's it.

Swedish CS:GO is in the worst state that it has ever been. Sweden as a country has potential and NiP is a key organisation to get the country back to the top. The organisation can’t just go and wait for “dev1ce” to come back anymore. If he comes back it should be a bonus but they need to start rebuilding if they want to compete for the big trophies again.

The last team I want to talk about is a team I will have my eyes on during the next season. I am talking about Movistar Riders and 2022 has been a wild ride for them. After winning Dreamhack Valencia they went straight to IEM Cologne and reached the semi-final. This is great for the Spanish esports scene and Counter-Strike overall.

It’s amazing to see what you can do when you put that much resource into a project and a team. I have no doubt in my mind that this team will be competing in the tier 1 tournaments during the next season and it would not even surprise me if they win a tournament soon.

They have a lot of talented players in their team together and while the first season of 2022 was a Cinderella story for them, I think they’ll soon prove they are more than a Cinderella story. I really think that their great form will continue after the player break. 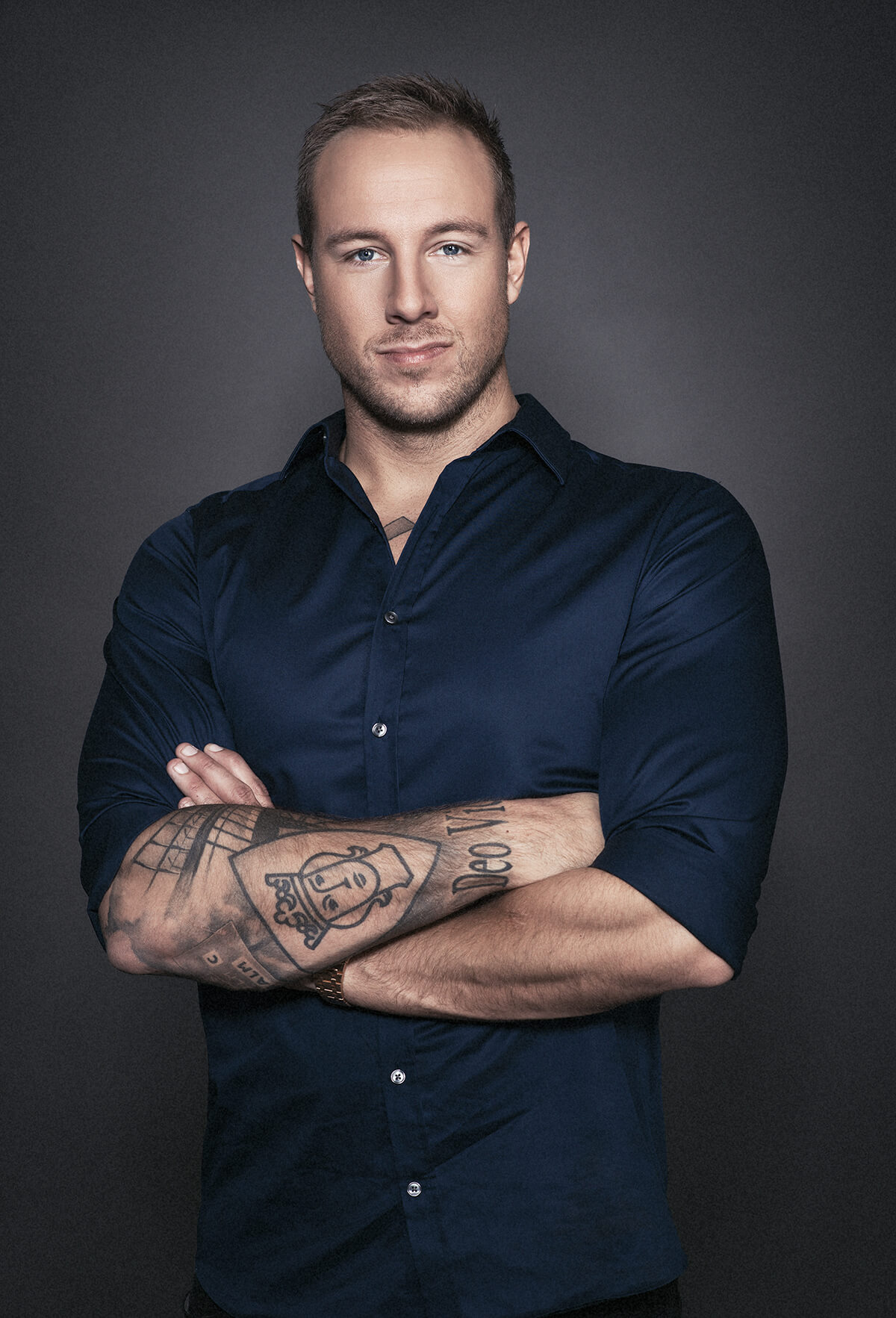 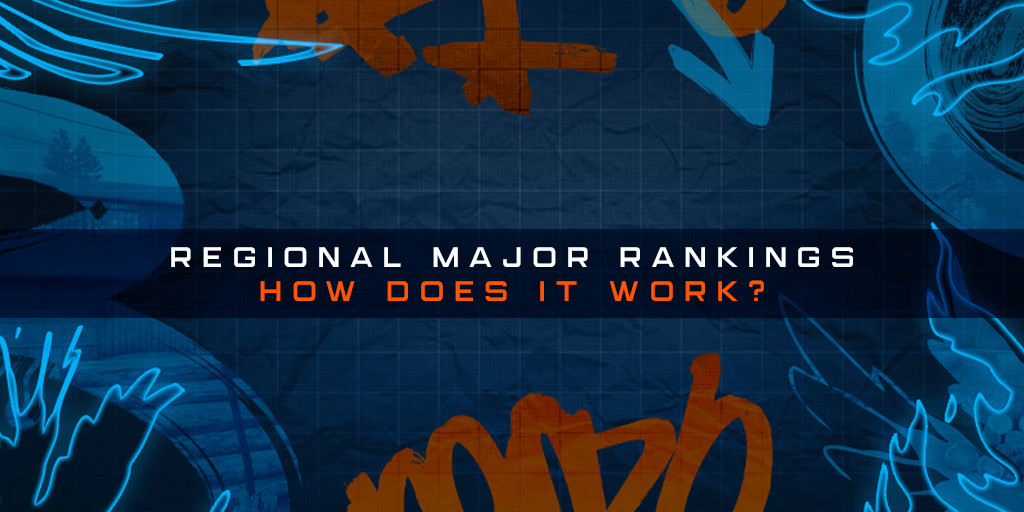