Learn which teams outperform their odds on a regular basis

See how well EPL teams perform against market expectations with Pinnacle's EPL Handicap Table. This table clearly depicts whether teams have either under or over performed – a vital tool for Premier League betting.

The Premier League handicap table provides season-long data for often a team covers the handcap set by Pinnace - this kind of information can be used to calculate which teams are potentially undervalued by the betting market.

1. ATS
The occasions where the team has out-performed its handicap. On split bets (e.g. 1.75, or 1.5 and 2), covering half of the handicap is counted as a full cover. Arranged as covered – push – not covered.

2. Percentage (%)
The percentage of occasions where the team has out-performed its handicap.

3. Handicap Form
shows whether a team covered, pushed or failed to cover their handicap for the last 10 Premier League games. It is ordered to prioritise the wins. Therefore a team that covered their last game will be placed higher than a team that has covered their previous nine games but lost their last one.

Why the soccer betting handicap is important

For example, In Leicester's title winning 2015/16 season, they covered the spread 71% of the time, highlighting that they performed above market excpectations that season.

In comparison, the market overvalued Manchester United for two seasons running as they failed to cover the spread in 55.3% of Premier League games in 2013/14 and 57.9% of the time in the 2014/15 season. 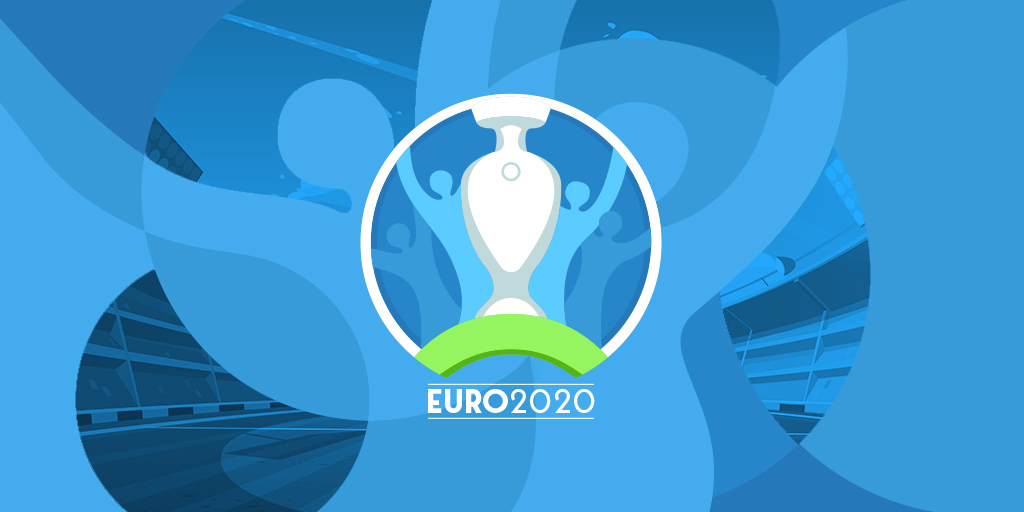 How to bet on the Euros 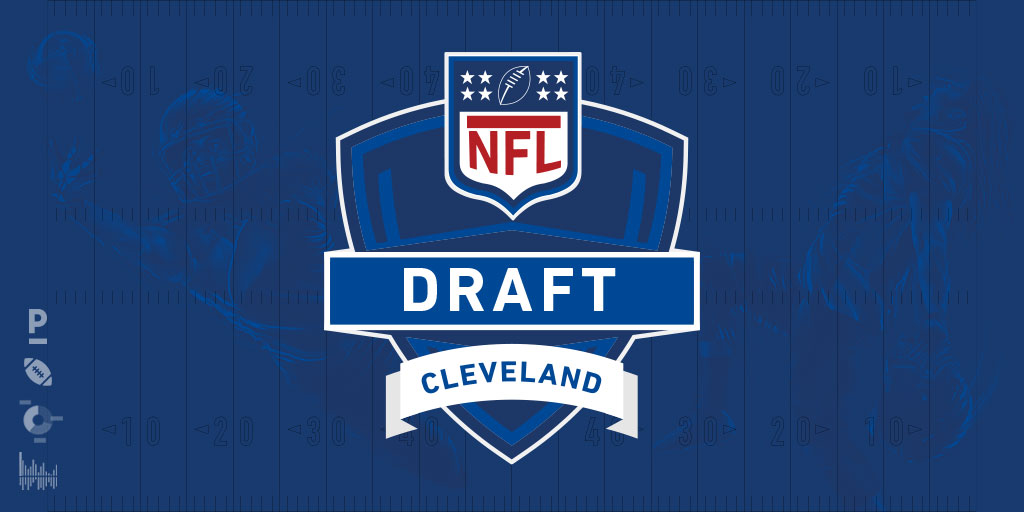 NFL Draft 2021: A round-up of the first-round draft picks