Pinnacle’s Player of the Month for March is Sasha ‘Scarlett’ Hostyn. By winning the IEM PyeongChang tournament sponsored by International Olympic Committee in February, she became the first female in eSports to win an international event. Why is Scarlett a role model for women across the globe? Read on to find out more.

Sasha ‘Scarlett’ Hostyn is one of the leading figures in not only the StarCraft 2 (SC2) scene but female eSports as a whole. The first female to win a major international tournament, she has shown gamers around the world what is possible irrespective of gender.

In October 2016, Scarlett was added to the Guinness World Records for having the highest career earnings of any female player ($266,068). She has competed in over 100 tournaments, winning 18 of them and was hailed by the New Yorker as the ‘most accomplished woman in eSports’.

Polygon featured Scarlett in 2014 on a list of the most admirable people in gaming and she also holds the record for the most tournament results by a female (a tournament where you achieved a placing).

Scarlett began playing SC2 in April 2011 and shortly after claimed her first titles - two female-only tournaments in the autumn of that year. She continued her good form into 2012, winning the Playhem ‘Sponsor Me’ Tournament (an online event reserved for amateur players) with the first prize being a sponsored trip to the IGN ProLeague in Las Vegas.

Hostyn finished 2013 by making the finals of a Premier tournament for the first time at the ASUS ROG North Con 2013, losing narrowly to Jaedong in the final. In January 2015, she published a tweet stating that WCS Season 1 2015 would be her last tournament as she wanted to pursue a career in other games such as Dota 2.

Only a few months later, Scarlett announced her return to StarCraft 2. After initially struggling during her comeback, her form improved by 2016 when she finished 3 – 4th at the Neo Star League 2016, 1st at King of the North Season 3 and 1st at WESG – North and South America Qualifier.

The career of Scarlett has been a long and successful one and while there have been a few bumps in the road, a level of consistency seems to be forming. Dealing with adversity is a sign of a true champion and returning from her short break to win her largest event to date demonstrates this point further.

Scarlett has been a decorated player for many years, maintaining a level of consistency that is incredibly rare for a player based outside of Korea.

All stats sourced from aligulac.com

One of Scarlett’s greatest strengths is her mentality. To deal with the highs and lows of her career and the larger than normal focus on her personal life and still achieve what she has is phenomenal. Managing to defeat a Korean at an event in Korea, before the Korean Olympics sponsored by the Korean Olympic Committee by changing her play style when it mattered takes courage.

Known for being a macro player (spreading her bases over the map, building a good economy and playing patiently), she completely altered this and played far more aggressive against sOs to catch him off guard. Knowing full well the pressure was stacked against the Korean, she put the pressure on early and managed to achieve the victory.

One of her weaknesses would also be her patient play. Slow starts in matches, focusing on spreading her creep (a slime that grants your Zerg units a speed buff) across the map rather than unit building can leave her open to overly aggressive plays. Dark highlighted this point by attacking under three minutes into their match at WESG 2017 and defeating her as her base defences were minimal.

Player of the month: Why Scarlett?

Scarlett has been picked for the player of the month for a number of reasons. Firstly, her win at IEM will go down in history as one of the greatest moments in eSports for females - this achievement alone deserves attention and recognition.

Although her performances during the last few events have not been as impressive, she is still demonstrating to the rest of the SC2 scene there are players who can compete with the Koreans. Seeing how she performs the rest of the year will be exciting.

With SC2 somewhat declining in popularity over the last few years, the news of her victory has sparked interest by companies that had not covered SC2 in a while. Bringing this attention and media back to SC2 can perhaps give it a new lease of life it so badly needs.

Highlighting the current greatest female player in eSports is a fitting tribute to someone who has achieved so much and has the potential to achieve even more. We will be back next month with another player profile and if you have any suggestions, please let us know! 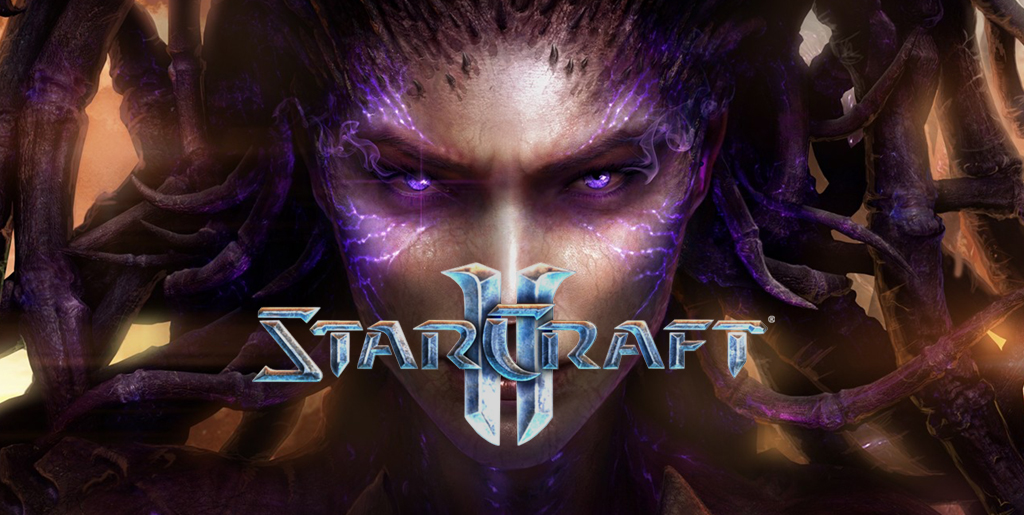 The basics of StarCraft 2 betting