With the scheduled RLCS Season 9 finals cancelled due to COVID-19, developers Psyonix have drafted up a new tournament to keep Rocket League Esports active. The Rocket League Spring Series has four tournaments in each of the RLCS regions, and will offer $350,000 in prize pool.

To see our odds for the upcoming RLCS X season, see our Rocket League predictions here.

What is the Rocket League Spring Series?

The Rocket League Spring Series is a set of off-season tournaments hosted by Psyonix. Each regional tournament will host eight teams all vying for the top spot and the largest portion of the available prize pool. Each region will have its tournament take place once a week, the final being Europe on May 9.

The dates and prize pool for each region’s event are as follows:

The teams making up the tournament will be split between four invited teams and four qualified teams. The invited teams will be the top four Regional Championship teams from each region, while the other four teams will be coming from open qualifiers.

As with every region, the first team invited to the Spring Series are the European champions, Dignitas. The team, led by Jos "ViolentPanda" van Meurs, lost only twice in the regular season, to Vitality and Reciprocity. In the regional championship, they won both of their playoff games against mousesports, 4-3, and Renault Vitality, 4-2, to lift the title.

The second team invited were runners-up Renault Vitality. The French team finished atop of the regular season table with just one defeat, a second week upset by the hands of Singularity. Before losing to Dignitas in the regional championship, they beat FC Barcelona 4-1 in the semi-final.

Only one RLCS team that competed through the qualifiers, Endpoint, made it to the Spring Series.

mousesports finished third in the season that was not without trouble for the team. Towards the final week of the regular season, the recently added player Kyle "Scrub Killa" Robertson left, leaving mousesports to turn to untested rookie substitute Ario "arju" Berdin. Luckily for the team, arju proved to be a solid player, as mousesports won their final two regular season matches to finish fourth in the league, before beating Reciprocity to reach the regional championship semi-finals.

The final invited team were FC Barcelona. Despite a poor final week, losing both of their regular season matches, the David "Deevo" Morrow-led squad narrowly remained in a playoff place. This meant they started the regional championships in the lower bracket, knowing any loss would meant they were out. Wins over Veloce, 4-2, and Reciprocity, 4-1, meant they took a semi-final spot and secured the final Spring Series qualification place.

Only one RLCS team that competed through the qualifiers made it to the Spring Series. The most notable team to miss out were Oxygen, who previously competed under Reciprocity. They suffered an upset in the second round of the upper bracket, before being knocked out entirely by AS Monaco in the lower bracket. AS Monaco also failed to qualify, as did Veloce, and Singularity.

Endpoint, who finished eighth in the RLCS, secured their Spring Series place through the upper bracket. Having recently added Otto "Metsanauris" Kaipiainen after his release from TSM, they didn’t lose a series, beating BDS 3-2 and Canyons 3-1 in their final two games to qualify.

The second team to qualify through the upper bracket were The Clappers. The team is made up of players from the “bubble scene”: players taking part in events outside of the RLCS and RLRS circuit. They took two big scalps on their qualification run, beating Solary, who had just achieved promotion to the RLCS, and Singularity, both matches ending 3-1.

The first team invited to the Spring Series are the European champions, Dignitas, who lost only twice in the regular season.

The two teams to secure lower qualification through the lower bracket both lost to Endpoint. The first were Canyons, who previously competed in the RLRS under RCD Espanyol’s esports division, finishing second. Before facing Endpoint they suffered no real opposition in the upper bracket, and their lower bracket match was a strong 3-1 victory over AS Monaco.

The final team to qualify were Team BDS. Fresh off the back of winning RLRS and securing automatic promotion to the next RLCS season, BDS came into the qualifier confident. Their only loss of the tournament was to Endpoint, 3-2 in the upper bracket, before a brief lower bracket run saw them take 3-2 wins over Stormtoopers and Magnifico, before a 3-1 win over Singularity qualified them to the Spring Series.

The Rocket League Spring Series Europe starts on May 9 and finishes the day after on May 10. All the action can be found on the official Twitch channel. 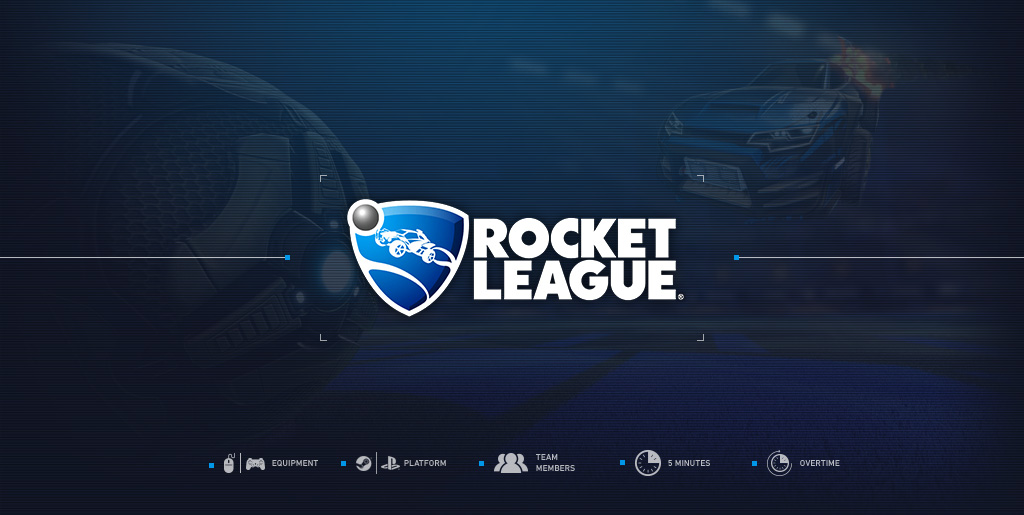