What is the Six Invitational 2020?

The Six Invitational is considered the most prestigious event in Rainbow Six Siege esports featuring a total prize pool of $3,000,000. The tournament is a nine day event hosted by publisher Ubisoft at their Montreal studio with 16 teams representing regions from around the world in attendance.

During the lead up to the event, referred to as the Road to S.I. 2020, an in-game event where players can purchase a battlepass that unlocks cosmetics, like country-themed uniforms and other items, is available with 30% of the revenue generated by the pass contributing to the total prize pool of the Six Invitational.

The Six Invitational will consist of a Group Stage and playoffs stage. For the Group Stage taking place from February 7th to 9th the 16 teams will be split into four groups of four teams played in a GSL-style double elimination bracket with games being best-of-three (Bo3). The playoffs will take place from February 11th to 16th and are also played in a Bo3 double elimination bracket, with the finals played as a Bo5, with the team coming from the upper bracket given a one-map advantage.

Bet on the six invitational

Offering the latest odds for the Six Invitational.

The odds below represent the outright winner of the Rainbow Six: Siege Invitational 2020. Find our dedicated section for betting on the Six Invitational here.

Who will win the Six Invitational 2020?

Falling short at the Six Invitational 2019, Team Empire (TE) return to the tournament as favourites with a slightly different roster, replacing Artyom “Shockwave” Simakov with Danila “dan” Dontsov before the start of the 2019 regular season. The Russians proved that their second place finish at the Invitational wasn’t an anomaly taking first place in the Pro League Season 9 Finals, the Russian Major League Season 2 and Season 3, and the Six Major Raleigh 2019.

The Brazilian R6 scene have a strong representative in Team Liquid (TL) at the Six Invitational this year. TL have had a string of strong results in 2019 winning OGA Pit Season 3 and Brasileirao 2019, as well as top three finishes at DreamHack Montreal, Pro League Season 9 Latin America and Allied Esports Vegas Minor 2019.

Spacestation Gaming (SSG) take the fourth spot in the potential outright winner futures with the mixed North American & Canadian lineup a surprise entry given the form of other teams in the tournament.. Following his departure from Evil Geniuses last September, Troy “Canadian” Jaroslawkski joined a SSG lineup that has had consistent results at premier and Major level tournaments, finishing first at the United States Nationals 2019, and second at OGA Pit Season 3 and Pro League Season 9.

It’s a trial by fire for Rogue as the roster, assembled in January 2020, attend the Six Invitational as their first major LAN tournament together. Led by Frenchman Théophile “Hicks” Dupont, the team have had a strong start in the Pro League Season 11 holding the number one spot in Europe at 4 wins – 3 draws. The team inherit their Six Invitational spot from Hicks, AceeZ and korey who qualified from their previous teams.

How to bet on Rainbow Six: Siege

Need some more information on how to place a bet? Read our guide to betting on esports. 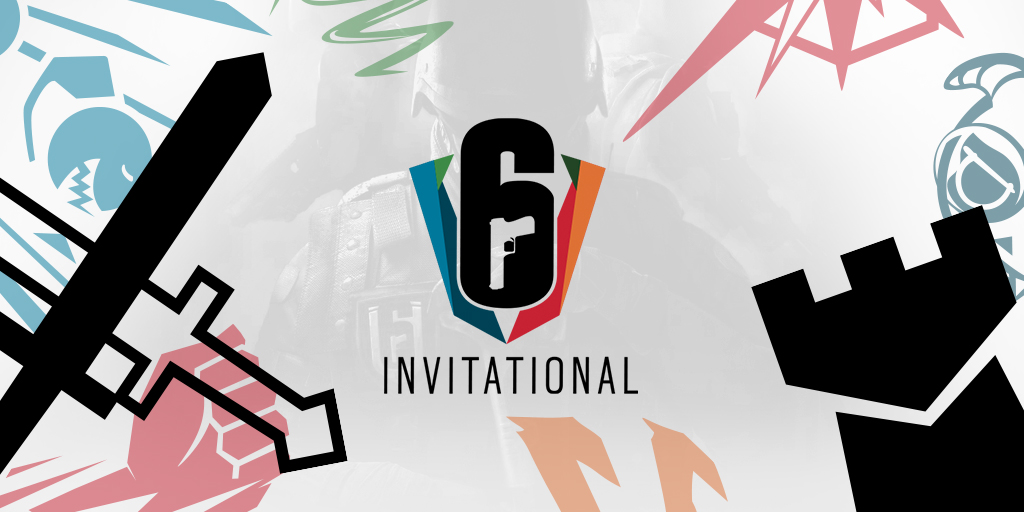