The fluid nature of Dota 2 roles can make them seem more complex than they are. Mid players tend to rely on mechanical skill and outplaying their opponents, whereas support take a more tactical approach to out-think the opposition. We’ll break down each role into simple terms so you can understand how each position operates and affects the game.

Why knowledge of Dota 2 positions matters

It’s important to look at where kills have come from and not just the total number of kills when it comes to betting on Dota 2 because the power of heroes scale differently depending on their abilities.

Heroes fill roles in Dota 2 based on core attributes, skills and item builds. These roles are referred to as position one to five.

As opposed to League of Legends where there are five pre-set roles for players to fill, Dota 2’s team composition is more fluid and can be better explained through farm priority. Farming priority refers to different positions’ access to farming areas of the map, including creep waves, jungle camps and even kills. Position one heroes will have the highest priority, scaling down to position five with the lowest priority.

Understanding these different roles is essential for bettors looking to get an edge over the bookmaker, as it will help make sense of what’s happening during a match and, more importantly, what might happen.

What are the different Dota roles?

What is a Dota 2 Hard Carry?

Primarily found in the Safe Lane, hard carries are traditionally the powerhouses of their teams. Position one players will have farm priority over everyone on their team as they will be the engine that carries their team to victory in the late game.

The hard carry often avoids team fights in the early game in favour of farming neutral camps to give them an advantage in networth. Hard carries are able to convert this net worth more effectively than other positions through the Dota 2 item shop.

Farming is such a focus for hard carries that many item builds will incorporate an item that is used solely to increase farming speed, such as Hand of Midas, Battlefury or Maelstrom.

The position two hero is played mid and is typically an early to mid-game player that can make plays around the map using stuns and initiation tools. The middle lane yields the highest rate of experience from the creep waves along with easy access to close jungle camps. Mid heroes usually compete in a 1v1 against their opposite mid hero and require the highest level of mechanical skill.

The sign of a good mid role player is their ability to consistently gain an advantage against an opponent through denies, harassment and farming efficiency. This advantage is converted by ganking other lanes and using their power advantage to kill the opposite heroes.

Mid heroes are typically initiators of team fights and often act as “space makers” for their position one hard carry by drawing attention to different areas of the map. This ultimately makes it easier for the position one to farm safely.

Utilising mechanical skill mixed with decision-making ability, mid role players can be a potent combination that gives their team an insurmountable advantage that teams can ride into the late game.

What is a Dota 2 Offlane?

The offlane hero is typically a durable or evasive hero. These heroes often have a 1v2 lane meaning that they are very susceptible to ganks, and therefore require abilities that allow them to escape easily or tank through potential damage.

The role of the offlane is to remove as much experience and farm from the lane and stop the opposition hard carry’s farm. This is done in a multitude of ways. Denying is one method, by reducing the amount of experience the opposition receives after it is already being split between two heroes, harassing the opposition out of the lane with superior durability, or even pulling creeps into jungle camps.

More recently, offlaners utilise back-laning. This is a risky tactic as you are deep behind enemy lines meeting the creep wave between the tier one and two towers and you will often take damage from the supports of the opposition. To do this effectively, strong map control and communication is required to make the player aware of incoming ganks.

Offlane heroes provide the crowd control of the team, with abilities that stun, slow or otherwise incapacitate enemy heroes. These are the team fight machines that can turn the tide of any fight with a multi-hero stun.

Get The best Dota 2 odds

Offering the best odds for the The International 9 & more.

What is a Dota 2 Roamer/support?

As the position four is higher in the farming priority than the position five, they are the heroes most likely to purchase items that increase their team’s team fighting ability. This includes items that reduce enemy armour, increase magic damage taken and reveal invisible units.

A successful four position will connect with their offlane and mid players to create opportunities for them to gain advantages. Being an annoyance to the enemy team is the role for the position four and the best professional positions fours are very annoying!

What is a Dota 2 Hard Support?

As the lowest in the farm priority, the position five is also known as the hard support. Hard supports often receive little to no farm in the early game and are the heroes that typically buy wards, delaying their own items even further.

Position five is a very sacrificial role, as you need to be aggressive to secure the safe lane for your hard carry to get as much farm as possible whilst having no items and low experience. The difference between a good and bad hard support can be found here as they rely solely on their game knowledge and map awareness to stay alive whilst being aggressive with a disadvantage.

Hard supports are typically played by team captains as they are able to micro-manage team decisions better without having to focus on their individual play.

What roles make up a Dota 2 team?

Professional teams are typically comprised of one of each role, along with coaches now being utilised as backroom support staff.

Team captains typically inhabit the Support or position 5 as this allows them more time view the game from a top-down perspective instead of relying quick reflexes and mechanical skill. Strong team captains such as “Fly” and “Puppey” have both played this role for the majority of their careers.

Dota 2 Objectives and how to win

The only way to win a game of Dota 2 is by destroying the enemy’s ancient. But there are several important objectives around the map that require different skills/positions to obtain across the map.

Roshan is a monster that moved around the map a lot over the lifespan of Dota, but currently resides in his pit on the northern section of the river. Much like the buff Nashor provides the team that kills him League of Legends, Roshan drops multiple items that can be picked up by either team that provide powerful effects.

This mechanic of dropping items has spawn many Roshan snatches throughout the years. There are specific heroes that are more adept at killing Roshan as they possess armor reducing abilities, heroes such as Templar Assassin or Ursa can be considered Roshan specialists.

There are three towers along every lane of the Dota map and these have to be destroyed before the barracks that spawn creeps become vulnerable. These are the route to win the game. As TI3 winner LodA says “Kills don’t matter, only killing the ancient matter.”

If you are interested in reading more about Dota 2 betting or want to keep up-to-date with the latest Dota 2 events, go back to our esports hub - the home of esports betting.

How does Dota 2 ranked work?

The Most Expensive Dota 2 Skins

Which Dota 2 hero should I play? 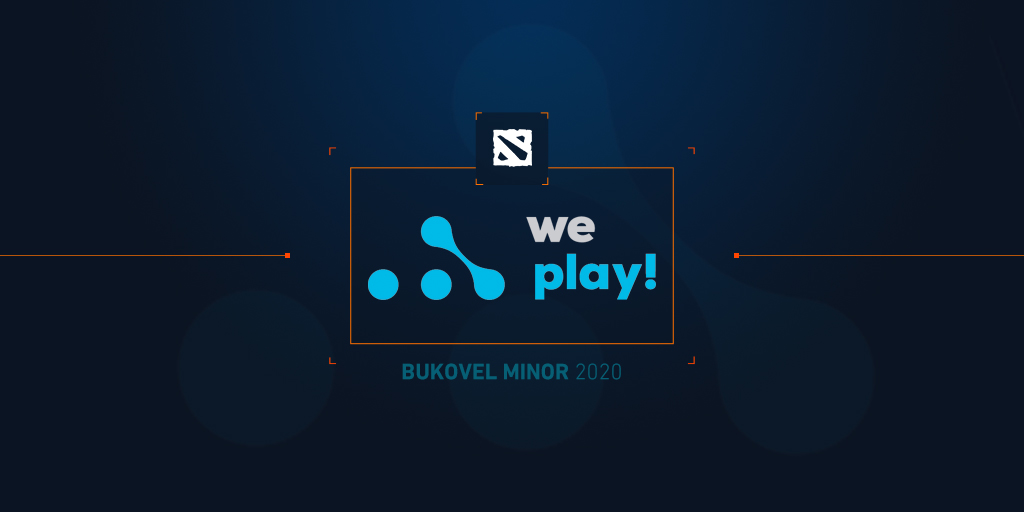