With the 2021 season rapidly approaching, many teams made changes to their squads, for better and worse. This article sees us look at a few of the teams that, in our opinion, made the worst roster moves of 2020.

After lifting the Flashpoint Season 1 title, MAD Lions had a bit of an unfortunate streak during the middle of 2020. After Lucas "Bubzkji" Andersen left to join Astralis’ enlarged roster in July, Paweł "innocent" Mocek was brought in as a replacement. This was a major departure from normal policy, as it meant MAD Lions were no longer an entirely Danish team.

North have spent the past year coming close to cementing their reputation of being pretty disappointing in CS:GO.

After this change, team performance dropped off like a stone. Despite a relatively strong 7-8th finish at DreamHack Open Summer in their first tournament, this would be as good as it got for the team. An open qualifier elimination to Nexus Gaming was followed by a 9-12th finish at ESL One Cologne Europe, their only win being against a struggling mousesports team who later also made a roster change.

After an embarrassing 9-12th elimination to x6tence, a lower ranked Danish team, in a Malta Vibes cup, the experiment was over. "innocent" headed to the bench, and the team didn’t play another game for the next two months. Asger "AcilioN" Larsen also departed, with the two being replaced by Rasmus "HooXi" Nielsen and Ismail "refrezh" Ali. Afterwards, performances didn’t improve too much, with the year-end 5-6th place finish at Flashpoint 2 being the strongest in the second half of the year.

There’s also an argument that Asger "AcilioN" Larsen coming in to replace Nicolai "HUNDEN" Petersen (back in March 2020) was a step back for the team, as with their old IGL they picked up a number of top four finishes at A-Tier events. However, they did win Flashpoint 1 after "AcilioN" joined, so you can’t exactly say it wasn’t a solid transfer.

Chaos and 100 Thieves get released

This is less about roster moves and their future results, and more about the absolutely poor decisions, and timings, made by organisations in regards to their CS:GO teams. We’ll focus on just two – 100 Thieves’ majority-Australian team, and the huge up-and-coming North American line-up held by Chaos.

innocent's addition to MAD Lions was a major departure from normal policy, as they were no longer an entirely Danish team.

100 Thieves in CS:GO is a permanent story of poor timing and unfortunate circumstances. Their Brazilian experiment in 2017/18 ended after just under two months due to visa issues. Their Australian escapade started at the end of 2019, only for plans to compete in Europe curtailed due to COVID-19.

The first person to depart was the team’s coach, Chet "Chet" Singh, as he went off to coach in VALORANT. Before his departure, though, the team had an up-and-down season, where best performances were a third place finish at DreamHack Masters Spring, and a fourth place finish at cs_summit 6.

When rumours abounded that 100 Thieves were considering an exit in late September, people were shocked and surprised that they didn’t want to keep the team around for another year. While the organisation instead decided to plump for a Call of Duty League spot, 100 Thieves released a team that finished their contracts out with second places at both ESL Pro League and IEM New York Online. The team’s future is currently up in the air, with at least one player, Justin "jks" Savage, having departed for a new project.

Now, while Chaos were officially let go at the start of January 2021, the decision to release was made in December. This move sent shockwaves around the North American CS:GO community as it just didn’t make sense.

Chaos had recently been on a run in the second half of the year. Their mid-year rebuild could probably have been a candidate for one of the best roster moves of 2020. They went from a barely challenging team in qualifiers, and a token Flashpoint appearance, to one that asserted themselves as the strongest North American line-up when the bigger teams headed over to Europe at the tail end of the year.

Their tournament results were impressive. A top eight at the cs_summit Online event was followed by a top four placing at the DreamHack Open Summer and ESL One Cologne online events. After finishing fifth in the ESL Pro League, they went on to win the final two events of the year in North America – IEM Beijing and DreamHack Masters Winter.

But the fact that Chaos decided not to continue with them into the new year appeared to be an indictment of North American CS:GO. The team won’t be able to continue in their full form, with team leader Anthony "vanity" Malaspina heading off to a career in VALORANT and Erick "Xeppaa" Bach approaching a move to Cloud9. Truly a shameful end to a promising roster.

North have spent the past year coming close to cementing their reputation of being pretty disappointing in CS:GO, and squandering numerous chances to properly assert themselves as Denmark’s second team, let alone a potential challenger on the international stage.

Where to start on the team this year? Well, initially the changes started when Markus "Kjaerbye" Kjærbye went on sick leave in the middle of the year, and so the team drafted in Kristoffer "kristou" Aamand as a temporary replacement while starting up a new youth recruitment system. When it became apparent “Kjaerbye” wouldn’t return, he was released and North departed from their entirely Danish roster and brought in former NiP star Jonas "Lekr0" Olofsson.

This is where it got a bit embarrassing. North had signed "kristou" at this point, but had loaned him back out to his original team, AGF. The two teams then played in a cup competition, where North were invited to the quarterfinals, and where AGF came out on top pretty handily. It wasn’t as if it was a close series either, as despite the result being 2-1, North were utterly outclassed on the two maps they lost, and only narrowly won 16-14 on the map they won.

So it’s safe to say it wasn’t going great. They showed good potential at the start of the year, with a top four finish at DreamHack Anaheim in February being the pick of the bunch. But once the online period of the year commenced, they fell off. Hard. Embarrassing losses in cup competitions were followed by a last-place finish at the DreamHack Masters Spring event in April. The team’s strongest performance all year was finishing seventh at the RMR cs_summit Online 6 event.

The end of the year saw the team make a drastic change, seeing Mathias "MSL" Lauridsen and Philip "aizy" Aistrup jettisoned from the team in place of "kristou" and Swedish youngster Rasmus "kreaz" Johansson. Their single performance so far, at DreamHack Masters Winter, wasn’t exactly a stellar showing with a 9-12th finish, even if it was better than a considerable amount of their other tournaments.

A guide to The Pinnacle Cup 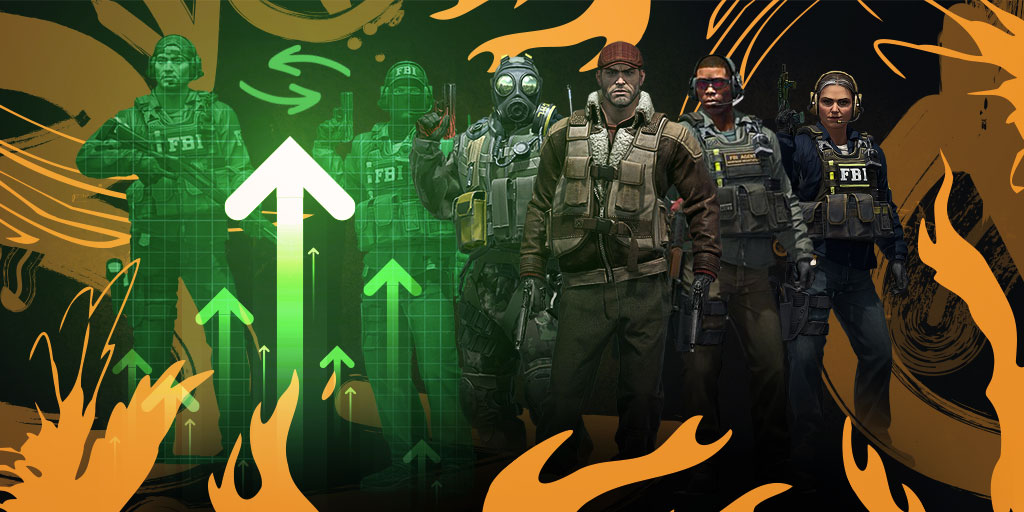 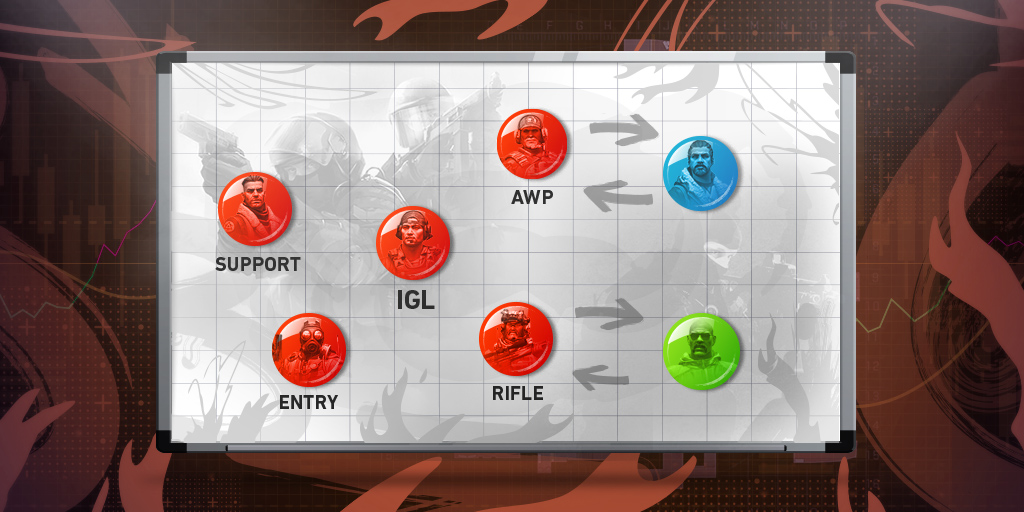 The impacts of Roster Instability