For as long as I have been following the competitive Counter-Strike scene, the professional map pool has consisted of seven maps in active circulation at one time. However, beyond this Valve has, at seemingly random moments, swapped in a new map with the intention of updating the one they are removing.

Excluding Tuscan and Season (two maps that have seen limited use in the Global Offensive era), in professional play a total of nine different maps have been used. In 2019 Vertigo became the latest addition to this list as it was shoved down the competitive community's throat, almost without warning, when Cache was removed.

Every other swap had been an old map getting a face-lift with the occasional adjustment to a skybox or slight tinkering to competitive play.  There are five maps which have almost always been the face of CS:GO: Inferno; Mirage; Dust2; Nuke; and Train. All have been used in prior iterations of the game, and still to this day these four remain  the most popular maps of all time.

When we talk about historical data and what is available to bettors, it is still very “green”. That is to say, if comparing an ancient sport like football to CS, we are still in our adolescent stage of collecting enough information. Any assertions made are with an incomplete picture. It does not mean that anyone’s theories on CS are wrong, but rather likely to be incomplete, even if later they indeed turn out to be correct.

Let me provide an example. Cache was added to the competitive map pool in September 2013, however it took an entire year for it to become more popular than one of the original five maps. Furthermore, it was not until January 2015 that it became the most popular map in professional play.

I began wagering on professional CS in 2015 when, as you can see, one of the most popular maps of all time had not even fully achieved that title just yet. Critically, the issue is that Cache was still considered CT-sided at that time, which I would never have remembered. While this map had already existed for about 40% of its overall lifespan in the professional scene, it had been played only about 20% of what it would eventually reach.

However, the most likely halftime score in 2018 being 8-7, in favour of the Terrorists, meant that if the CT's did win the opening half, even by a round, they would be closing out the game approximately 60% of the time. This is an evolution in meta from Cache's inception to its point in popularity, which coincided with it being established as a 'T-sided' map.

At this point it is a good time for another theory that I am proponent of – every map is CT-sided. I actually mentioned this on the Pinnacle Podcast earlier this year, but cannot recall if I had a chance to go into it. The premise is simple – both sites on every map in CS begin in the hands of the defence, the Counter-Terrorists.

For the most part, the amount of map territory offered up to the CT's is for free, whereas the T's cannot make any assumptions as to the locations the CT's may reside. Not only does this create a situation in which the Terrorists must spend precious time clearing areas of the map,  they also have the disadvantage of walking into the line of sight of a CT.

It is no coincidence that the top three players of 2019 - Mathieu "ZywOo" Herbaut, Oleksandr "s1mple" Kostyliev, and Nicolai "dev1ce" Reedtz - average about 10% more kills on the CT side than the T side. For one, they are all AWP players and it is significantly easier to hold an angle with a sniper rifle, than to peek into a bomb site with one.

Second, their talent is negated if they have to enter a site without knowing the positions of the Counter-Terrorists. After all, the likelihood of simply being shot in the back is much higher for a T and it really does not matter how talented you are if you are facing the wrong direction!

So with this assertion in mind, the best teams are the ones with excellent map pools on the Terrorist side, as the defenders have a natural point with which to attain some rounds. Going through the data from the last eight majors over four years (all million dollar tournaments), the two finalists have finished with over a 55% T win rate 50% of the time.

It took an entire year for Cache after it was added to become more popular than one of the original five maps.

However, the winner of each of the last eight majors has finished either above 55%, or with the highest win rate on the T-side at all eight. Yes, I can hear the concerns - most of those teams also dominated on the defence as well. However, looking further, there were just 35% of teams to finish with the majority of their T-rounds won.

Over 53% of teams finished their CS:GO major runs with above a 50% CT win rate. However, of those teams with over a 50% CT-side, 73% would actually qualify for playoffs. Contrast this with teams which held above a 50% T-side at majors qualifying for the playoffs over 82% of the time. The theory I am proposing is: while all major champions and finalists are found to be at or near the top of performance on the defence, it is the attacking side which singles them out.

It goes without saying there are a few teams who had better than average conversion on the T-side but did not convert this to any notable results. However, in the context of the data, it is the terrorist rounds which come at a premium, when the majority of teams at the biggest events on the calendar find a way to win the majority of their rounds on the defence.

Of the finalists, the team with the weaker T-side over the sample won the major just once – Astralis over Natus Vincere at FACEIT Major 2018. By no means does this mean the Danes had a weak T-side. In fact, going through the major winners over those four years, here were the T-results:

Both majors won by the core of Luminosity and SK had them only tested on four maps over the course of the final sixteen teams. This should be contrasted with Astralis, who needed to play six of the full seven maps in rotation to lift their two major titles in 2019. 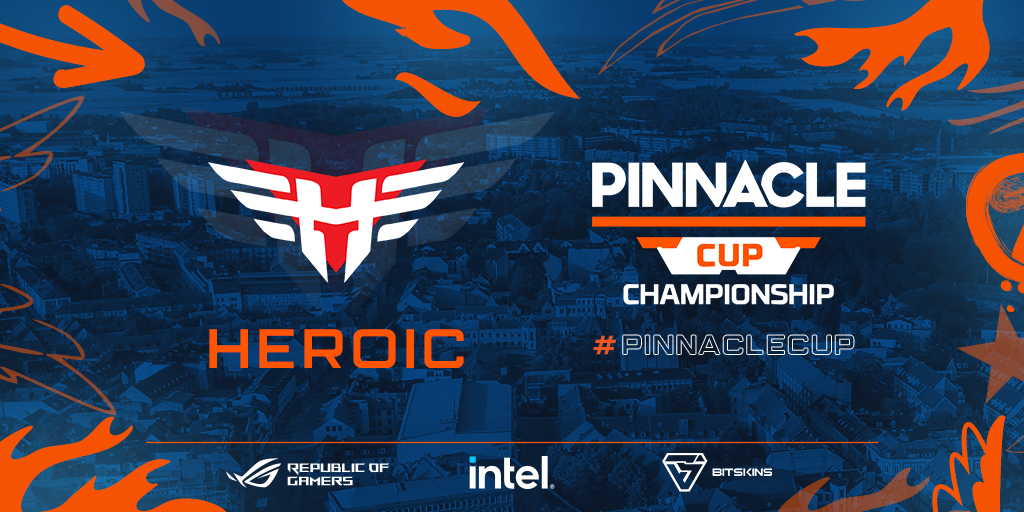