In 2013 Valve released the Arms Deal update for CS:GO in which they introduced weapon skins to the game. These are graphical items available to purchase and trade that make your guns, knives, gloves and other items look different.

Skins are cosmetic in-game items that change the look of the weapon. Unlike micro-transaction items in other games, guns that have a skin perform exactly the same as their unskinned variant – they just look different. It’s a way for players to express themselves through their guns.

The rarer the item, based on both the rarity levels and the weapon wear, the more valuable an item is.

New skins can be unlocked through two ways. The first way is through playing the game, as after every game there’s a chance you can receive a weapon or case drop. The other way is through case openings, where you use a purchased key to unlock the box and receive one of a certain collection’s skin.  Alternatively, you can purchase skins off of the Steam Community Market, trade them or purchase them on third party sites.

For CS:GO, the word “skins” acts as a catch all term for all of the graphical items in the game. As well as the well-known weapon skins, the game also has Knives, Gloves, Stickers, Graffiti, Agents, Patches and Music Kits. The term can also include the aforementioned cases and keys.

There are multiple levels of rarity in skins. For Weapons, they start with the most common, known as Consumer grade, before moving to Industrial grade and then Mil-spec. These are then followed by Restricted, Classified and Covert. Stickers, graphical additions to go on weapons, also have different rarity levels at Base grade, High grade, Remarkable, Exotic and Extraordinary. Gloves and Knives do not have separate levels of rarity.

On top of the rarity levels, there are five levels of wear for weapons. Each level of wear is basically how different the quality of each skin is. The lowest of these is Battle-Scared, followed by Well-Worn. In the middle of the pack is Field-Tested, with Minimal Wear and Factory New being the two highest quality levels. Levels of wear remain constant and do not change over time.

Why do skins have value?

There are a number of reasons why in-game graphical items receive value. One reason is due to scarcity. The items are rare, unlocked through cases and drops, and are in (artificially) finite amounts. Because not everyone has access to them, that makes them desirable.

The rarer the item, based on both the rarity levels and the weapon wear, the more valuable an item is. For example, an AK-47 skin in the Covert rarity and with Factory New quality will be one of the most valuable weapon skins in the game.

Additionally, the more recently an item has been released can affect its pricing. The trading market acts like most traditional markets, assigning values over time. The most recent items could be sold for potentially higher or lower than the items’ eventual worth may be.

Another reason, and arguably the main reason, is due to the prevalence of CS:GO Skin Gambling. Because of how widespread the market was for skins gambling in the years between 2013 and 2015, values skyrocketed as people used them more like poker chips then actual cosmetic items.

For those unaware of skins gambling, it took two main concepts. One was traditional sportsbook-like betting, where you’d wager your skins on the result of a match. Another was casino games, where you’d use skins to bet on things like slots, roulette and other games of chance. While the offerings for skins gambling aren’t as large as they once were, its impact still makes up a considerable portion of an item’s value.

The most expensive CS:GO skins

The below CS:GO skins are a selection of five of the most expensive on the various markets. There may be examples of more expensive skins sold out there, but these five are some of the most readily available to purchase. The values for the skins are correct as of writing.

The Howl was released as part of The Huntsman Collection in May 2014, and was placed in the Covert rarity of skins. Thanks to its wolf-head design, it became one of the most popular skins almost immediately, however it would become well-known for a different reason not too long after. In June 2014, it was revealed that the creators of the skin had infringed on an artist’s copyright in its design. As such, Valve changed it so it was no longer infringing on copyright, while also removing it from cases and taking it off the Steam Market, giving it its “Contrabanned” status.

The Dragon Lore is one of the most iconic skins for the AWP. It was initially released as part of The Cobblestone Collection in July 2014, and has been available in Cobblestone box drops in Majors since. The gun itself has a red dragon going down the length of the gun, which itself is coloured in gold.

The least expensive item on this list, and thus the most readily accessible, is the AK47 Case Hardened. It was part of the initial release of skins back in the Arms Deal update of 2013, where it was handed a Classified rating. Part of its value is derived from the fact there are various different versions of the gun, where the blue coating changes depending on its “float” value, which also effects its wear.

Another skin initially release as part of the Arms Deal update of 2013, the Bayonet Crimson Web is one of the gun’s iconic knives. A predominantly red knife, it features black “webbing” throughout. Similar to the AK47 Case Hardened, the pattern of the webbing can change with the “float” value of the knife.

Gloves were released into the game in November 2016, and the Sports Gloves Pandora’s Box were part of that update. The Purple and Blue gloves became a near-instant hit, driving its value extremely high. At its highest quality, Pandora’s Box gloves are vibrant purple, and the more wear there is the more muted the colours go. 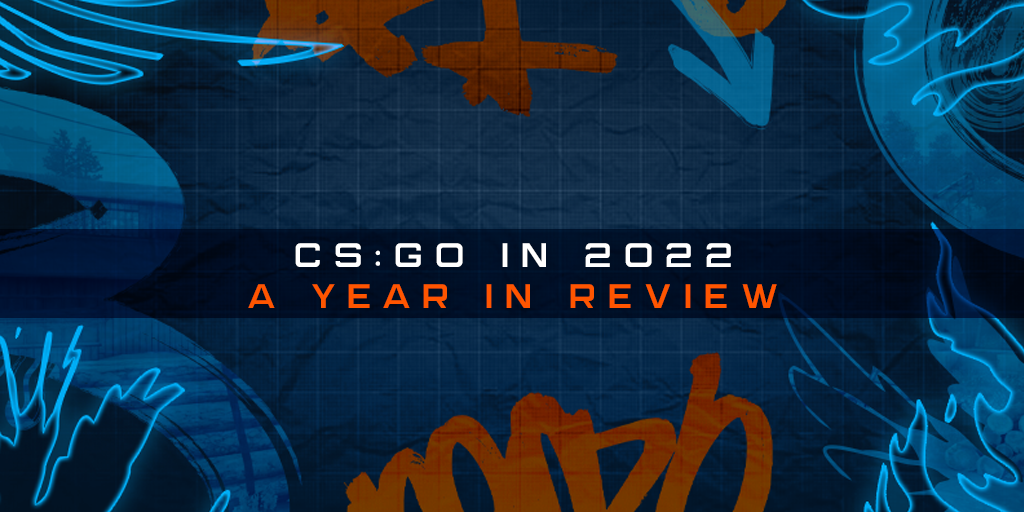