The DreamHack Open is the name for Swedish tournament organiser DreamHack’s set of second tier tournaments. Each event features eight teams and $100,000 in prizes.

The DreamHack Open returns this November with eight teams battling in the four-day online tournament for a share of the $100,000 prize pool. The eight teams in the tournament are: BIG; ENCE; MOUZ; Team Spirit; MAD Lions; Fnatic; GamerLegion; and forZe.

The winner of the tournament will walk away with $50,000 of the prize money and earn a seed in the ESL Pro League Conference Season 15.

Hot off the back of their performances at the PGL Major Stockholm, ENCE, MOUZ, BIG, and Team Spirit will be appearing alongside each other once again on the Counter-Strike server at the DreamHack Open. Of the four teams, MOUZ seemed to be the most competitive during the PGL Major Stockholm, claiming a spot in the New Legends stage but ultimately being knocked out with a 1-3 match record. However, the ‘To Win Outright’ market places the team third favourites (4.350*) behind ENCE (3.010*) and BIG (3.570*).

Taking a look at Group A, it becomes immediately apparent that BIG and MOUZ will be the two favourites to earn a spot in the playoff stage of the tournament, with both teams expected to be the favoured teams when facing MAD Lions and GamerLegion. The real question will be: who will come out at the top of the group between BIG and MOUZ? Given that their most recent encounter at the PGL Major Stockholm resulted in a 2–1 victory for MOUZ over BIG, the odds should favour MOUZ to top the group. However, it is crucial to remember that the matches at the PGL Major Stockholm took place in a LAN environment and, for better or worse, influenced the performance level of both teams.

Unlike Group A, Group B seems to be a much more competitive selection of teams, with each having a decent chance of claiming a spot in the playoff stage. The most interesting team in Group B is Fnatic, who overhauled their line-up in an attempt to qualify for the PGL Major Stockholm. The team brought in Alex “ALEX” McMeekin as In-Game Leader (Maikil “Golden” Kunda Selim was moved to the bench) and William “mezii” Merriman (Jack “Jackinho” Strom Mattsson was moved to the bench). While on paper this added some extra firepower to the team, Fnatic would fail to earn enough RMR points to earn a spot in the Major and this eventually led to further changes which saw long time AWPer Jesper “JW” Wecksell depart the team and be replaced by Owen “smooya” Butterfield on a three-month trial in October.

Having participated at the PGL Major Stockholm, ENCE and Team Spirit have a good chance to claim one of the playoff stage qualification spots at the DreamHack Open, even though both failed to leave a lasting impression on Counter-Strike’s biggest stage (Team Spirit got knocked out of the Major in the New Challenger stage with a 2-3 match record and ENCE got knocked out in the New Legend stage with a 0-3 match record). 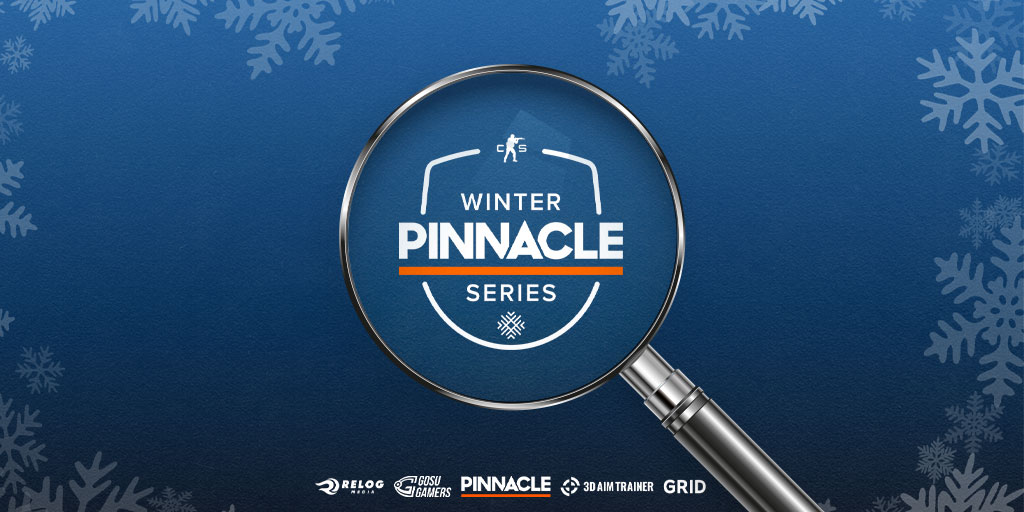 What is the Pinnacle Winter Series? 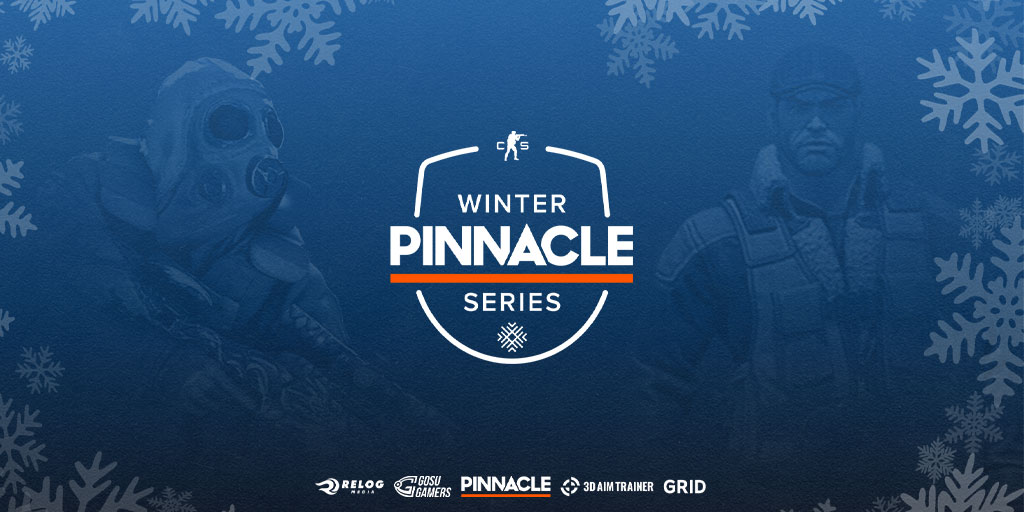 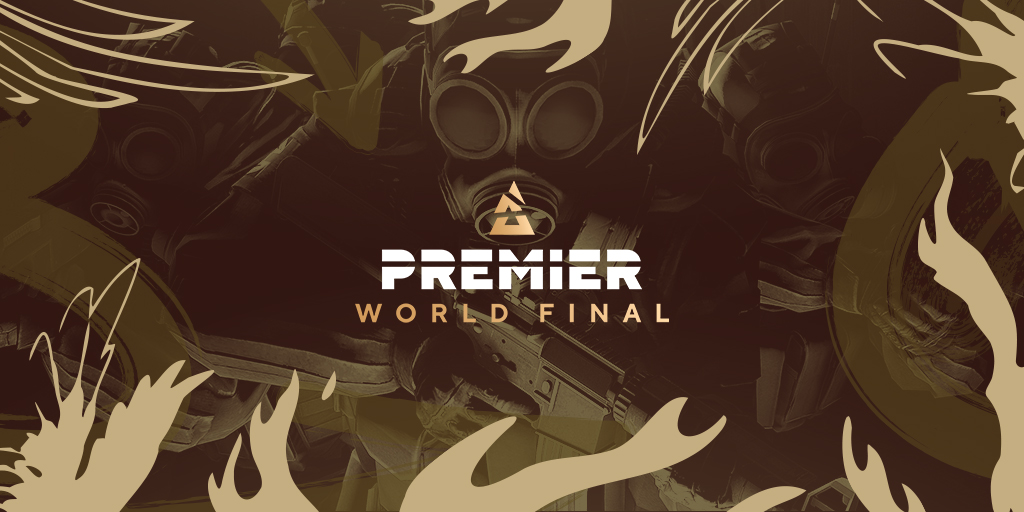 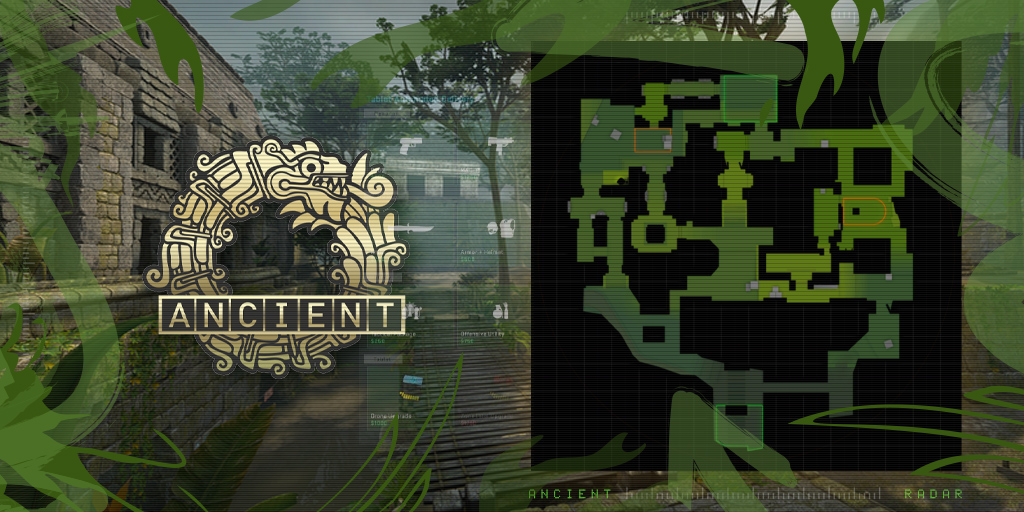 Analysing the addition of Ancient to the CS:GO map pool