What is CoD: Warzone?

The most notable difference is the sheer size of the mode. Competitors like Apex Legends and PUBG have 60 and 100 player modes, and Warzone eclipses these numbers with a massive 150 players on a server. The players are condensed into teams of three, and compete to be the last team standing by killing off other teams in a run-and-gun style. This feels very similar to anyone who’s played the other game modes of CoD: Modern Warfare.

Inspiration from other battle royales is obvious from the start with Warzone, where they incorporate the ping system made famous in Apex Legends along with the team size. They also mirror the plane drop from PUBG, with a high fidelity cutscene featuring player models, purchasable skins included.

The ping system is not as complex as Apex, but it does enable quick and concise communication that is required between PUBG players. However, voice comms will always be better in most situations. The three man squad means that there will be 49 other teams on the server looking to kill you, which can be intimidating when compared to the 19 on Apex and the plane drop cutscene does let you show off your shiny skins from the battlepass.

But this isn’t a simple copy paste job from other BRs, as Warzone also innovates in the genre by adding some unique features that players will enjoy encountering on the server.

Downed players will find themselves requiring assistance from their teammates to get back on their feet. If they are knocked down and killed, players will respawn in the Gulag having been taken as a PoW. After a POV cut-scene, players awaken in a cell having been stripped of their weapons and equipment overlooking an arena area taken from the 1v1 map previously featured in other game modes.

The Gulag is a separate area that players are taken to after they have been knocked out for the first time in a game. It offers players a second chance to get back onto the server by winning a 1v1 against another downed player and allows the victor to return to their team. However they will restart the game from step one without any of the weapons, equipment or cash that they’d collected during their time alive. This mechanic can only occur once per game.

This is one of my favourite mechanics that has been implemented into CoD Warzone, and it’s a fun side game to give players a second chance after having been knocked out too early, or if they’ve been dealt a bad landing spawn for loot.

Missions are another feature added to the game mode. Now, not only do you have other players to contend with, but you will be given one of many types of missions to complete during your time on the server.

These missions can be Investigations, where you follow a trail of loot for some high quality equipment (Bounty), where you are tasked with protecting one member of your team whilst they’re being tracked and Capture point, where a highlighted area must be inhabited by a team member for certain length of time.

This is a great addition to the genre that keeps the players engaged, givings another objective for players to aim for instead of the typical run and gun gameplay we’ve come to expect from the Call of Duty franchise.

Notable Battle Royale veterans such as Shroud and Tom Syndicate have noted the power that lies in the shop system. Getting to grips with this will be a key to any victory in CoD Warzone. By collecting cash around the map, players are able to purchase shield plating, killstreaks, loadouts and even pay to revive dead team-mates.

Whilst the shops do not offer guns, the loadouts are what players will want to stock up cash up for, even entrusting all their cash to one member of the team to get a loadout as quickly as possible.

The purchasable loadouts are the predetermined classes that come with your chosen perks. These can be supremely powerful dependent on your setup. Purchasing this item will drop a box on the server for you to collect and equip the loadout, however it does leave you vulnerable whilst picking up the drop box.

As with other free-to-play BRs, Warzone monetizes this content by offering a battle pass which players can purchase, and level up by participating in the game mode. The rewards for levelling up this pass vary from weapon and character skins to experience boosts and other in-game rewards. Warzone currently rewards 2x experience for playing the game mode during its opening week, so it’s a great time for any new players to start getting involved.

Needless to say, CoD: Warzone has brought a massive number of players back to the game and with its free to play mode, it’s more accessible than ever. Be sure to play with a team as the hectic nature of a 150 battle royale can make communication patchy at best.

There is strength in numbers in CoD Warzone, as many times I have been downed in a 2v1 confrontation. Mostly in part to its health regeneration, high damage bursts are the ultimate way to down opponents. Get your friends in the squad and you will be a lot more successful in the Warzone. 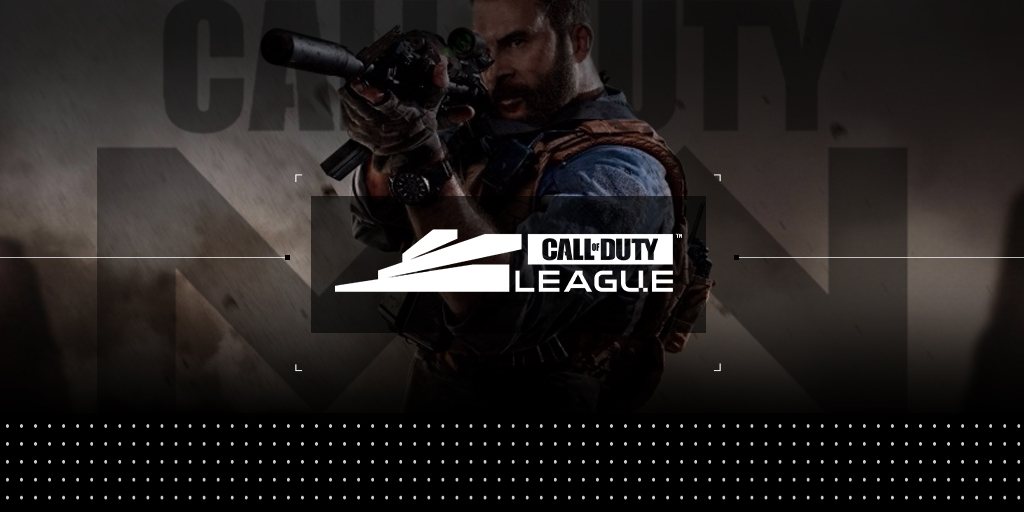