Get in touch
The Call of Duty League (CDL) is a city-based franchised esports league that features 12 teams from across the United States and around the world. Find out more about the CDL in our guide.

What is the Call of Duty League?

The Call of Duty League (CDL) is a city-based franchised esports league by Activision Blizzard that has replaced the former Call of Duty World League (CWL) and mirrors the Overwatch League.

The CDL is a city-based franchise with players guaranteed a minimum salary, benefits, portion of winnings and revenue share based on performance. The league features a regular season and playoffs format rather than the promotion and relegation system featured in the CWL.

The inaugural season of the CDL will feature 12 teams representing cities in the United States, Toronto, London and Paris.

Call of Duty is a premiere First-Person Shooter (FPS) game. Competition for the CDL will take place on the latest iteration, Call of Duty: Modern Warfare.

Get great odds for Call of Duty League with Pinnacle.

When does the Call of Duty League start?

The launch weekend for the CDL will be on January 24 – 26, 2020 and takes place in Minneapolis, Minnesota the home market of the Minnesota RØkkr.

The Regular Season of the CDL will feature two splits and a post season. During the regular season, two match days will be hosted by a team in their home cities with additional fan events and amateur tournaments running concurrently.

The top 8 teams from the regular season will qualify for the post season playoffs where a further two teams are eliminated and the remaining six progress to the Call of Duty Championship Weekend.

The Weekend will pit the six teams against each other in a double elimination bracket with the final two teams going head-to-head to claim the title of Call of Duty League Champions.

Which teams are in the Call of Duty League?

Twelve teams will feature in the inaugural season of the CDL in 2020 representing several cities in the United States and three outside of the U.S. 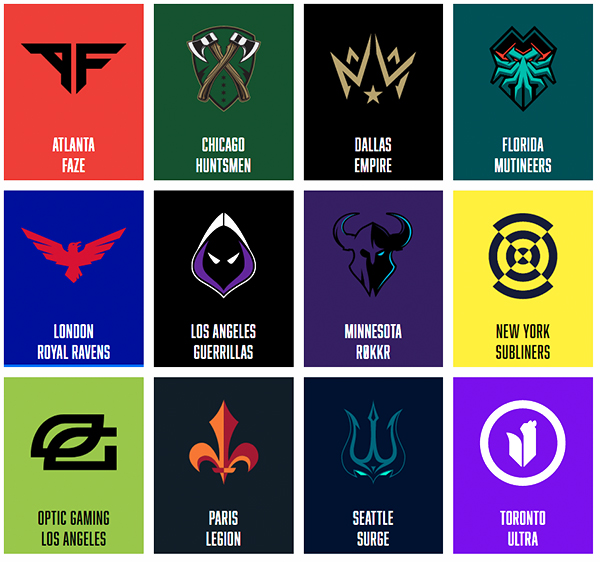 Dallas Empire: The Empire is owned and operated by Dallas-based esports organisation Envy Gaming who also participates in the OWL through the Dallas Fuel.

Atlanta Faze: Atlanta Esports Ventures in partnership with the FaZe Organisation are owners of the franchise in Atlanta.

Los Angeles Guerrillas: Korenke Sports & Entertainment owns and operates the Guerrillas alongside other notable teams like the OWL’s Los Angeles Gladiators and a number of traditional sports teams.

Chicago Huntsmen: The NRG Esports organisation owns and operates the Huntsman and is also the owner of the San Francisco Shock, the current OWL Champions.

Paris Legion: The Legion is owned and operated by c0ntact Gaming which also operates the Paris Eternal in the OWL.

Florida Mutineers: The Mutineers are owned and operated by Esports organisation Misfits Gaming, they are also represented in the OWL through the Florida Mayhem.

Optic Gaming Los Angeles: An old guard in the COD scene, Optic LA is owned by Immortals Gaming Club who also have a franchise spot in the League of Legends Championship series.

London Royal Ravens: The Ravens are owned and operated by ReKTGlobal, who have the esports organisation Rogue under their umbrella.

Seattle Surge: Representing the Pacific Northwest, the Surge is owned and operated by Enthusiast Gaming and Aquilini Investment Group who also own the esports organisation Luminosity Gaming and OWL team Vancouver Titans.

Toronto Ultra: The only Canada-based CDL team, the Ultras are owned and operated by OverActive Media who also shares ownership in OWL’s Toronto Defiant, esports organisations Splyce and Mad Lions.

Bet on Call of Duty League

This section will be updated as markets become available for Call of Duty League. While you're waiting we have a guide on How to Bet on esports and whether home field advantage exist in esports. 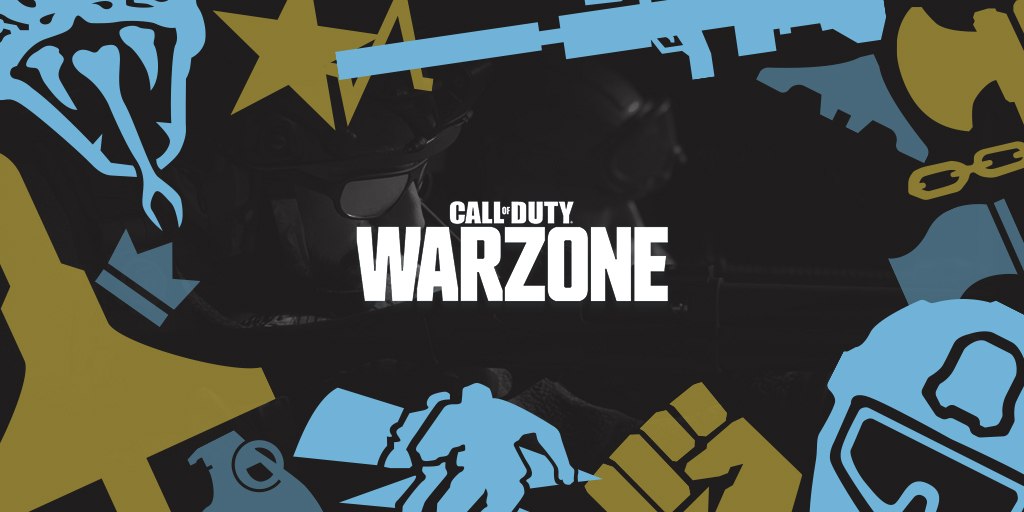 What is Call of Duty: Warzone?