The VALORANT Champions Tour (VCT) is the official tournament circuit for VALORANT esports in 2021. The VCT is the successor to the 2020 Ignition series and expands the competitive ecosystem to provide more structure and events for teams to compete in. The VCT is split into four stages (1-4) and three levels: Challengers; Masters; and Champions. .

Find out more about the VALORANT Champions Tour in our guide.

How does the VALORANT Power Rankings work?

The methodology for our Power Rankings will consider three factors: a team’s overall win rate; recent match results; and percentage of total rounds won. This methodology is far from ideal, with other factors such as Attacker and Defender side rounds won, overall economy management, and Average Combat Score for a team all possible variables to be added in the future once match data becomes more accessible.

Who are the best teams in VALORANT esports?

Following continued dominance in the competitive VALORNAT circuit of South Korea, Vision Strikers (VS) have an indisputable claim on the number one spot in this edition of the Power Rankings. Formed in June 2020, the team have one of the most impressive match records in competitive VALORANT, currently sitting on 55-0-2 (win-loss-draw) which represents a 96% win rate. The player that has been most impressive on the South Korean line-up has been Goo “Rb” Sang-Min who has a career Average Combat Score (ACS) of 240.2 and Clutch success percentage (CL%) of 35%, which is the highest amongst all of the players competing in the VALORANT Champions Tour.

G2 Esports (G2) remain a strong candidate in the Power Rankings due to the continued success they’ve experienced into 2021. The team have maintained their dominance in Europe, achieving a 50-7-2 match record which is a 85% win rate, with three of their losses coming from Ninjas in Pyjamas (NiP) and DfuseTeam (DFUSE) in the Europe Stage 1 Challengers tournaments. While these losses ultimately led to G2 being unable to qualify for the Stage 1 Masters tournament in March, this performance is expected to be a temporary setback for the team.

Sentinels (SEN) retain their claim as best team in North America, despite the loss of Jay “sinatraa” Won who is suspended pending an investigation on his conduct. The team have achieved a 68-17-0 match record since their formation back in April 2020 and claim third in the Power Rankings following a strong start to the VCT. While often overshadowed by some of the star players within the team, much of the success they have experienced can be attributed to In-game Leader, Shahzeeb “ShahZaM” Khan, who’s leadership can be best seen in the integration of Tyson “TenZ” Ngo as a temporary stand-in whilst “sinatraa” is unable to play.

FunPlus Phoenix (FPX) continues to be a force to be reckoned with in European VALORANT, with the mixed Swedish-CIS team showcasing just why they’re one of the favourites to claim a spot in the end of year Champions tournament. FPX currently sit on a 33-7-3 match record with a consistent win record against middle-to-higher tier teams like Team Liquid and Fnatic in the Europe Stage 1 Challengers tournaments. The player to watch on FPX is dedicated Duelist player Pontus “Zyppan” Eek who has a career ACS of 267.4. .

First Strike: Europe champions Team Heretics (TH) are fifth in our Power Rankings on a 42-2-0 match record, which represents a 95% win rate. While their record may seem impressive, the Heretics have largely been facing lower-level competition in Europe, avoiding matches against more established teams like G2 Esports and FunPlus Phoenix. The standout player for TH has been Lithuanian, Žygimantas "nukkye" Chmieliauskas, who has the highest career ACS when contrasted against his teammates at 263.3.

Notable teams on the rise

There are two teams to watch in this edition of the Power Rankings and that’s Ninjas in Pyjamas (NiP) and FaZe Clan (FaZe). Each have caused considerable upsets in their respective regions with NiP beating G2 Esports twice in the Europe Stage 1 Challengers and FaZe claiming wins against 100 Thieves and Envy in the North American counterpart.

Find out more about VALORANT in our dedicated resource section for the game. 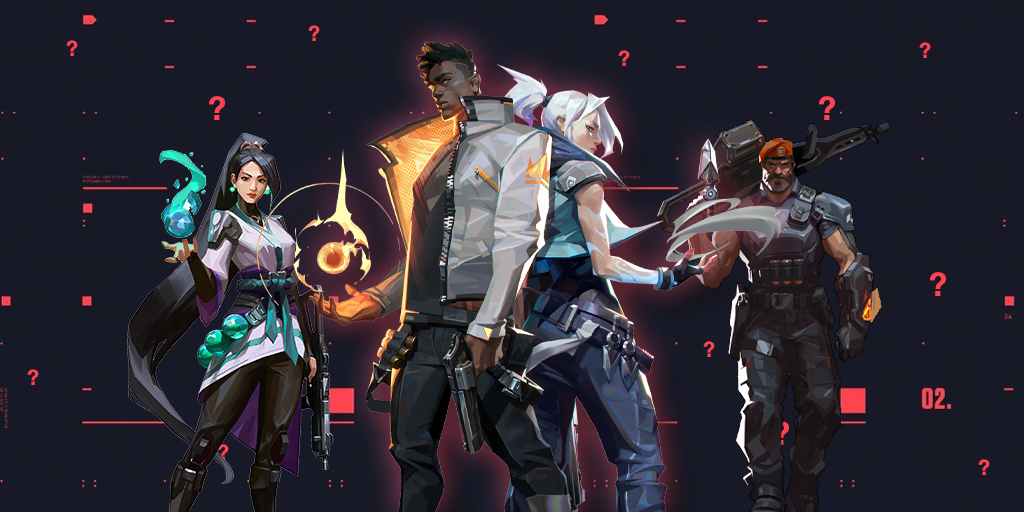