Our Head of Sportsbook is an avid eSports gamer. Back in early 2010, convinced of the huge betting potential it presented, he decided to post Pinnacle’s first ever eSports market. Find out how we got from that first bet to surpassing five million eSports bets.

The 1st bet - Where it all began

eSports was as credible as any other emerging professional sport, and it already had a huge and growing fan base. In general, where the popularity of a sport grows there is a natural interest in speculating on outcomes; why should eSports be any different?

Many eSports sites were offering non-cash betting, but its virtual context meant that this was new ground for Pinnacle – one of the world biggest online bookmakers for mainstream sports. Despite his reservations, our Head of Sportsbook followed his heart and in January 2010, Pinnacle offered its first ever eSports betting market.

“We started offering eSports betting as an experiment, but it has expanded in popularity way beyond our expectations,” commented Pinnacle’s Head of Sportsbook, a huge LoL fan. “We are very proud of hitting the five millionth bet milestone, but from what we have seen, we think this really is only the tip of the iceberg”

Pinnacle has a reputation for being the sharpest oddsmaker in the business, but our Trading Team had no real clue whether eSports would take off, and even less of an idea of how to accurately set the odds.

Simon from Canada showed there was a demand among Pinnacle’s customers for eSports betting, he placed the first ever bet – on StarCraft2 -  and as our timeline shows, the rest is history.

The main reason that I placed that eSports bet was that I thought that the odds were off and I was getting great value on my wager. We figured with eSports being so new, that the lines weren't as sharp as they could be." Simon from Canada, our first ever eSports bettor.

"If I'm looking for the best lines I know the only place to go is Pinnacle. I've never had an issue with payouts. It's the only sportsbook that I recommend to anyone looking to wager online."

By August 2011 we added Dota 2 after being encouraged by the initial interest shown. A period of consolidation and learning followed – Pinnacle is known for welcoming winners and using sharp customers to help shape lines, this was especially true in the development of our eSports markets.

By September 2011 we pushed boundaries further accepting live betting – we updated odds within matchups between Maps.

League of Legends followed by the end of 2011, and by June 2012 we had taken over 100,000 eSports bets; as a result eSports Trading Team expanded. At this point it was clear that eSports were no longer an experiment.

We continued to offer live betting on big events, and by September 2012 in-play LoL was added.

Just after May 2013 we reached half a million bets, and we added Hearthstone soon after, broadening our portfolio further. At this point the internal recognition of eSports was also changing and there was a real appetite to put our name behind a big eSports event.

Though we knew there was a huge appetite for eSports betting, we didn’t assume that the wider eSports community would necessarily be welcoming. To test the water we did a Reddit AMA, and the overwhelmingly positive responses encouraged us that our sponsorship of the Dota 2 Pro AM in January 2014 – in partnership with Join DOTA – would be a success. Determined to offer something unique, we ran a competition offering our players the chance to take on the Pros. The result was a riot, watch for yourself here.

Though it may seem like a marketing message, eSports is firmly part of Pinnacle’s culture. When staff aren’t trading many are gaming. Skill levels range from one Diamond level player, several Platinum down to Bronze, so we can field a half-decent team, if there are any takers out there.

By July 2014 we took our first ever Live Dota 2 bet, and – following a lot of requests - the first ever wager on Counter Strike: Global Offensive was struck in September. Heroes of the Storm is fast on its way to becoming an established eSports title, and to celebrate, Pinnacle offered lines on the first official HotS tournament, held at BlizzCon 2014.

1 million bets and beyond

Not long after the LoL World Championships, in mid-October 2014, we did an interview for NBC on the growth of eSports, and as we got together data for our responses we realised that one million bets would soon be reached. We couldn’t let that milestone pass without doing something special, so we ran a special promotion to give something back to players - the one-millionth eSports bet giveaway.

Within a year of taking that landmark one millionth bet, we added Heroes Of The Storm, Overwatch, Smite and World Of Tanks to our offering. By October 2016, the 4 million bet marked was eclipsed - highlighting just how rapid the growth in eSports betting we've seen is. Now, in 2017, Pinnacle has already surpassed five million bets and re-launched it's feature-packed eSports hub.

We hope this is only just the beginning of Pinnacle's involvement with eSports betting; there are so many exciting things happening within the scene. We are constantly listening, so if you have requests get in touch on Twitter. 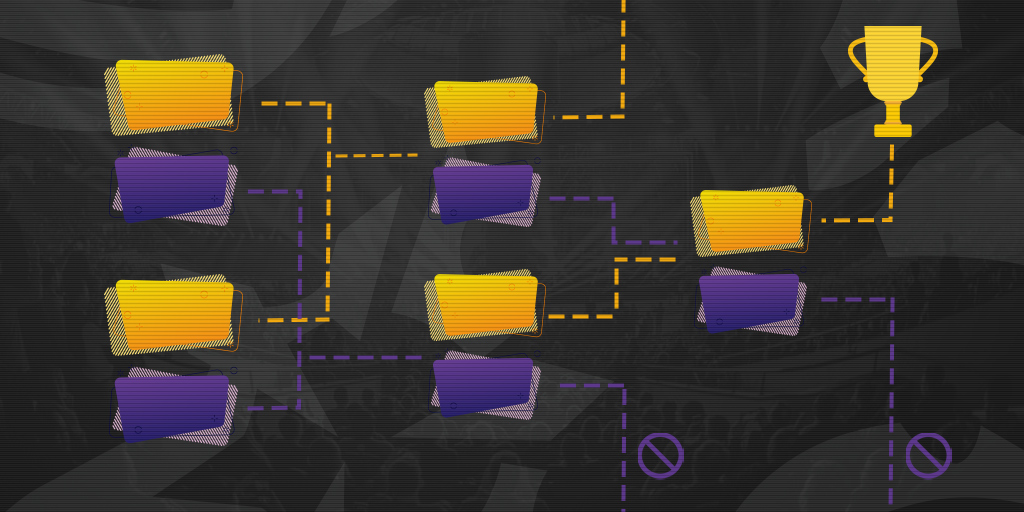 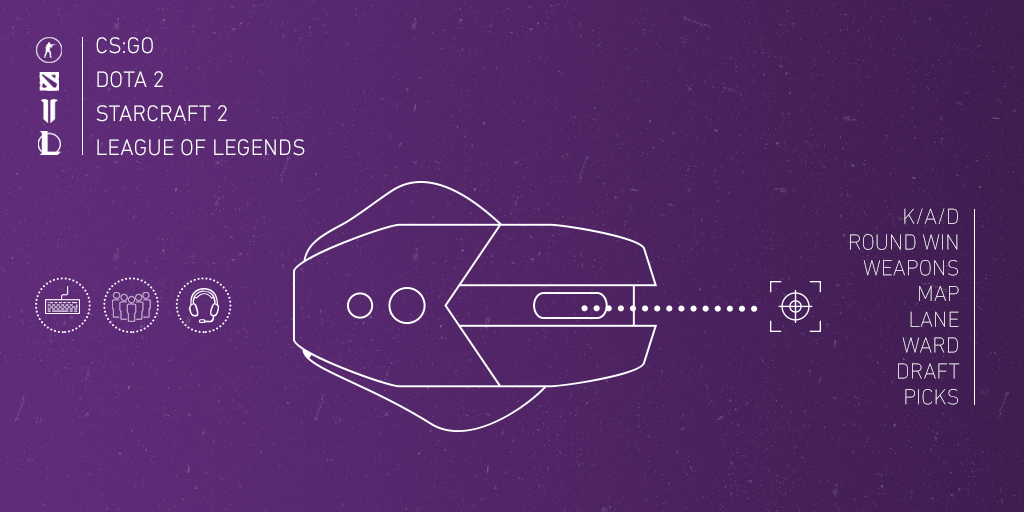 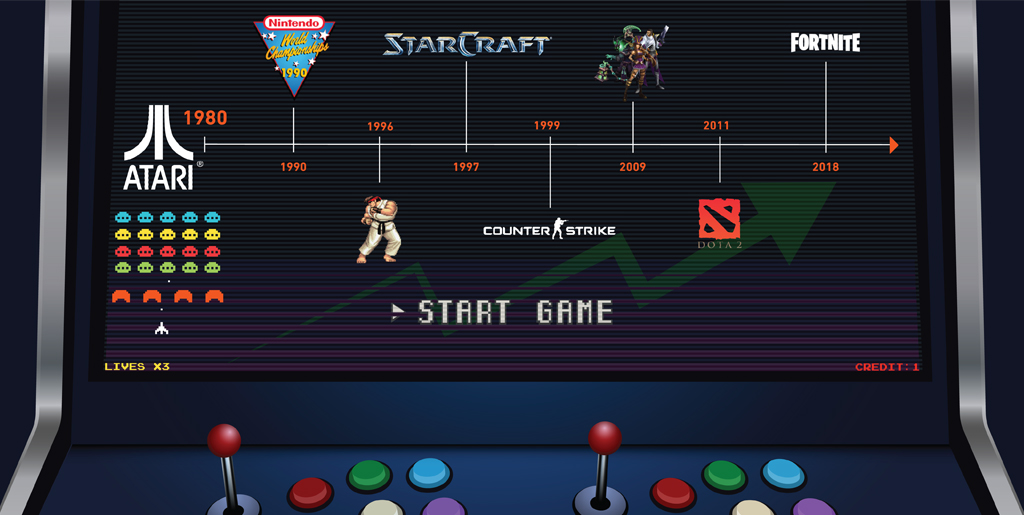