The IEM Rio Major 2022 is one of the biggest and most prestigious esports events of the year. In this betting guide, we will explain how teams will qualify through IEM Road to Rio RMR Europe A, which teams are participating, and who the favourites might be.

There are six spots in Rio reserved for South American and North American teams, who will have to qualify through the IEM Road to Rio 2022 Americas RMR, which are taking place in Stockholm, Sweden.

Which teams will be at IEM Road to Rio 2022 Europe RMR A?

Sixteen teams have qualified for the IEM Road to Rio 2022 Europe RMR A either through their performance at the PGL Major Antwerp 2022 earlier this year or the Open Qualifiers. Of those 16 teams, only eight teams will qualify for the IEM Rio Major 2022. From those eight, four teams will start at the Challengers Stage. The event will start with a Swiss system best-of-one (Bo1) format, after which the Elimination and Advancement matches will be played as a best-of-three (Bo3).

Which teams will qualify through IEM Road to Rio 2022 Europe RMR A?

The clear favourites to qualify through IEM Road to Rio 2022 Europe RMR A are of course the current Major title holders FaZe Clan, led by their IGL Finn ”karrigan” Andersen. The other teams that we can expect to book a plane ticket to Rio de Janeiro are the recently very strong performing Cloud9 with their star AWPer Dmitry “sh1ro” Sokolov and G2 with none other than Rasmus “HooXi” Nielsen.

Three other teams that have a big chance of qualifying are Ninjas in Pyjamas, Fnatic (with two-time Major winner Freddy “KRIMZ” Johansson), and Team Spirit.

The tricky part is predicting who will secure the last two spots. In normal circumstances, Astralis would be a certain Major attender, but with Kristian “k0nfig” Wienecke out due to an injury and Mikkel “MistR” Thomsen from Astralis Talent stepping in, it is anything but a certainty now. Sprout, on the other hand, are still looking to find their rhythm after signing Ismail “refrezh” Ali.

Bad News Eagles are looking to replicate their Cinderella run from the PGL Major Antwerp 2022, although that might prove to be very tricky. İsmailcan “XANTARES” Dörtkardeş will be looking to replicate his stellar performance during ESL Pro League Season 16 and lead Eternal Fire to qualification.

If you’re an eagle-eyed bettor, be sure to stay updated on our IEM Road to Rio 2022 Europe RMR A odds page. Pinnacle offers the best CS:GO odds and a wide variety of different markets, both pre-match and in-play. 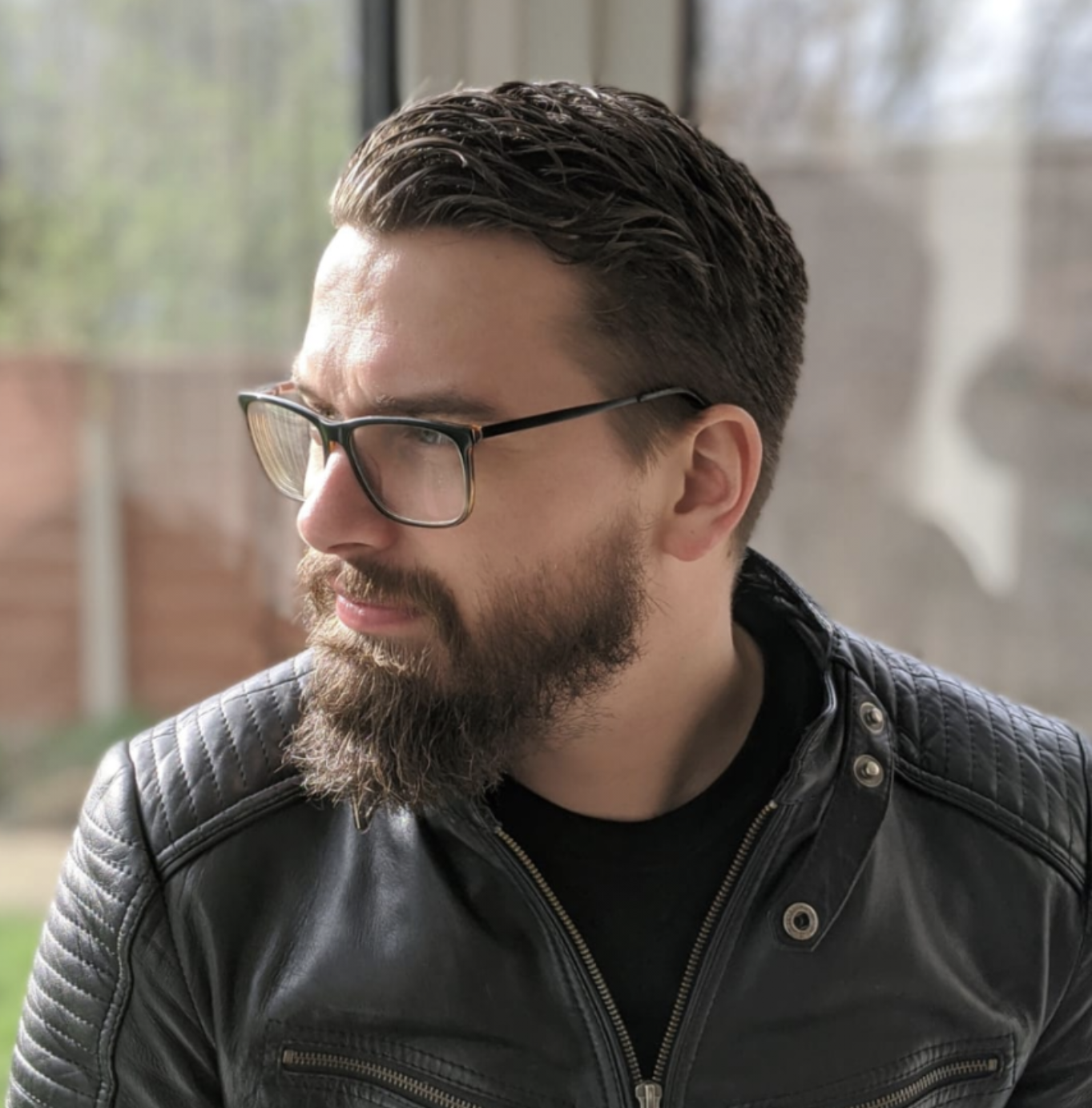