What is the League of Legends World Championship?

Every year, Riot hosts the League of Legends World Championship, also known as Worlds, arguably one of the most watched and best-executed eSports event. There is a total prize pool of $2,250,000 on offer with nearly $850,000 going to the winner.

The remaining 16 teams have now moved to Busan, South Korea’s second city, for the Group Stage (October 10-17) with the quarter-finals of the Bracket Stage to be played on October 21 and 22, the semi-finals on October 27 and 28. The Grand Final will take place on November 3.

Royal are looking like the strong favourites coming into the LoL World Championship odds with KT and Invictus are close behind. Outsiders to keep an eye on would be Phong and G-Rex who have demonstrated top level performances in the build up to Worlds.

Bettors should keep in mind that a region’s seed is based on previous international performances and Riot have stipulated rules for the seedings of each group.

Riot have also organised it so that no same region can be in the same group together and each team typically tends to do better in their own regions. This means that potentially more dominant regions, such as Korea, could have multiple teams going through to the quarter-finals. To benefit bettors, it would be better to break down the teams as whole.

Flash Wolves (25.18*), Royal (2.17*), KT (4.88*) and Fnatic (35.61*) are all the strongest in their regions as they’ve proven their ability time and time again. Collectively they are all very highly-skilled and highly-determined teams that all have an opportunity to win the League of Legends World Championship 2018.

The main team to look out for would be Fnatic. Some might remember Fnatic’s miracle run where they impressed in the build-up to Worlds 2017, but they couldn’t keep a hold of it until they were almost knocked out of groups. After they eventually made it through groups, Royal knocked out them, going 3:0.

Liquid (44.29*) and iG (6.08*) are also teams that bettors will want to keep an eye on heading into the Group Stage. Liquid stormed their way through the NA 2018 LCS Spring, Summer, and Summer Playoffs, coming first in all competitions, but did fall short at MSI this year, losing the fourth-place tie breaker to Fnatic.

iG fell short against Royal, losing the LPL 2018 Summer Playoffs 3:2 but came first place at Summer – East, winning almost all of their games. Both teams have the opportunity to cause a massive upset amongst the top teams within their groups.

Gen.G (6.95*) and PvB (435.08*) are newly established teams who have shown good form of late. The fact that they aren’t as well-established as other teams in the competition means they’ll be seen as outsiders to win the tournament, but they do pose a genuine threat to the bigger names.

Gen.G, previously KSV, managed to cause a stir at the Korean Regional finals where they defeated SK Telecom 3:2, Griffin 3:2 and KING-ZONE DragonX. PvB also demonstrated great skill during the VCS Summer Play offs in Vietnam, the only thing that might hold them back is the fact that they haven’t played outside of Vietnam since GPL Summer 2017, where they ended up in second place.

Play-In Stage qualifiers who have a chance

G-Rex are probably going to be the most eye-catching team out of the four that qualified. Their performance this year hasn’t managed to get them a first-place trophy except at the Taiwan Regionals where they defeated J Team.

EDward Gaming steamrolled through the Play-In Stage (including an impressive 3:0 against FocusMe)

However, after seeing them stomp their way through the Play-In Stage (including a comeback win against Supermassive) they will certainly get some attention in the betting market.

It should come as no shock that Cloud9 managed to make it through to the Group Stage. That said, their incredible back and forth Bo5 match against Gambit might have laid some seeds of doubt heading into the Group Stage.

Group B might prove to be difficult for Cloud9, with Gen.G and Royal both having a very successful introduction to Worlds so far, Vitality might be their life line in this group to get that motivation they need when moving between games.

EDward Gaming steamrolled through the Play-In Stage (including an impressive 3:0 against FocusMe) and they will be looking to shake things up a little as they aim to progress from Group C. On face value, KT and Liquid will probably be the games to watch, while MAD could be the group’s surprise package.

G2 are certainly one team that could offer value in the League of Legends World Championship odds - they won at Rift Rival and came second at the Spring LCS. The one negative against G2’s name is a lack of international experience but this could be the tournament where they really prove themselves.

Can the outsiders cause an upset?

Looking at all the groups, you have to take note of teams like Vitality, 100 Thieves, MAD and Afreeca. On face value, in their groups, they aren’t the strongest of teams.

Afreeca (6.51*) might be a team that people consider to be outsiders but looking at their track record, they are a fairly strong team and might prove to be one of the stronger or strongest outsiders within the LoL World Champions 2018.

Vitality (217.98*) might have a tough time against both Gen.G and Royal, and they haven’t had the best track record this year in the EU region and they now have to come into Worlds against a whole new arsenal of people.

100 Thieves (174.55*) are in the same boat as Vitality and will need some luck to progress from the Group Stage, let alone challenge for the title. It’s also worth noting that 100 traded long-time fan favourite Meteos for AnDa, and the PR nightmare that followed has meant they might be playing against their own supporters.

MAD Team (217.98*) fall into the same category as Vitality and 100 Thieves and are arguably in one of the hardest groups, against KT, Liquid and EDward who are all in their own right, very strong teams. MAD might have an up hill struggle in their group and their lack of international experience might hold them back.

Bet with Pinnacle for the best League of Legends World Championship odds. 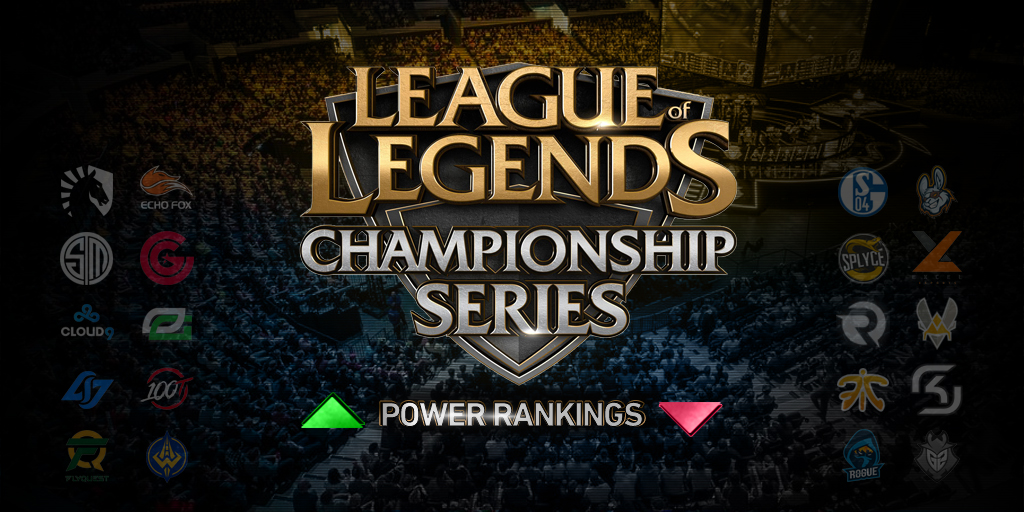