The Group Stage of the 2022 World Championship has just finished. Many tournament favourites qualified for the Knockout Stage, but there were many fan favourites who took a blow in this stage. It won’t be long until we see some incredible best-of-five matches and I’m sure many are looking forward to seeing the players perform in front of large crowds. Bring it on!

The Group Stage was split into four groups featuring four teams, each from a different region. The aspect of having one regional team per group made it exciting to see how each region differs in the way they draft and play the game.

The regional difference in skill was quite apparent with all Korean teams qualifying and only one of the four Chinese teams failing to qualify for the Knockout Stage. Not only is this impressive for both regions but Korea almost dominated with a first-place finish in every group except group B where there was a tied result between DAMWON Gaming and JD Gaming.

There was more than one upset for western LoL fans, as only one European team and no North American teams qualified. Each year, the gap between western League of Legends and League of Legends played throughout Asia seems to get bigger. Rogue had an impressive first round of Group Stage games but may have gotten over-confident when they qualified which led to some rather questionable draft picks.

However, a fun stat posted by Twitter user @karonmoser pointed out that in 2018 and 2021, the team that placed second in the group featuring 100T went on to win Worlds. Although this isn’t something that should be taken seriously when placing bets, it will be interesting if we see Royal Never Give Up go on to win Worlds this year.

The Knockout Stage begins in New York City and will feature four best-of-five matches across four days. The bracket plays out in a single-elimination format which means no lower bracket runs. One loss and a team is out.

The first matchup is JD Gaming (China) vs. Rogue (Europe). JD Gaming looked solid in Group B, having only lost one game to DAMWON Gaming. This matchup will have a lot of European fans, and possibly American fans, backing Rogue as they make their last stand as the final western team at Worlds. Rogue looked extremely dominant coming into Worlds, having won the LEC Summer Split. On the flip side, JDG also won the Summer Split in the LPL – a region that many would consider much more competitive. Pinnacle values Rogue at 8.360*, whilst JD Gaming are favoured to win at 1.083*.

The second match to be played will be the undefeated kings of the LCK Spring Split and runner-up of the Summer Split, T1 (Korea), against the current MSI title-holders, Royal Never Give Up (China). This match is sure to be exciting with two favourites to win Worlds playing each other immediately in the quarter-finals. Lee "Faker" Sang-hyeok will be sure to put on a show against Li "Xiaohu" Yuanhao as they repeat the final from MSI 2022 that took place back in May. As you’d imagine, the odds for this game are close – Pinnacle values T1 at 1.507* and Royal Never Give Up at 2.600*. This game is going to be exciting!

Our penultimate quarter-final match is Gen.G (Korea) vs. DAMWON Gaming (Korea). This will be a familiar fixture for many LCK viewers as two of the region’s best teams will battle it out in a best-of-five match. Two of the world’s best Mid-laners will face off as Jeong "Chovy" Ji-hoon and Heo "ShowMaker" Su take the stage at Madison Square Garden.

However, DAMWON Gaming have star Jungler and 2020 Worlds MVP Kim "Canyon" Geon-bu to assist “ShowMaker” with some ganks. Pinnacle favours Gen.G in this matchup at 1.220* and has DAMWON Gaming at 3.980*. A representative from Korea will be losing out on their chance to win Worlds 2022 in this quarter-final.

Our final quarter-final match is DRX (Korea) vs. EDward Gaming (China). EDward Gaming are the current Worlds title-holders and are looking like strong contenders to take it once again; however, having lost twice to T1 in the Group Stage, they’ll be looking at their side of the draw in relief.

DRX are the fourth seed from Korea and ADC Kim "Deft" Hyuk-kyu has been getting a lot of support from the crowds. There is a lot of pressure on EDward Gaming ahead of this match which they’ll look to overcome in order to achieve back-to-back Worlds titles. Pinnacle values EDward Gaming at 1.564* and DRX at 2.320*. Can EDward Gaming beat DRX and make it to the final?

We are looking at a very competitive Worlds this year and the floor is open for the best Korean or Chinese representative to take home the trophy. Europe will be looking on with hope for Rogue but they will have to fight tooth and nail to achieve the best-of-five-victories they need to succeed. Will the underdogs do it? Or will we see a previous Worlds winner reclaim the trophy? 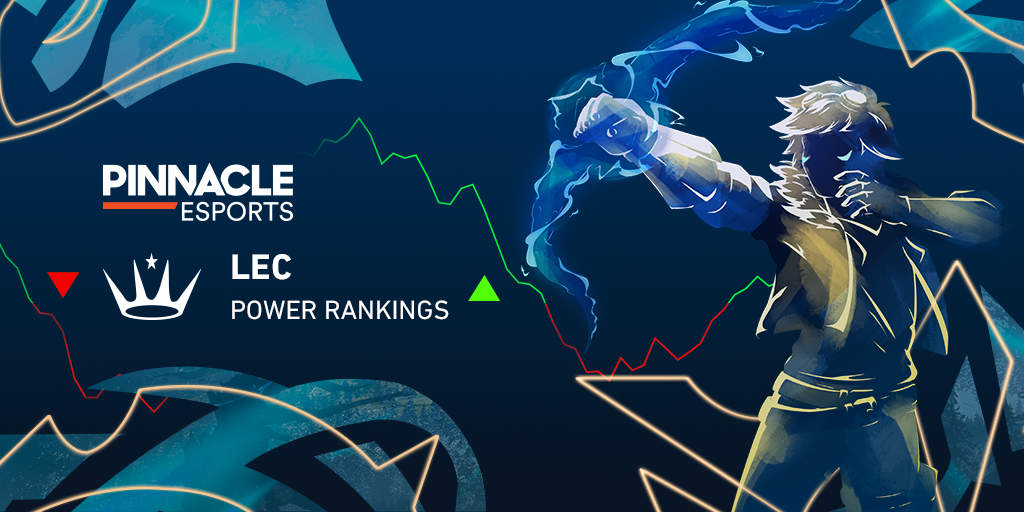 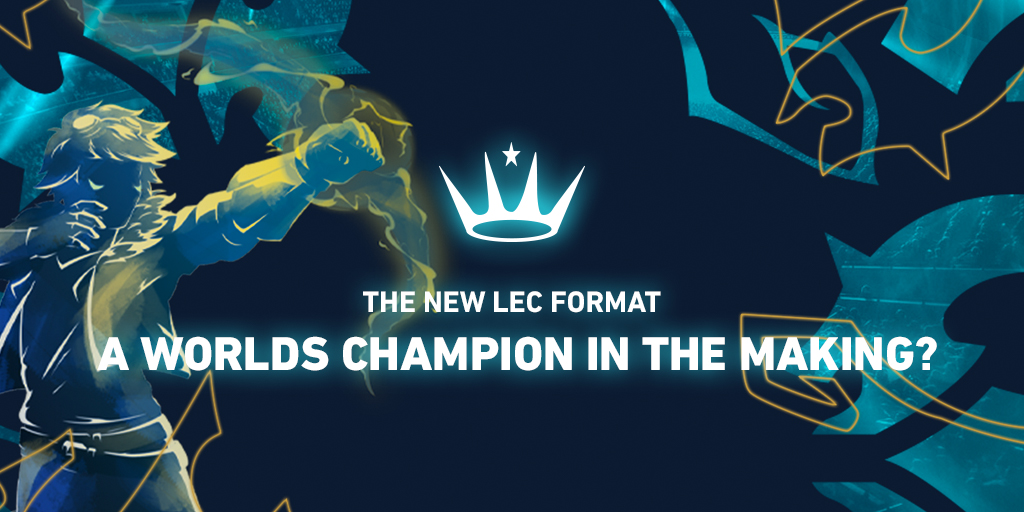 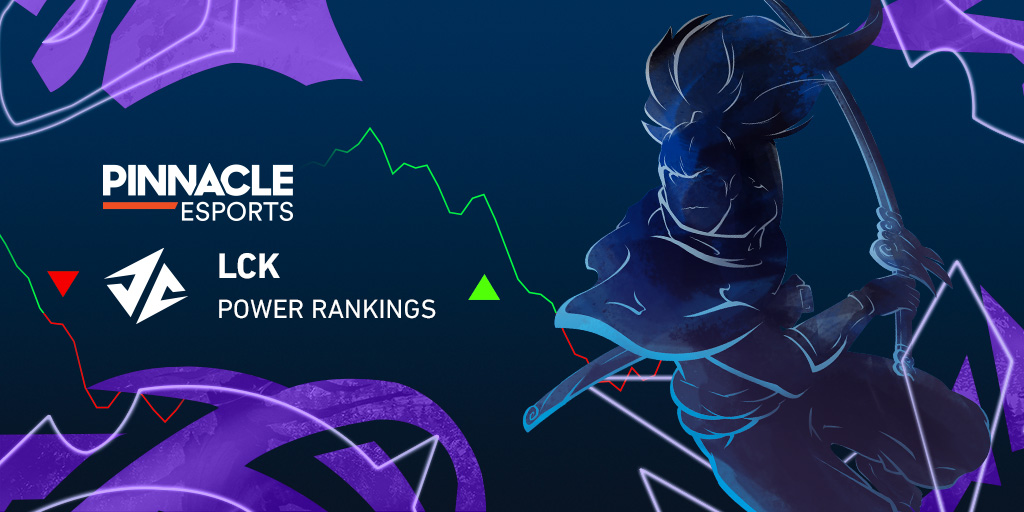 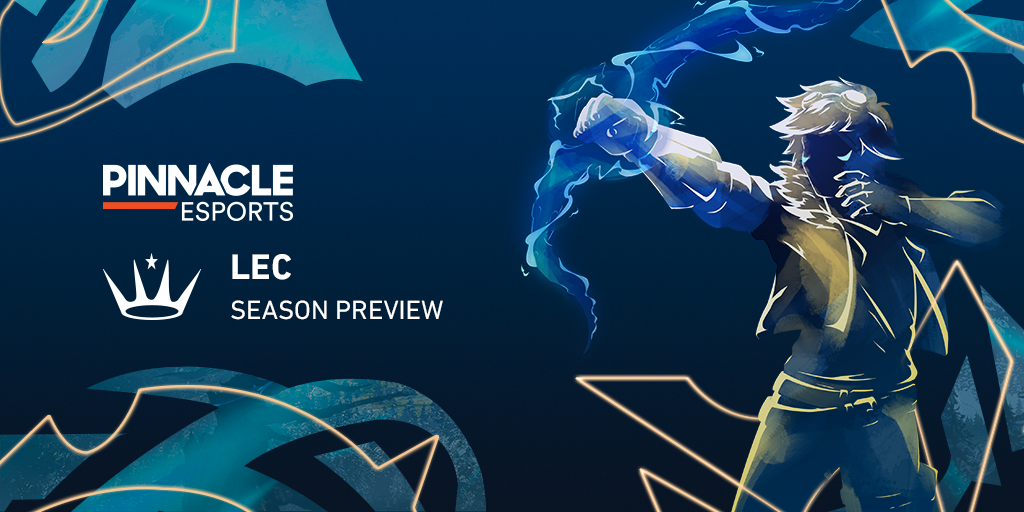 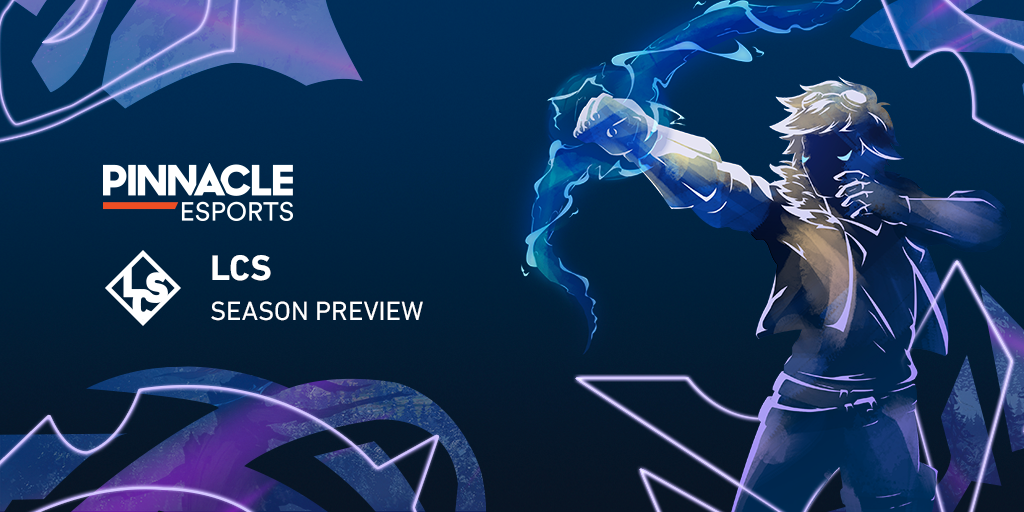 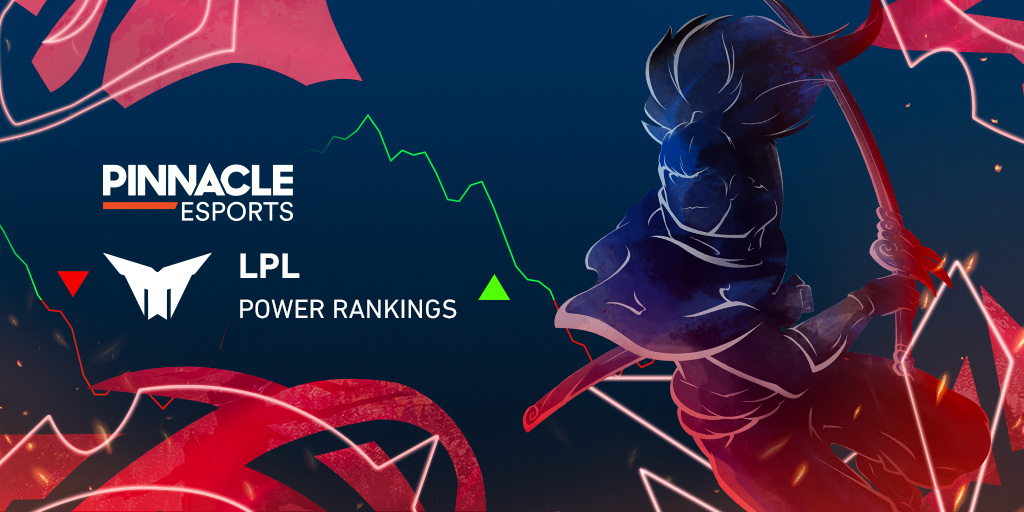