Get in touch
G2 Esports and FunPlus Phoenix clash in the League of Legends World Championship Finals. Find out who has a chance at winning the Summoners cup and being crowned Worlds 2019 champion. Read on to find out more.

The journey from obscurity was long and hard for FPX as the organisation, established in 2017, finally saw a breakout season in 2019 led by solo queue talent Kim “Doinb” Tae-sang. The team set an unprecedented record during the League of Legends Pro League (LPL) 2019 Spring and Summer split going 13 – 2 earlier in the year, and improving on that record to 14 – 1 leading into the 2019 League of Legends World Championship.

G2 Esports on the other hand have been a dominant force since their inception, consistently ranking at the top of the League of Legends European Championship (LEC). The EU super team surprised many at the beginning of the year by moving their star player Luka “PerkZ” Perkovic from the Mid Lane to the Marksman role and picking up rising star Rasmus “Caps” Winther to fill the void left behind. In the words of G2’s owner and CEO, Carlos “Ocelote” Rodriguez, having both players “is like having Ronaldo and Messi on the same team”.

For more information on Worlds 2019, we’ve created a guide to the League of Legends World Championship.

Get great odds on Worlds 2019 with Pinnacle.

Coming into Worlds 2019, G2 were an outright favourite to make a successful run for the world championship title after previously winning the Mid-Season Invitational, the largest international competition outside of Worlds.

The team began their climb to the world finals in Group A where they would face Griffin, Cloud9 and Hong Kong Attitude. From the outset of the tournament, G2 stood head and shoulders above the competition, going 5 – 1 in the Group Stage to qualify for a quarter finals spot, but they missed out on a perfect record after dropping a game to Korean second seed Griffin.

Historically, Korean teams have been the dominating force in the World Championship and facing DAMWON Gaming in a Best of Five (Bo5) in the quarter finals would always be a close affair on paper. However, G2 would flip the script and execute a macro strategy that saw them win the series 3 – 1 in convincing fashion to claim a spot in the semis.

Of the three games won in the series, G2 consistently held a gold lead over their opponent, and in every instance accelerated that advantage to achieve a win within 32 minutes or less.

With the hopes and expectations of Europe on their shoulders, will G2 write history and win Worlds 2019?

Reaching the semi finals is no easy feat for any team and reaching this level of competition is proof that you’re one of a select few standing at the pinnacle.

G2 Esports versus SK Telecom T1 was undoubtedly the most anticipated match in the entire tournament, and was an opportunity to see how the greatest player of all time “Faker” and his rebuilt SKT roster would fare against the best Europe had to offer in G2.

With a peak viewership of 3.9 million (excluding China), the semi finals between G2 and SKT was the most viewed esports event in history. The series was characterised by an MVP performance from G2 Jungler Marcin “Jankos” Jankowski but what became apparent throughout the series was the team’s superior team fighting capabilities over SKT.

In every game of the series, the defining moments could be found in the head-to-head battles on the Rift, and in almost every instance G2 came out on top to eventually secure themselves a place in the Paris Finals.

An unknown team to many western fans, FPX was a true dark horse in the tournament going 27 – 2 in the LPL regular season but lacked any experience of international competition.

Placed in Group B alongside Splyce, J Team and GAM Esports, analysts had predicted a landslide for FPX with anything short of a 6 – 0 record being a disappointing result for the team.

Whether it was complacency or lack of preparedness, FPX dropped a match to J Team and Splyce during the group stage to finish on a 4 – 2 record. While the result still meant a spot in the quarter finals, dropping the two games in what was considered the easiest group at Worlds 2019 began to sow seeds of doubt for the team moving forward.

Going into the quarter finals matchup against perennial Worlds contender Fnatic, many wondered how FPX would fair against a higher tier opponent. Up to this point the team had remained untested and the change in format from Best-of-One (Bo1) to Best-of-Five (Bo5) between the Group Stage and Playoffs would be the first and possibly last test for the team.

Taking the world by storm, can FPX win Worlds 2019 to become the most dominant team to claim the title?

If there were any doubts about FPX in the quarter finals, the LPL representatives quickly dispelled them with two decisive wins under 27 minutes eventually closing out the series 3 – 1.

The key factor in FPX’s success lay with their Mid Laner Doinb who outclassed his lane opponent Nemesis both at the macro and micro level finishing two of his games without dying to the enemy team.

Having proven their skill in the previous week, FPX would meet a familiar face in the semi finals, current World Champions Invictus Gaming.

Coming from the same regional league, IG were the only team during the LPL 2019 Summer split to defeat FPX in a Bo3 match handing them what would be their only loss of the summer. FPX wouldn’t crumble under the pressure, and decisively won the series versus IG 3 – 1, with the first and third games ending at 28:25 and 25:49 minutes respectively, which is well below the 32 minute average for the tournament.

Who will win the League of Legends World Championship Finals 2019?

These statistics indicate some distinct stylistic differences between how the two teams have played at Worlds.

G2 have clearly crafted a strategy that placed Top Laner Martin “Wunder” Hansen to succeed prioritising his champion picks, resulting in a higher share of the damage dealt and gold generated on his team in the Group Stage.

On the other hand, FPX have made an effort to leverage Mid Laner Doinb and Support Liu “Crisp” Qing-Song with both averaging at a 71.3% Kill participation rate indicating a heavy emphasis on moving the two around the map.

Ultimately the deciding factor in the matchup might not be clear until the two teams go head-to-head in the Finals on Sunday - and even then the match could be as volatile as the odds indicate. 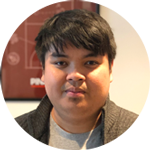 Kristian Medina
Kristian, a self-proclaimed Esports evangelist, watches competitions from all levels of players, and seeks to craft both engaging and informative content for the industry to enjoy. Outside of Esports, he likes following tennis, blockchain technologies and the latest food trends.
Show more Show less 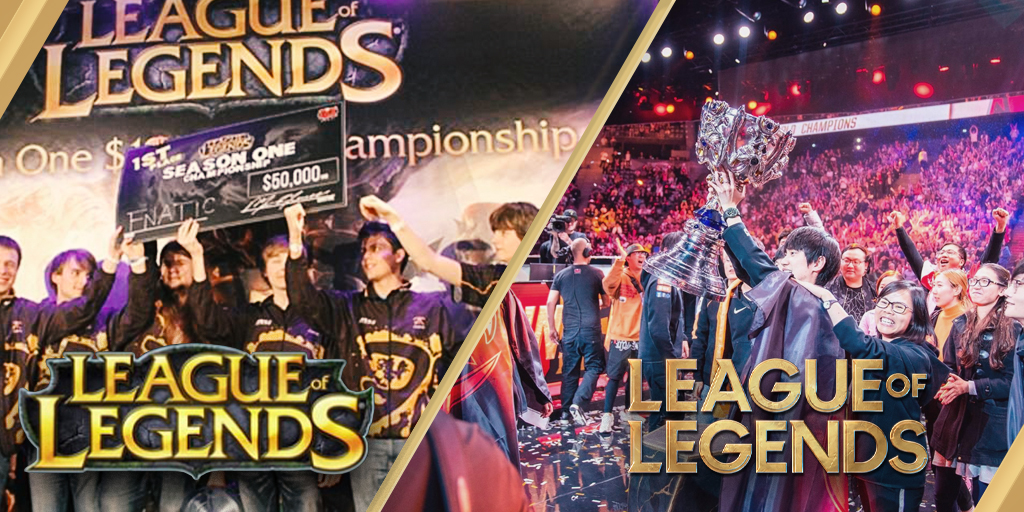 The history of League of Legends esports 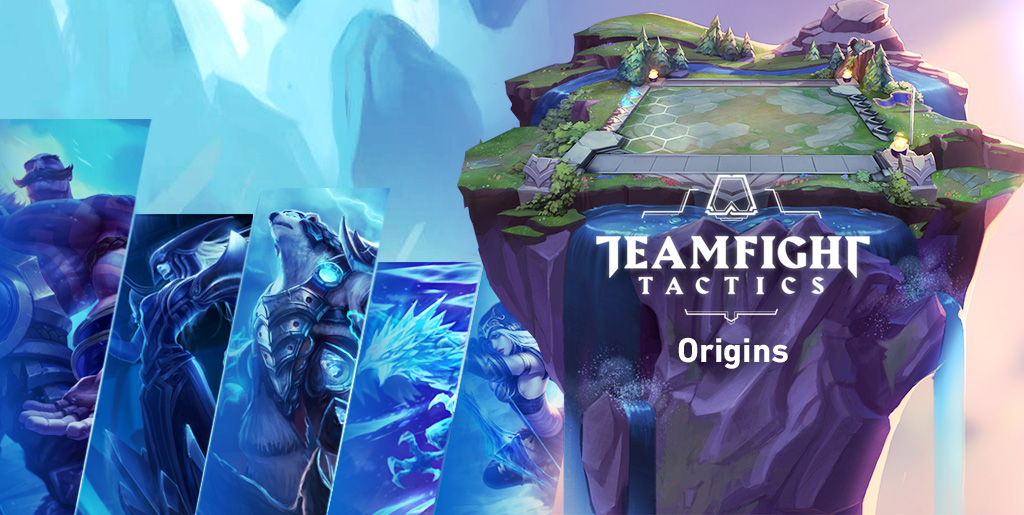 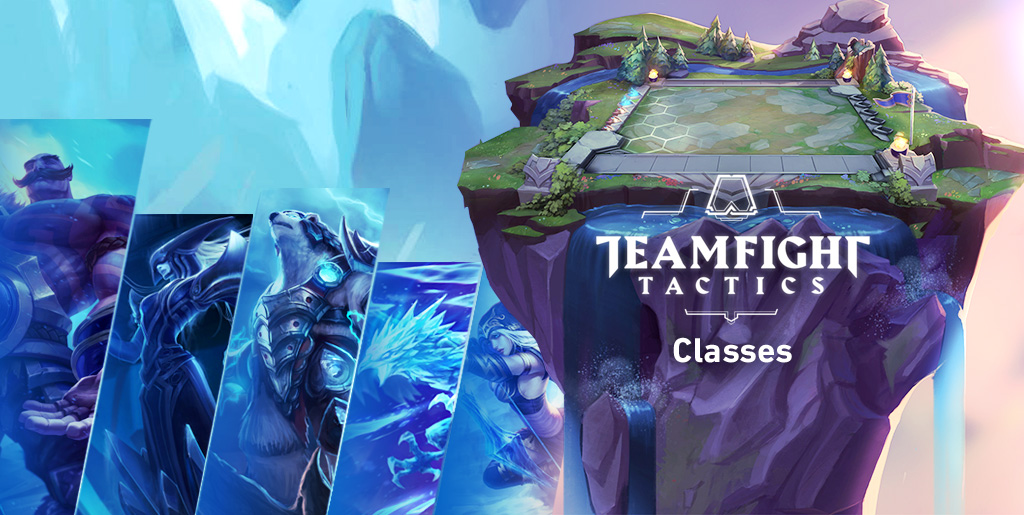 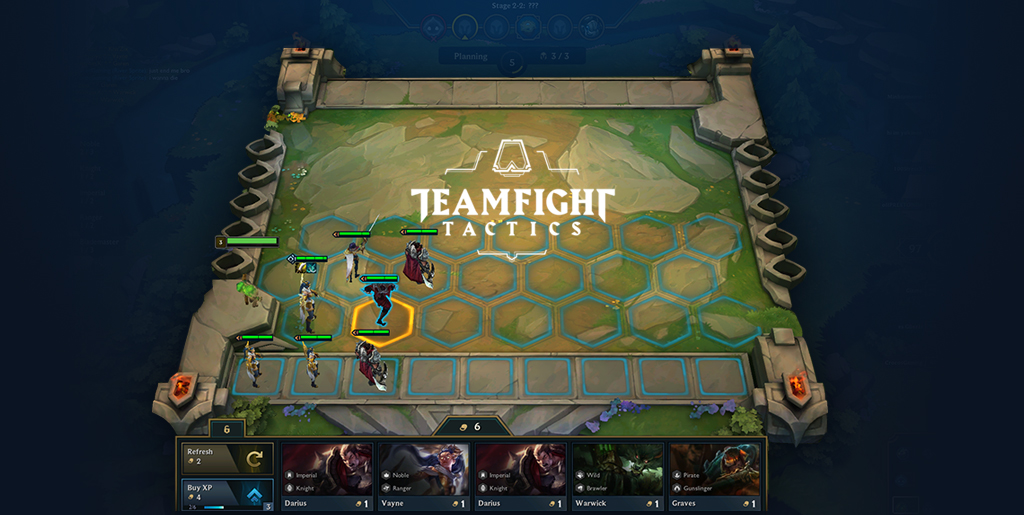