Adam Boothe provides his expert insight into The Pinnacle Cup, analysing which challengers could cause an upset, the contenders that might compete to win it all and where the value may lie in the market. Read on to find out more.

We are now entering the business end of The Pinnacle Cup, and it promises to deliver the highest calibre of CS:GO action, with the greatest intensity. Eight teams are competing all day on Sunday to just make it to the quarter-finals where they are likely to meet an even tougher challenge.

Most of the teams you might have expected to make it through the Swiss stage did so, however, Winstrike, Sinners, and Dignitas were not so fortunate. In their place is a very talented crop of teams from all over the globe, including former major winners and finalists. While there is one match with a very heavy favourite, the other three all feature some very even opposition.

The members of the Extremum roster who were previously with 100 Thieves and Renegades, are certainly feeling the effects of life without Justin “JKS” Savage. The team came into this 2021 online series of competitions with a new star in Hansel “BnTET” Ferdinand, however the grind has been clear. Sporting a 14-14 map record, they are certainly still working on their map pool. They currently only hold Inferno and Vertigo at an above 50% win rate. The other issue for Extremum is consistency. While facing what should be equal or lesser able opposition, they seem to alternate between running over the enemy or being the victim of that treatment. This makes it incredibly difficult to assess their strengths, especially in the small sample size.

Nemiga, on the other hand, has had this exact roster playing with one another for over three hundred maps, playing a little under 40 maps in 2021. Four of their six maps hold above a 50% win rate while only Mirage is sub 50%. This match has an implied probability of 52-48 after removing the very reasonable 4% margin.

Find all of the markets for The Pinnacle Cup here.

Endpoint was one of the two 3-0 teams coming out of the Swiss stage into our single-elimination bracket. They might not be world beaters and might never contend for a major title, but they are capable of winning The Pinnacle Cup and for that reason they deserve our attention. However, on the other side of the server will be the Danes Copenhagen Flames, who have played the most CS:GO of any of their countrymen this year.

While still being fairly closely priced at a 58-42, these two teams could well be even closer. Both of these European squads have accumulated most of their wins on three of their six maps and they are the exact same three: Overpass; Vertigo; and Inferno. There should be one significant advantage going towards the Danes; their sample on these maps is twice what the mixed-squad holds. However, Endpoint does come into this series with a four-match winning streak, of which they have tallied eight map victories in a row.

The hottest team out of Scandinavia, HAVU, cooled off a little bit this weekend. The Finnish squad ran headfirst into at least two of their former teammates on Friday at the Pelaajatcom Series Showoff 2021, and were handed their first map loss in seventeen contests. They were definitely not the better team in that match-up and the final map of Inferno was noticeably sloppy. As one of the 3-0 teams in The Pinnacle Cup, they have now had the weekend to reflect on any n

ecessary improvements they need to make heading into the next round of competition.

Facing the Finns is a team which has fallen by the wayside twice over this 16-series run, the majority-Portuguese squad of SAW. Funnily enough, this squad scored an upset against the other well known Finnish team, ENCE, which handed HAVU their first loss earlier on in the month. This is very much the eternal tale of esports, is it not? Just when you want to be tempted into circular logic you are reminded why it is dangerous to do so.

Understandably, this is the match with the greatest price differential at around a 77-23. This split has expanded further and further, however, at some point you know the Portuguese side has the capabilities to tip it back somewhat.

Brazil has done it! They were successful in getting one of their teams – GODSENT - to represent them further into this event and they do so on the back of some very dominant Terrorist-side performances. Heading into Overpass on Saturday (the Copenhagen Flames’ pick), it was looking like more mediocre play from yet another underwhelming iteration of South American CS:GO team.

However, after falling into a 2-9 deficit, Epitacio “TACO” de Melo and his men went on to win 27 of the next 33 rounds over two maps, to close it out relatively easily after all. This is the performance this roster has been capable of all along, it is a bit unfortunate that it has taken them being priced at 45% against the Copenhagen Flames to show it.

GODSENT's opposition on Sunday will be one of a handful of suddenly dangerous-looking Polish rosters, Wisla Krakow. This roster is actually older than the Brazilians by average age, despite the younger side holding a major title winner and the very experienced Joao “felps” Vasconcellos. In 2021, Wisla has taken a map off of Complexity, upset Winstrike and beat every Polish opponent they have faced, but they also hold just an average map win rate of 52% and only two maps are above 50%. This is another matchup given a 52-48 probability.

All eight competitors represent the various points in the life cycle of professional Counter-Strike. We are now at the stage in the event where the stars will have real opportunities to make a difference for their own careers and for their orgs. The attention that comes from victories against the field remaining, combined with the very respectable prize money on offer, will make this a fantastic few weeks ahead.

电子竞技主页
See the latest odds at The Pinnacle Cup 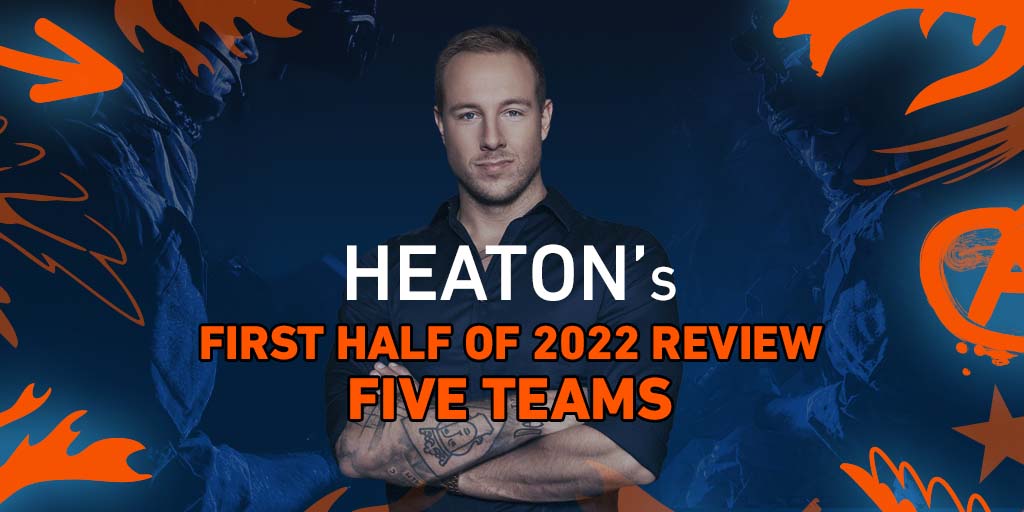 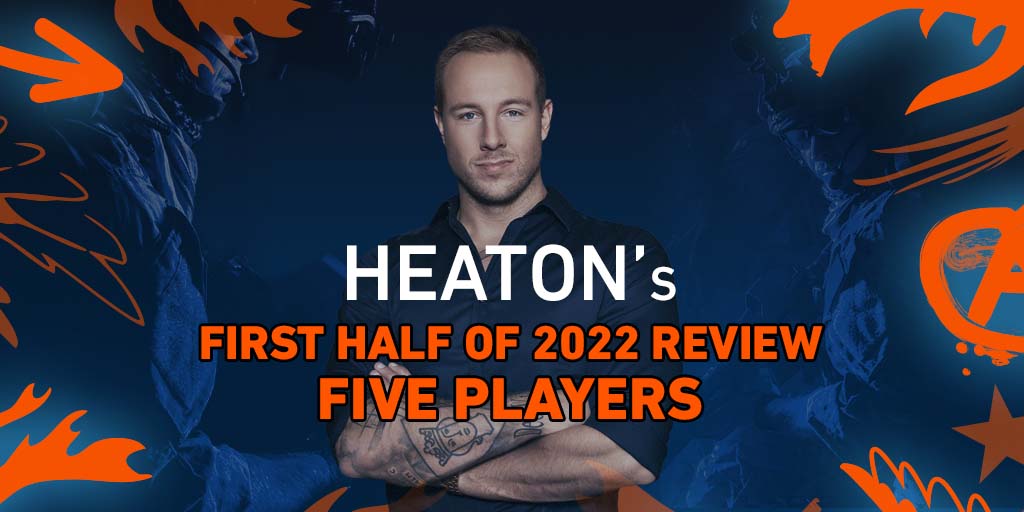 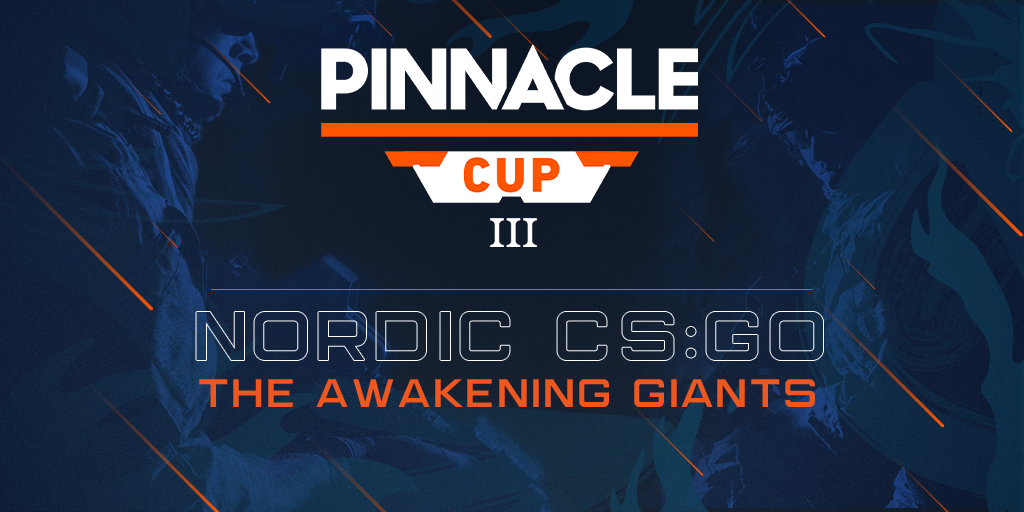 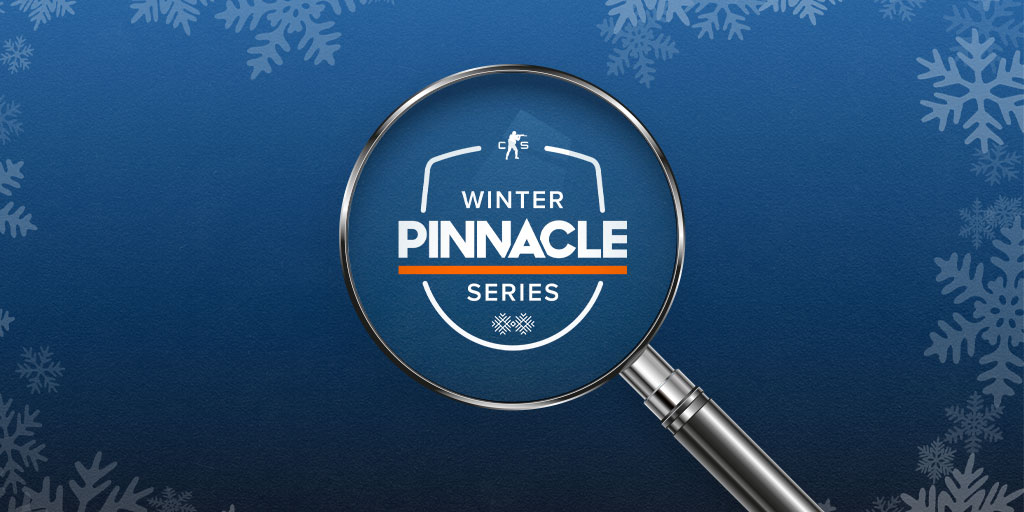 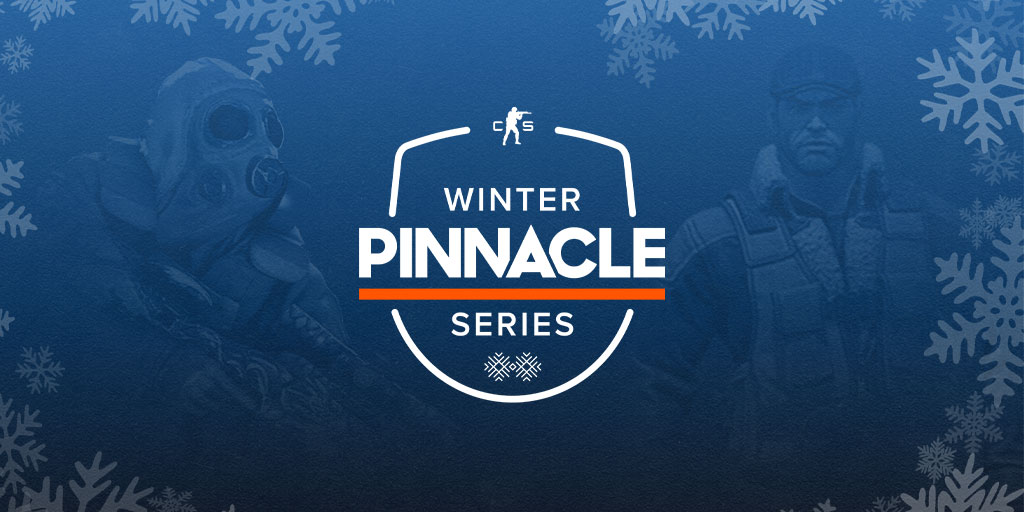