On January 26, the final stage of this year’s ELEAGUE Major Boston will begin – The newly named Champions Stage. During this stage, one team will add their name to the history books by winning the Major. Read on to find out more about the format and teams to help you with your ELEAGUE Major betting.

Formerly called the Playoffs, the Champions Stage will feature the top eight teams from this year’s ELEAGUE Major Boston. Despite already securing their Legends status, this is where the serious tournament begins. Two victories for each team and they will secure a place in the final and nobody will want to fall at the final hurdle.

The eight teams competing at this stage all reached it by finishing in the top eight positions from the previous stage – The Legends Stage.

Teams who qualified for the Champions Stage:

The eight teams will compete using a best of three (BO3) single-elimination bracket. In simple terms, you need to win two maps against each opponent to progress. This gives each side the ability to play their own map, with a third map being an even map for both teams. This rules out the randomness of the best of one format and ensures the two teams in the final are the two who deserve to be there.

This stage begins at the quarter-final stage so teams will only need to win a couple of matches to reach the final. The pressure at this stage is at a level few have felt before so experienced players often play a key role in their teams. Experience is something money cannot buy, so keep an eye out for players who remained calm during the previous stages.

Who will win the ELEAGUE Major in Boston?

G2 (4.50*) and FaZe (2.80*) were the first two teams to achieve Legends status and few bettors will be looking past either of them win the whole event . Since changing their roles up slightly, G2 have blown away everyone with their level of play.

FaZe has also impressed and despite going 9-2 down against SK, they came back with a near flawless terrorist (T) side to brush them aside with somewhat ease. If they can maintain that level into the BO3 games, we could potentially see a G2 vs. FaZe final, which would be a fitting end to the first major of the year.

This stage begins at the quarter-final stage so teams will only need to win a couple of matches to reach the final.

SK is playing with felps (who is technically a stand-in) and might be a little less favoured than the two sides above them, but they can still beat anyone on their day. Despite always struggling against G2, not much should be read into their best of one (BO1) loss to FaZe. If they had managed to take the second half pistol, the game would have been all but over and people would be looking at them a lot differently.

They are still a scary team for anyone to face and with coldzera (the best player in the world) anything is possible – they are currently 4.50* to win the event.

Which teams will need some luck to go further?

QB Fire (41.00*) making it this far is one of the most surprising stories from this year’s ELEAGUE Major Boston. Their victories so far have only come in the BO1 format (which is susceptible to upsets) and winning against a top team in a BO3 format is entirely different.

Apart from Inferno and the counter-terrorist (CT) side on Train, they have not looked that convincing and taking down NaVi (19.00*) over three maps will be difficult. On top of that, Inferno has been arguably the best map for NaVi and as such, this is where their tournament dream should come to an end.

We could potentially see a G2 vs. FaZe final, which would be a fitting end to the first major of the year.

Whoever wins out of QB Fire and NaVi will also have to play against FaZe (if they beat mousesports) and the chances of either side progressing past them seems unlikely. Two former best players in the world, coupled with two of the current top four players in the world sounds like a feat too far for both sides who are still developing their teams. NaVi and QB Fire both suffer from weak map pools and it will be hard to find two maps they can take down a juggernaut like FaZe on.

Fnatic (7.50*) showed glimpses of promise in their last game against Gambit but overall they have looked quite weak at this event. They looked completely lost on Inferno, going in one-by-one on the T side and sitting in the same spots over and over again on the CT side. Golden sat in a spot called first oranges on Inferno often, which came very predictable. With Mirage being their best map it seems, taking down SK on it will be difficult and their chances are slim to progress further.

If you are interested in reading more about CS:GO betting or other eSports, go back to our eSports betting hub. 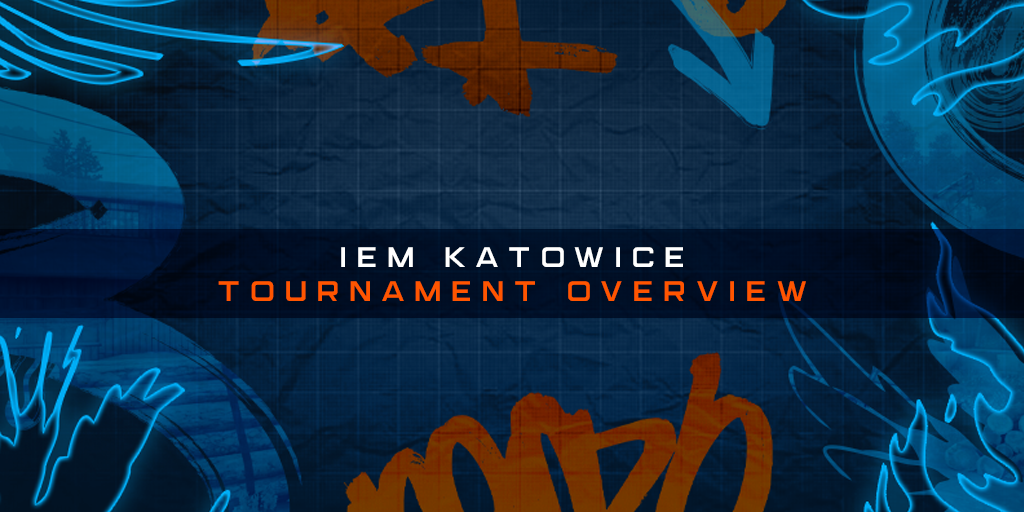 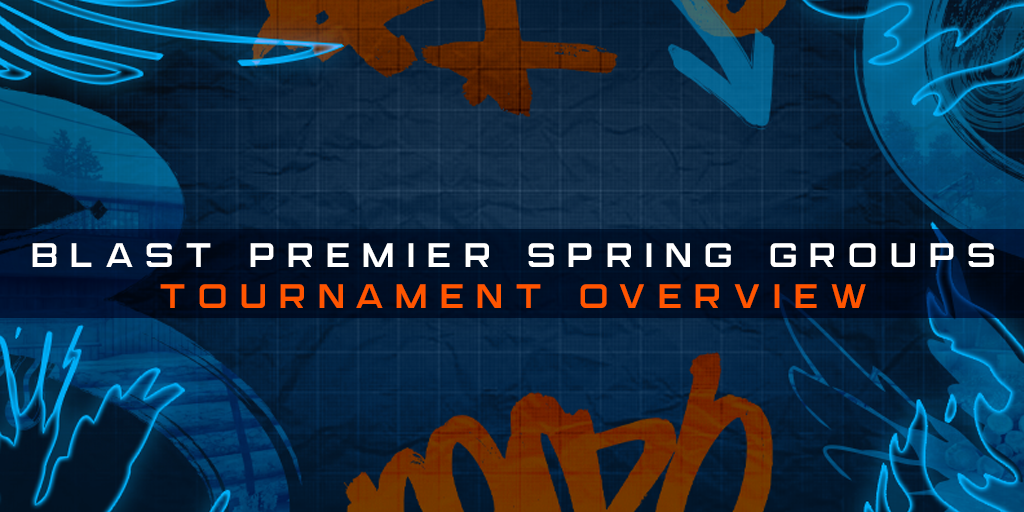 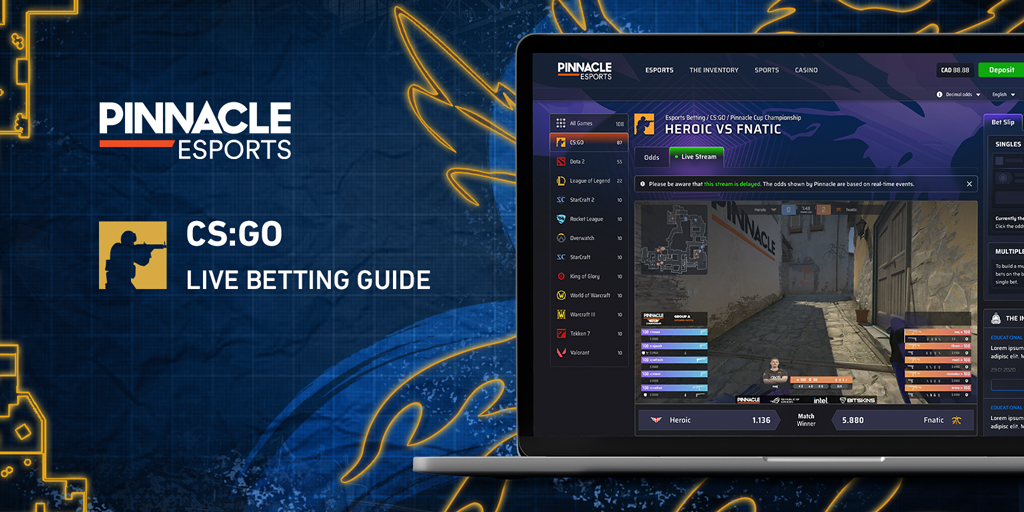 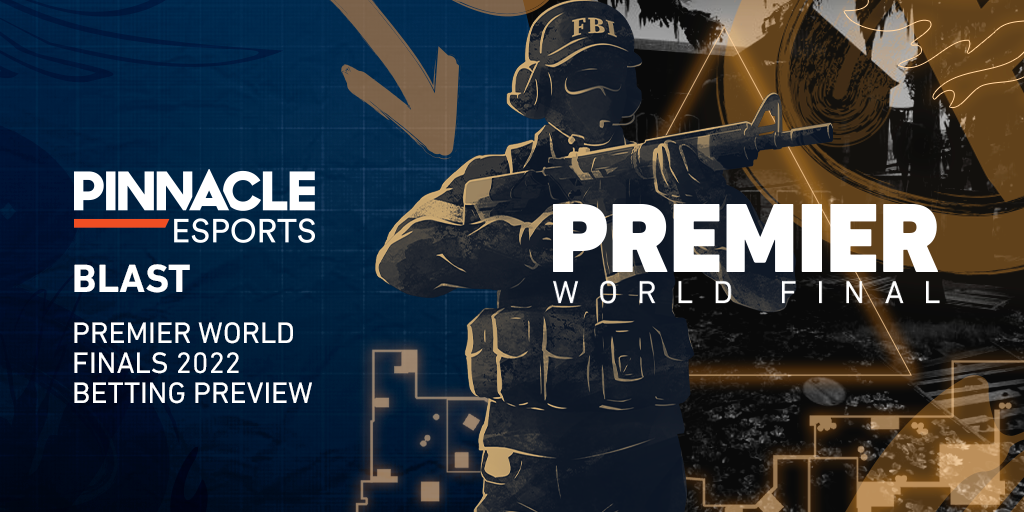