Which teams have won the FACEIT Major? Who performed well and who dropped out quickly? We are going to recap the matches from the quarter-finals to the Grand Final. Read on to find out more.

The FACEIT Major: London 2018 has been and gone and people will be wondering if Astralis could ever be beaten. Over the course of the Major, there has been a lot to think about and analyse to prepare for what lies ahead (for both teams and fans). Which teams shined at the FACEIT Major? Read on to find out.

On September 5, 24 teams entered their way into the Major but only one could be left standing victorious. The tournament was split into three stages: Challengers, Legends and Champions Stage.

The Challengers Stage consisted of 16 teams going head-to-head, where only eight teams would progress to the Legend Stage. The Legends Stage already had eight teams in the bracket, and only the top eight progressed to the Champions Stage, where they would compete in series of best of three (Bo3) matches. There was $500,000 up for grabs for the winner with a hefty $150,000 going to second place.

After an intense Legends Stage finished on September 16, the eight teams that progress to the Champions Stage to begin on September 20 were; CompLexity, MiBR, BIG, Na’Vi, Team Liquid, HellRaisers, Astralis and Faze.

The odds before the FACEIT Major: London 2018?

Eventual winners, Astralis were the favourites for the FACEIT Major: London 2018 priced at 3.050. The runners-up, Na’Vi, were also a short price ahead of the tournament at 5.450.

What happened during the quarter-finals?

Team Liquid vs. HellRaisers was the match to watch in the quarter-finals as the closely fought match finished 2:1. Astralis made light work of FaZe (it considered one of the best matchups throughout the quarter-finals), while MiBR managed to stop compLexity’s good run after they had previously only dropped one game in the Group Stage. Na’Vi defeated BIG 2:0 to force them out of the competition.

Below is the stat breakdown from all the games within the quarter-final matches from the New Champions Stage of the FACEIT Major.

Na’Vi started Overpass off by winning the pistol, but it didn’t take long for MiBR to get back into the game, they dropped a few early maps and then decided to fight back. Na’Vi carried forward their success from Overpass and ultimately, Na’vi came out on top in both maps making it 2:0.

It seemed like a fairly simple back and forth during the first half on Nuke for Team Liquid vs. Astralis with Astralis winning the pistol, taking the first and second half. Astralis then started out incredibly strong on Mirage, they held nothing back and weren’t wasting time hunting Liquid down on CT’s. In the end, Astralis eased to a 2:0 victory.

Na’Vi started off the Grand Final by winning the pistol round definitively, catching Astralis completely out of position and then went on to win the next two rounds before Astralis started to pull it back and eventually finish at 11:4.

The tipping point was round 19, Na’Vi went into the B bomb site, started picking Astralis off one by one, but they ended up taking too long and couldn’t get the bomb planted before the round time expired. This was the beginning of the end for Na’Vi and they couldn’t seem to bounce back, letting Astralis take the first map win at 16:6.

Overpass started how Nuke ended as Na’Vi couldn’t seem to get it together, losing the pistol convincingly to Astralis. Whilst they did eventually pull it back during the first half, they could never seem to get on Astralis’ wave length. The first half ended up being 6:9 to Astralis.

Astralis went very aggressive from the start which seemed to catch Na’Vi off guard, rushing the B bomb site and catching Na’Vi out of position meant that it was an easy pistol round for them. The fight back from Na’Vi was short lived, going two on two whilst the bomb was planted, they ended up getting taken out from two different positions giving Astralis the win. 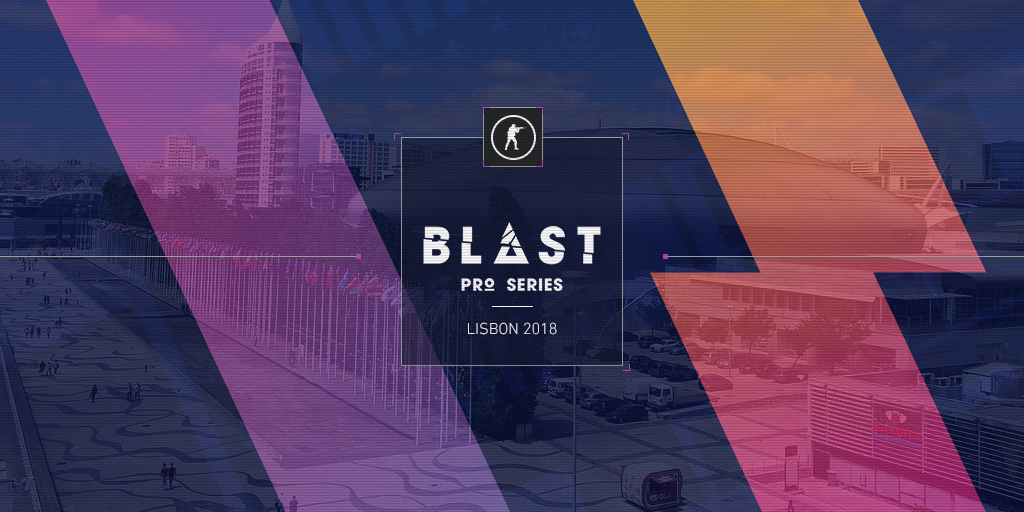 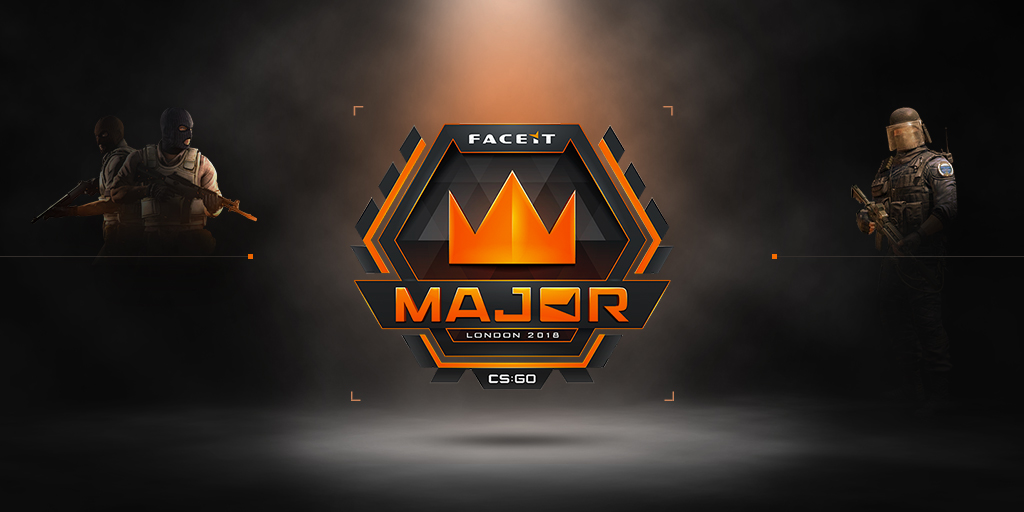 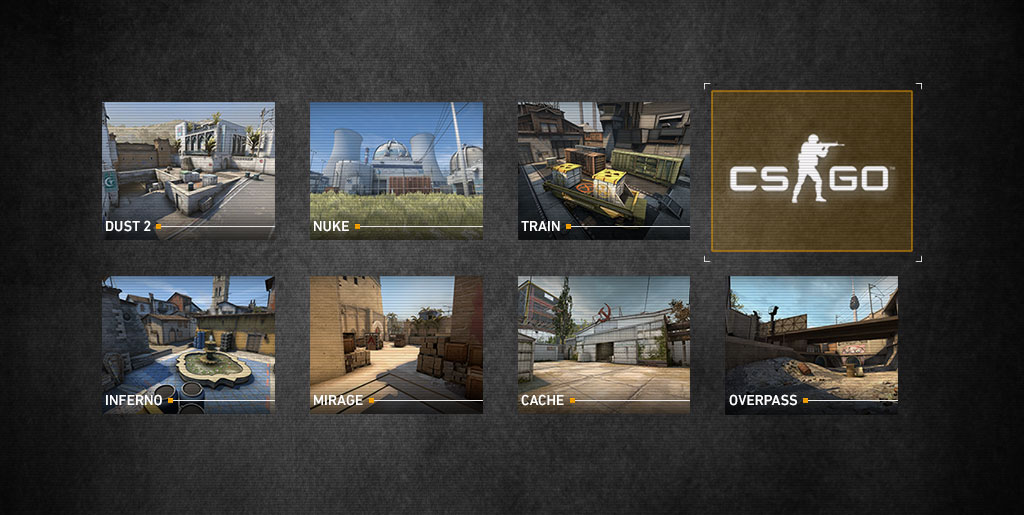 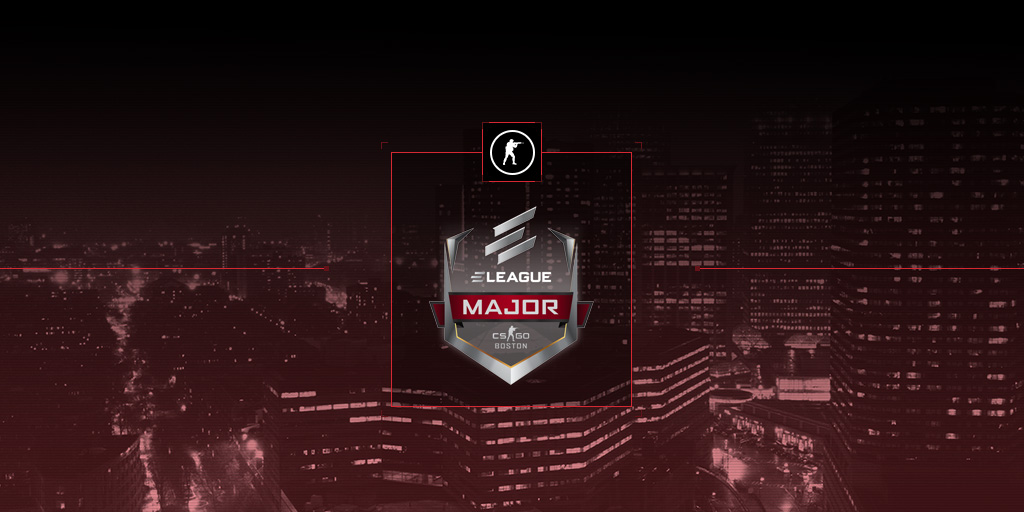