Inform your Dota 2 predictions ahead of this month’s matches in the competitive Dota 2 circuit with insight from Pinnacle’s odds, news and analysis.

The Dota Pro Circuit is finally returning after a year-long break in 2020. Valve announced the new improved circuit featuring autonomous regional leagues across the globe from the CIS and EU region and including NA & SA divisions. The first tournaments are beginning on the 18th January featuring the top invited teams from each region and teams that qualify through an entry tournament.

get the best dota 2 odds

The EU division is organized by tournament organizer DreamLeague and is arguably one of the strongest region in world Dota right now, boasting the highest-ranked teams and talent in Team Secret, OG, and Team Liquid featuring in DatDota’s top 10.

China is another strong region according to the rankings and with world-class talents in PSG.LGD and Vici Gaming topping out the invited teams. The $205,000 tournament is being organized by Perfect World and will run until March 14th.

The North American region has been in decline within the Dota world during the online era, with many orgs pulling out of the esport completely. The knock on effect of this is evident at this event as the majority of participating teams are pug teams featuring former stars. This mix up of talent in the NA scene means that this divisional league will be the closest of them all. 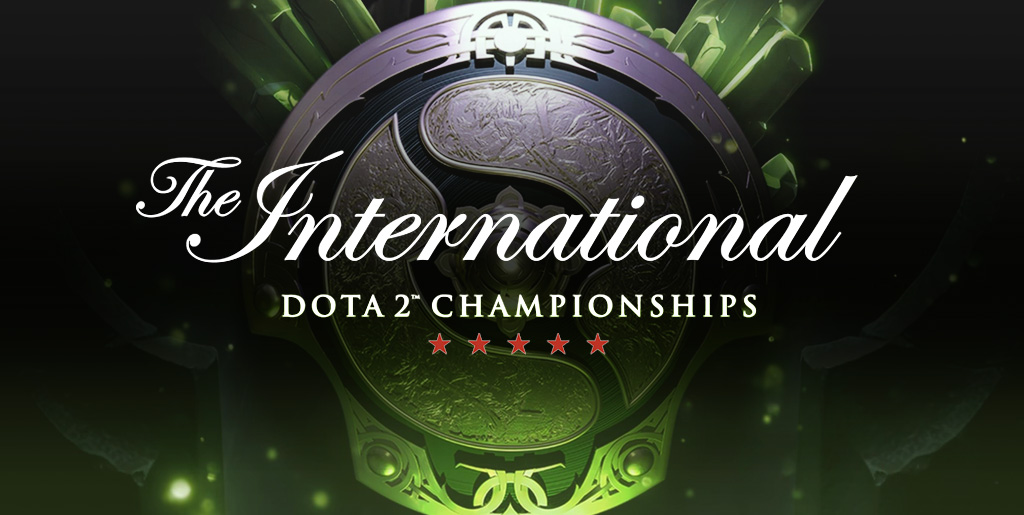 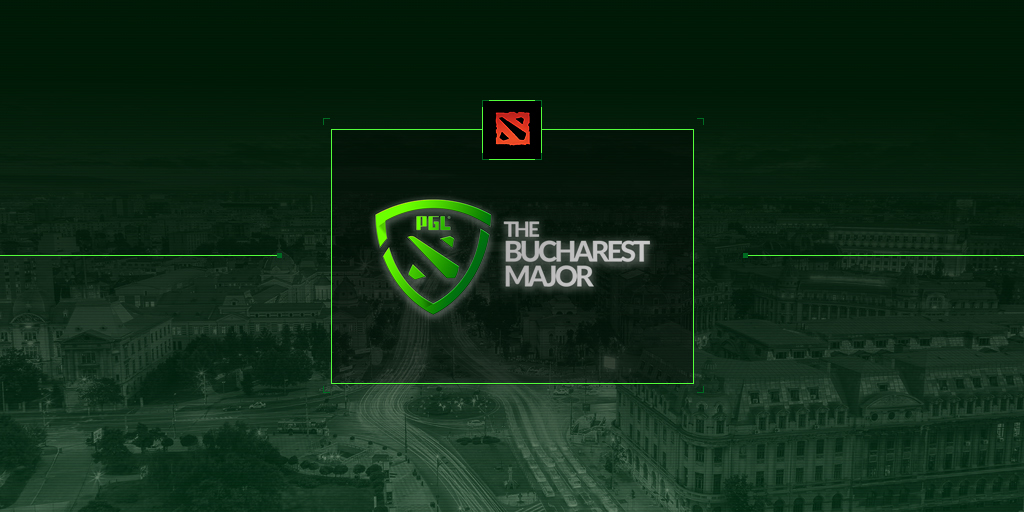