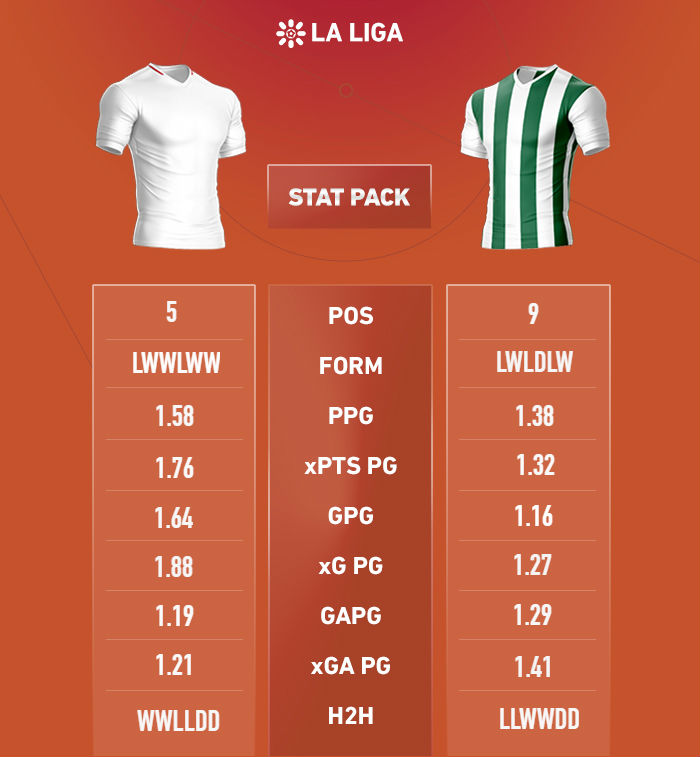 Often referred to as the best derby in Spain, due to the proximity of each team both in terms of geography and league position, as well as the fact that both Sevilla and Real Betis see each other as their main rival, the Seville derby comes just one day before Holy Week celebrations begin – adding to the passion and carnival atmosphere in the city.

Unfortunately however, all the build-up and analysis ahead of Sevilla vs. Real Betis has been largely overshadowed by the sad news that Sevilla manager Joaquin Caparros has revealed he has chronic leukaemia – though will continue to stay on in the job.

Having sacked previous manager Pablo Machin following their elimination from the Europa League by Slavia Praha in March, Caparros took over immediately on a deal until the end of the season with his Sevilla side in good form of late.

Currently, Sevilla have the third-best run of form in La Liga, behind only Valencia and Barcelona

Winning four of their past six league games, scoring 11 goals and conceding just five, Sevilla are currently sixth in the table with 49 points from 31 games. They continued by winning their last game 2-0 away at Valladolid, thanks to late goals from Roque Mesa and Munir El Haddadi.

Currently, Sevilla have the third-best run of form in La Liga, behind only Valencia and Barcelona.

Finishing seventh last season with a total of 58 points, European qualification is once again their main objective – following their elimination from both the Europa League and Copa del Rey.

Placing second on gameweek 16 (the midway point of the season), just three points off the top of the table, Sevilla experienced what has almost become an annual post-winter break dip in form in the opening months of 2019.

However, this year they find themselves in somewhat unusual territory, having no cup duties to attend to at this stage of the season - and as a result, their domestic form has improved in recent weeks.

In a similar vein, Real Betis’ form has overall been mixed this season, and they have also struggled to make the most of kind cup draws.

Knocked out of the Europa League in the Round of 32 by French side Rennes in late February, Betis were eliminated from the Copa del Rey by Valencia just one week later – so they have been solely playing domestic soccer since.

Finishing sixth in the La Liga season with 60 points from their 38 games, and thus qualifying for the Europa League, Betis have underperformed according to expectation so far this season - and find themselves in ninth place.

Three points off sixth this time around, Betis have just seven games to turn things around – but have had very mixed form of late.

Beating Villarreal 2-1 at home in their last game, thanks to two goals from on-loan midfielder Giovani Lo Celso, Betis have won just two of their last six games, losing three – the seventh worst run of form in La Liga.

Since the arrival of Quique Setien as manager in 2017, Betis have had a consistent style of play that has proven less fruitful as time goes on.

Relying on multiple sources to chip in with goals, rather than having a standalone stat striker, Sergio Canales is their highest scorer this season with seven goals in 29 games – and an xG90 of 0.25.

Looking at the recent history of the Seville derby, Betis have actually had the better of their bitter rivals in recent years winning 5-3 in a seven-goal thriller at the Ramon Sanchez-Pizjuan Stadium last season – and drawing 2-2 at home.

While back in early September, a late Joaquin goal gave Betis a 1-0 home win against a Sevilla side who played with ten men for nearly half an hour.

Sevilla haven’t beaten Betis since February 2017, though recent form suggests that could be about to change.

While Sevilla are deserved 1X2 favourites, there is also potential value in other available markets.

In particular, bettors should pay close attention to cards betting – considering the fact that this is the Seville derby and the intense atmosphere could result in an increase in the numbers of cards shown. 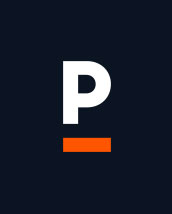