The 22nd edition of the FIFA World Cup will be hosted by Qatar and will begin on November 20 2022. Although bettors will be analysing the odds to try and find value in this year’s tournament, there’s several interesting stats and facts from throughout World Cup history.

World Cup – the story so far

The very first World Cup took place in 1930. The tournament took place in Uruguay and the hosts were the victors after defeating Argentina 4-2.

Only 18 matches were played but the event drew average crowds of around 32,000 per match. Before the World Cup, the Olympics were viewed as offering the only real major international soccer tournament.

The birth of the World Cup is credited to the FIFA President at the time, Jules Rimet, and the Secretary of the French Football Federation, Henri Delaunay. The official decision to stage a “world championship” was made on May 28, 1928, at the FIFA Congress in Amsterdam.

Ever since the inaugural tournament in 1930, the World Cup has been held every four years – except for interruptions during the Second World War.

Who has won the most World Cups?

Hosting the World Cup has obvious advantages and home nations have historically over-performed at the World Cup. The host country won the first two tournaments (Uruguay in 1930 and Italy in 1934) and the home nation has won the World Cup on six occasions in total.

Nations that are not typically considered to be the greatest of teams have performed better when hosting the World Cup. For example, South Korea reached the semi-finals at home in 2002.

Brazil has been the most prolific soccer-playing nation with a record five World Cup wins. Germany comes in second with four wins – with three of those titles won as West Germany.

Below is a table showing which country has won the most World Cups:

Who has won the most World Cups?

Which World Cup has had the most goals?

The last World Cup in 2018 got close to the top goal record with 169 goals scored with an average of 2.64 goals per game.

Who are the World Cup top scorers?

The Germans have played the most games in tournament history (109). That helps explain why Germany have also scored so many World Cup goals with 226.

The highest goal-scoring nation is Brazil, who have put 229 goals into the back of the net. Unsurprisingly, the all-time leading goalscorer in the World Cup is Miroslav Klose of Germany with 16 goals from four appearances.

Just Fontaine from France scored the most goals in a single tournament with 13 in 1958. However, since then, a Golden Boot winner has only hit double digits once since – that being Gerhard "Gerd" Müller who scored 10 goals at Mexico in 1950.

Many of the highest goalscorers in history are no longer playing, so who are today’s top goalscorers? Germany stands tall once again as star striker Thomas Müller leads the tally of currently active players with 10 goals scored.

The next best goalscorers who are still active players, and who will probably be playing at this year’s World Cup, are Cristiano Ronaldo (seven goals) of Portugal and Luis Suárez (seven goals) of Uruguay. England’s Harry Kane is currently on track to become his country’s highest international goalscorer and has scored six World Cup goals so far in his career.

Looking forward to World Cup 2022? Check out the latest World Cup 2022 odds on every match and group, plus outright markets and more with Pinnacle. 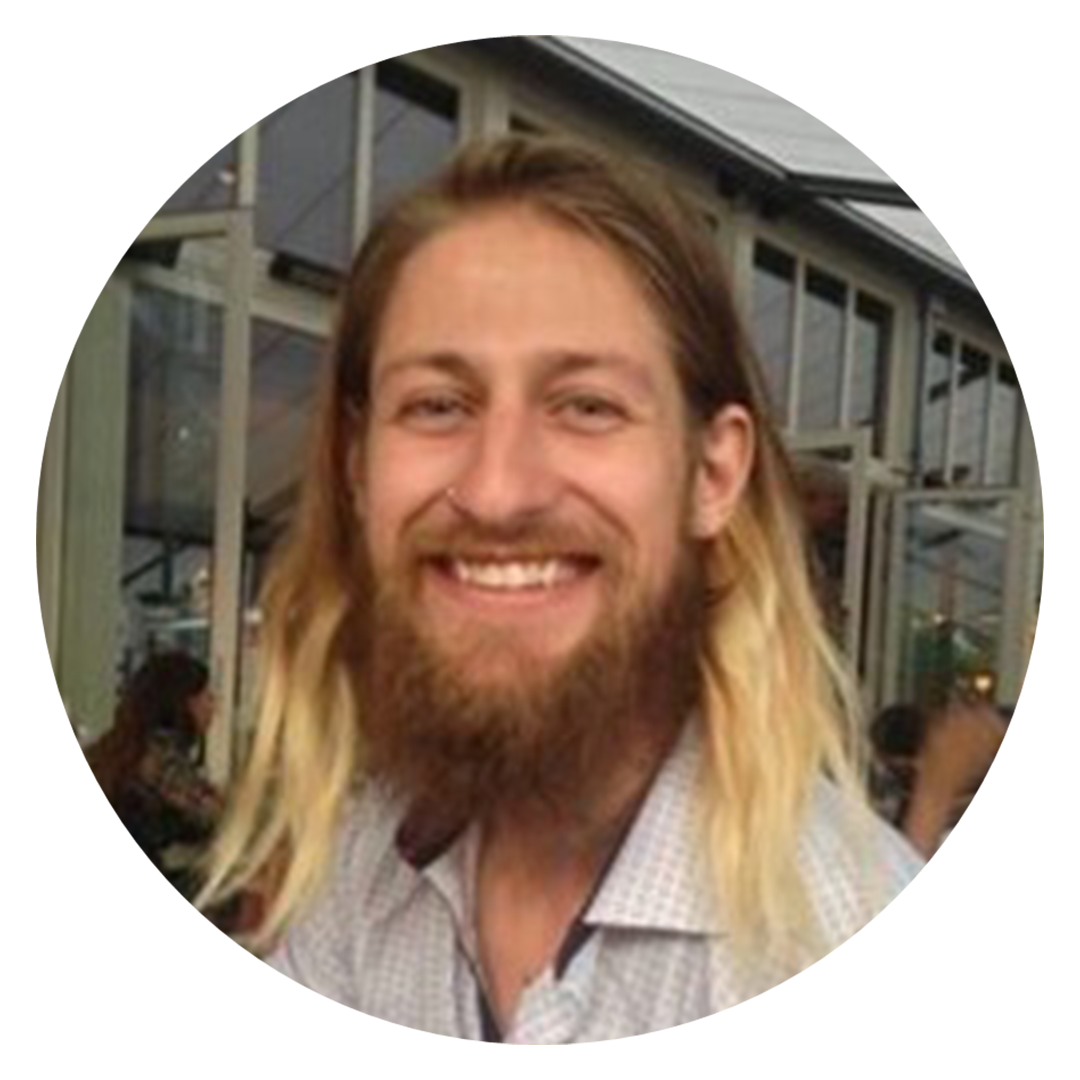