Manchester United and Chelsea meet this Saturday at Wembley, knowing that their final chances of avoiding a trophy-absent season depend on this game. Looking for value in the FA Cup final odds? Read on to inform your FA Cup final prediction.

A look at the FA Cup Final odds 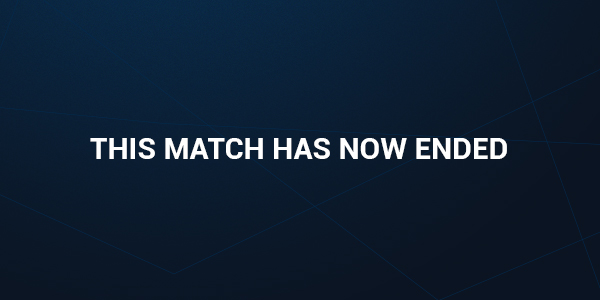 After their lacklustre performance and comprehensive defeat to Newcastle last time out, it is no surprise that Chelsea go into Saturday’s final as underdogs, the odds suggest they have around a 32% chance of winning the game.

The odds are also pointing to a few goals, with the Over 1.75 odds currently available at 1.571*.

FA Cup Final stats: What you need to know

Sign up here to get the best odds and biggest payouts for Premier League betting.

“Finals are not for playing, they are for winning”

A mantra that Jose Mourinho has used throughout his career, and to good effect. His unrivalled record in major finals has seen him become one of the most decorated managers of his era. Not only can he add another trophy to his collection on Saturday, but whilst also doing it against a club who used to idolise him as their ‘special one’.

For both Manchester United and Chelsea, it has been a disappointing year. Chelsea have missed out on the Champions League and with unrest behind the scenes, the ship at Chelsea seems anything but steady.

It has been a little more uplifting for Manchester United, who have improved their standings by four places (and 12 points) in the Premier League from last season. Nevertheless, to see their neighbours lift the Premier League wouldn’t sit well with any Red Devils fan. Uninspiring yet efficient performances would not have helped much either.

For both clubs, the FA Cup final can offer a high to end on, as well as avoiding a trophyless season.

After their win against Liverpool, it looked as though Chelsea were going to have a real opportunity to sneak into one of the Champions League spots. A draw against Huddersfield made it difficult, but not impossible. Their 3-0 drubbing to Newcastle ended any chances and any momentum that they could have had going into the final.

United have not been in scintillating form themselves. Just one win in their last three, scoring only one goal in the process.

It is the goalkeeping exploits of David De Gea that has been their biggest strength, with Watford outscoring them on expected goals last time out (0.46 to 0.65) but were still unable to pass the Spanish International.

FA Cup Final betting: Where is the value?

Both sides could take Saturday’s game which makes calling the final outcome a difficult decision.

With this in mind, I would look at the Total Goals market to find potential value. Manchester United have kept the most clean sheets in the Premier League this season and Chelsea recently have looked unimpressive in front of goal (with the exception of Eden Hazard).

Mourinho has a tendency to make his finals a cagey affair and goals are likely to be at a premium. Just four of Mourinho’s many final wins have come with a margin greater than one goal. Under 2.5 goals stands at 1.609*.

To make the most of our best value EPL odds make sure to read more of Pinnacle’s expert betting advice.

To make the most of our best value EPL odds make sure to read more of Pinnacle’s expert betting advice.