http://www.pinnacle.com/en/betting-articles/Soccer/epl-game-of-the-week-arsenal-vs-liverpool/FXQJYN4DE7UT5XZL
The time has come. The wait is over. The Premier League is back and Arsenal is hosting Liverpool in the highlight match of the Premier League 2016/17 first weekend. Read on to find out why statistics give Liverpool the upper hand.

A familiar unease has descended over the Emirates on the eve of the new Premier League season. Having once again neglected to reinforce their defence over the summer, Arsenal appear vulnerable to yet another early season slip-up. With just one win out of their last six opening day matches, statistics are not on the Gunners’ side.

The home team’s biggest weakness in recent years has been a vulnerability to the counter-attack, thanks largely to their weakness in central midfield and over-commitment to attack.

With just one win out of their last six opening day matches, statistics suggest that Arsenal could be vulnerable to yet another early season slip-up.

Liverpool’s excellent transfer window will strike fear into the hearts of the Arsenal fans. Both Sadio Mane and Georginio Wijnaldum are superb dribblers that look to pierce through the centre of the pitch at any opportunity, and so the somewhat flaky Arsenal central midfield could be brutally exposed by Liverpool’s new counter-attacking threat. Liverpool to win at 3.26* with Pinnacle looks like a valuable betting opportunity.

In two of the last three seasons Aston Villa and West Ham surprised Arsenal with victories at the Emirates on the opening day, in both instances they held firm in a narrow defensive shell before bursting forward on the counter. Liverpool will be far less cautious, but should reap similar rewards.

Will Jurgen Klopp’s energetic Liverpool side ruffle some feathers against a team that, more often than not, look jaded and under-prepared in early August? Should we see a repeat of the 3-3 thriller at Anfield back in January, the draw is priced at a current 3.52.*

Get the best Premier League odds for all opening matches at Pinnacle, the ultimate bookmaker with the lowest margin and highest limits. 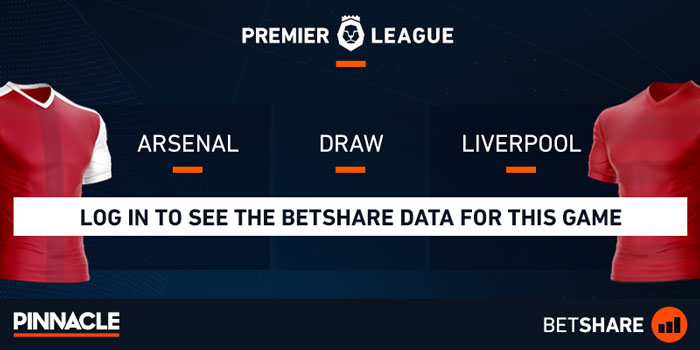 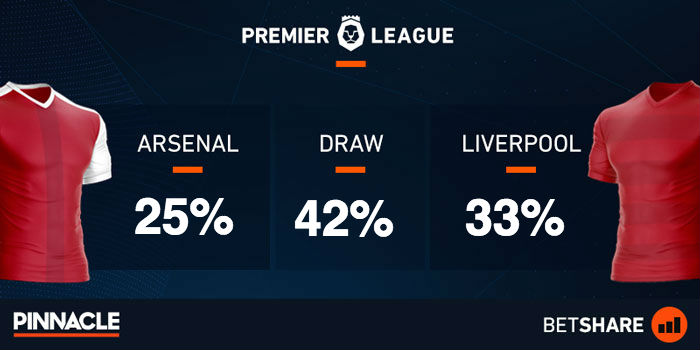